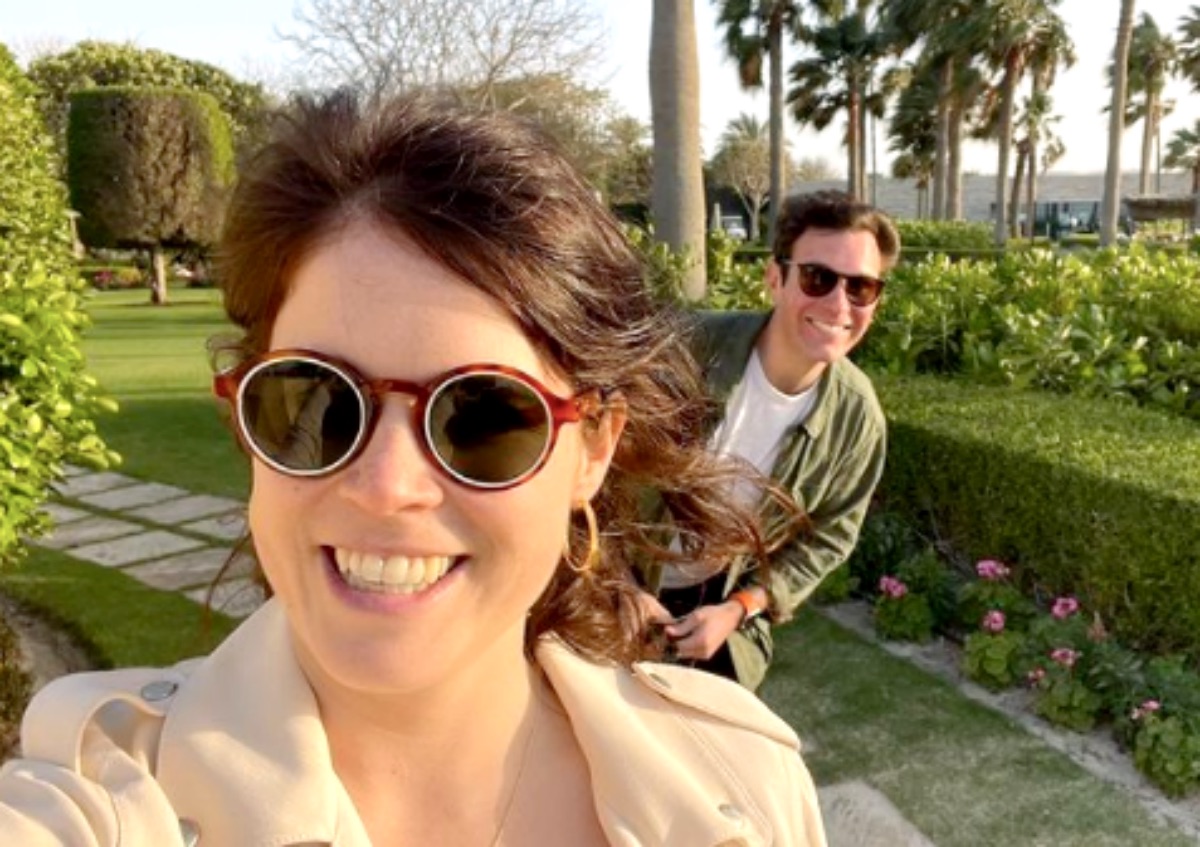 The Royals news and updates tease that Princess Eugenie will be spending most of her time outside the UK after her husband, Jack Brooksbank receives a life-changing offer. The couple is set to start a new chapter of their life as they move to Portugal.

Jack previously worked as Casamigos’ brand ambassador. Casamigos is a tequila company that’s owned by Rande Gerber and George Clooney. Now, he has landed a new job with Mike Meldman, one of Clooney’s business partners.

According to a source, the royal couple is excited about how things are going on in their life.

“Jack is now working for Mike Meldman and they are splitting their time between Portugal and London,” an insider told Telegraph. 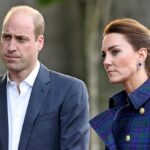 Princess Eugenie’s husband is reportedly working on a 300-home development project that involves the construction of a golf course and an equestrian center.

Princess Eugenie works as a director of Hauser & Wirth, an art gallery in London. She’ll continue to work at the gallery on a hybrid basis. When they’re in London, the royal couple will stay at Ivy Cottage at Kensington Palace. 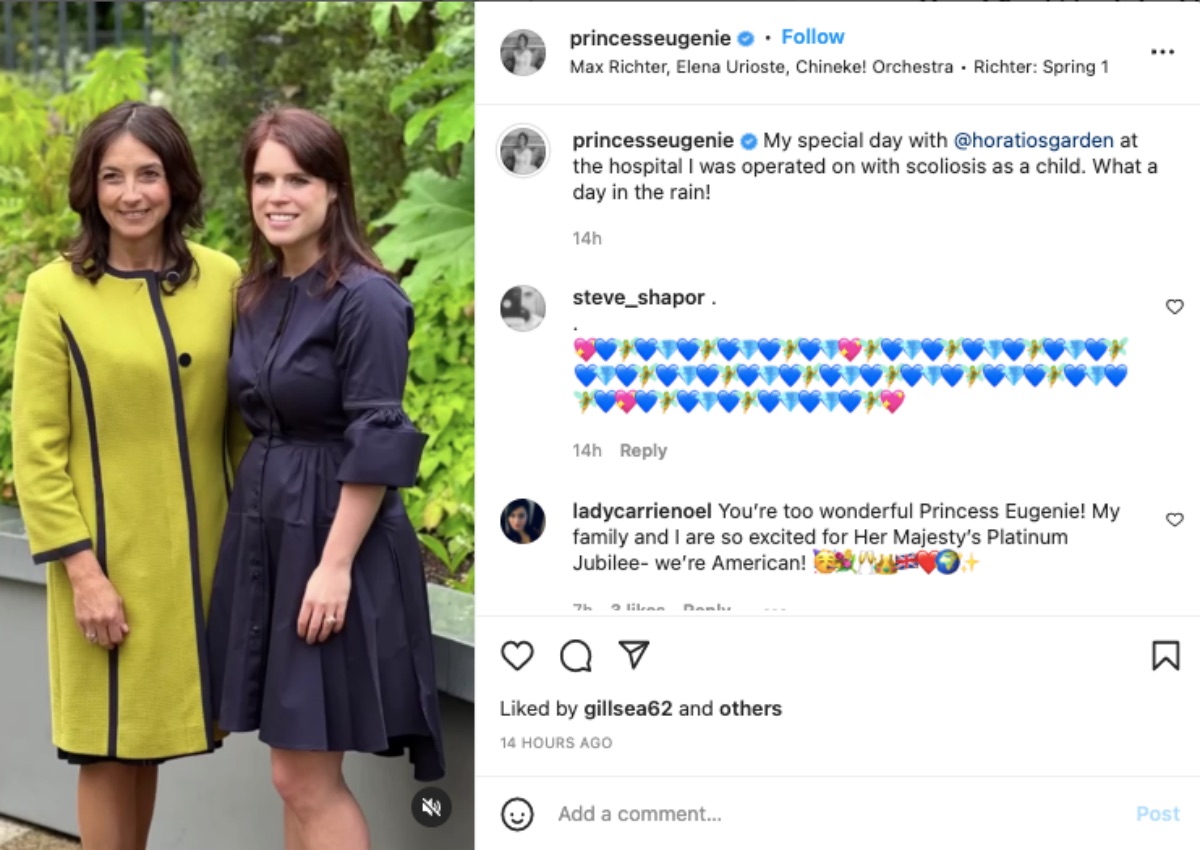 Princess Eugenie, The Queen’s granddaughter, married Jack Brooksbank in 2018. During the early part of their married life, the royal couple stayed in Frogmore Cottage in the U.K. along with their 1-year old son named August.

The royal couple sublet the house from the Duke and Duchess of Sussex, Princess Harry and Meghan Markle, who were the original owners of the house. According to Telegraphy, Meghan and Prince Harry have renewed their lease on the Frogmore Cottage ahead of their return to the country to celebrate the Queen’s Platinum Jubilee.