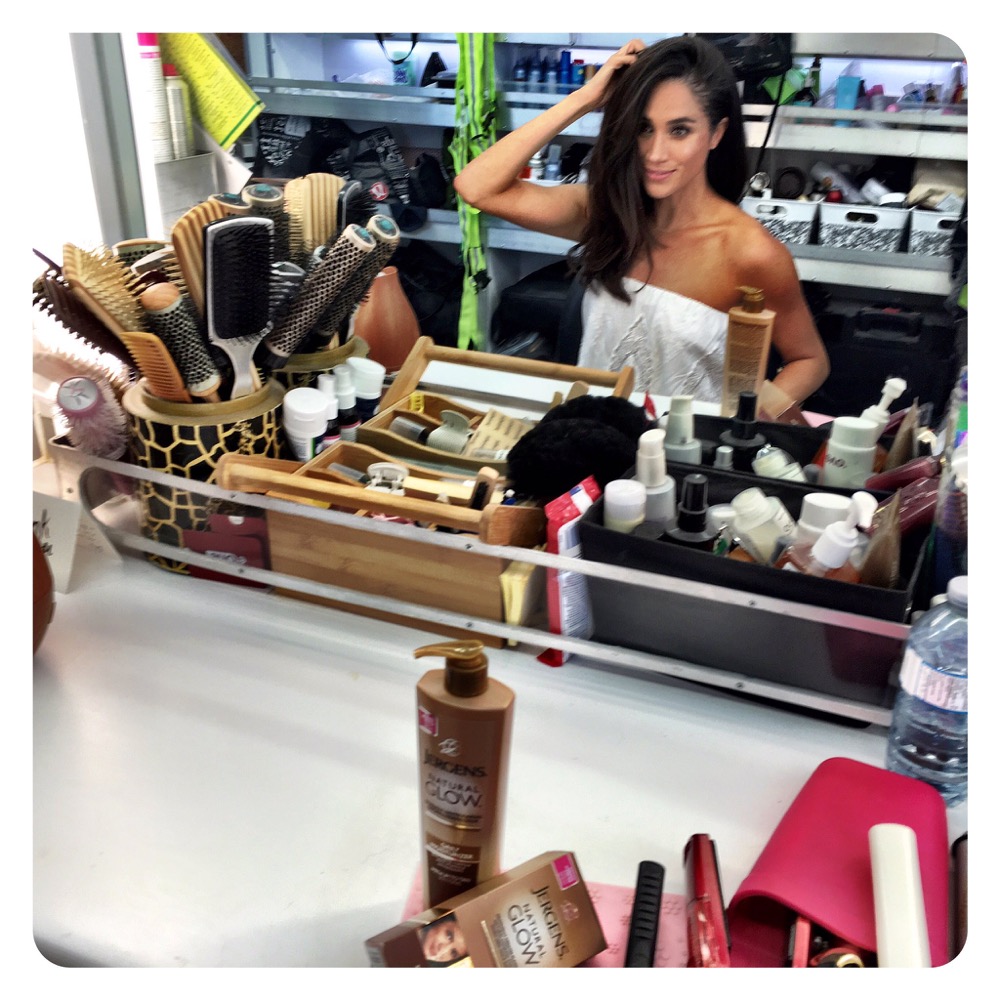 Princess-in-the-making Meghan Markle is getting used to the royal spotlight. This time last year many people didn’t know who Meghan was even though she’s one of the stars of the hit cable drama series, ‘Suits.’ But now that she’s been making headlines for her high-profile romance with Prince Harry, the Hollywood actress is has become one of the biggest celebrities of the year.

The British royal family hasn’t seen anyone like Meghan Markle before. Sure, she’s a Hollywood celebrity, but she’s also a passionate humanitarian and someone who knows how to work the cameras on the red carpet. After all, it’s part of her day job as an actress. But it looks like Meghan is making some serious changes to her lifestyle, meaning things are getting rather serious between her and her Harry. She’s shut down her blog, ‘The Tig,’ has cut down on her media interviews and according to some sources, has even moved in with Prince Harry at Kensington Palace. In other words, both she and Harry are serious about their future together.

But with all the attention, there will be plenty of criticism. So far though it seems like Meghan is taking everything in stride. As a member of the British royal family, the media will closely watch each and every step Meghan makes. She’ll soon become one of the most photographed and talked about women in the world. But now it looks like Prince Harry and Meghan Markle are madly in love with one another. He hasn’t met a girl like Meghan ever before and he surely isn’t going to let go of her now.

With that being said, Kate Middleton’s children Prince George and Princess Charlotte might have to prepare for another wedding, soon. They served as a pageboy and bridesmaid for their aunt Pippa Middleton’s wedding to James Matthews on Saturday, May 20, and now there’s a good possibility that they might have to their roles for Prince Harry and Meghan Markle’s wedding, too. The moment Harry announces his engagement to Meghan, it will only be a matter of time before they tie the knot.

In the meantime, don’t forget to check back with Our Teen Trends for all the latest news and updates on Prince Harry and Meghan Markle’s engagement and wedding right here!