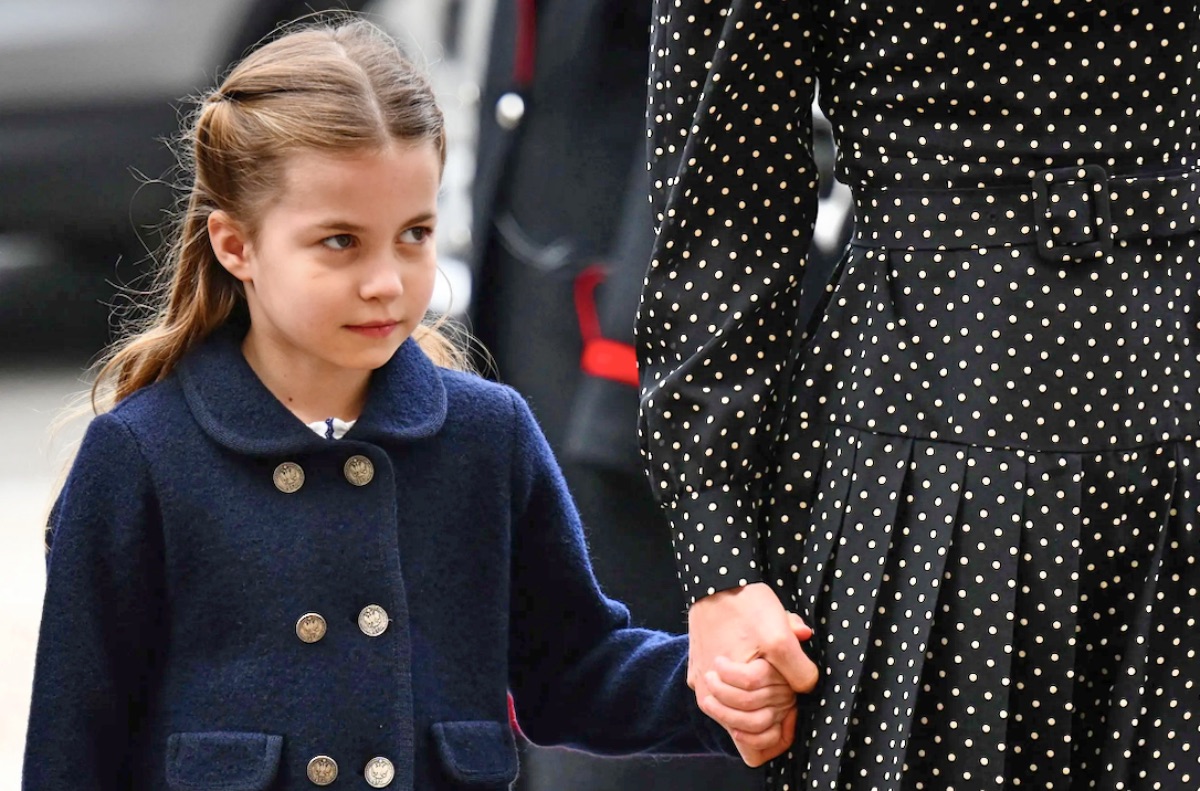 From the sweet smile shared between the six-year-old and her aunt Princess Beatrice to the shock on her face when she realized that her face was on T.V., Princess Charlotte’s moments during this rare outing was precious. However, her mom Kate’s parenting tricks helped reassure her as she entered the Abbey alongside thousands of others.

After being away from the children for 8 days as they toured the Carribbean, Prince William and Kate Middleton touched down in time for mother’s day. Barely a week later, the couple surprisingly stepped out with their two eldest children. 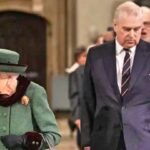 While the atmosphere wasn’t as sombre as it was during the Duke of Edinburgh’s funeral, it was still an emotional event as members of the royal family gathered for the celebration of Prince Philip’s long life of service.

The probably daunted Prince George and Princess Charlotte, who don’t normally take part in official events, were made to feel “secure” by their parents’ subtle moves.

As the royal couple walked into the Abbey with their children, body language expert Inbaal Honigman observed that Prince George was feeling very nervous. 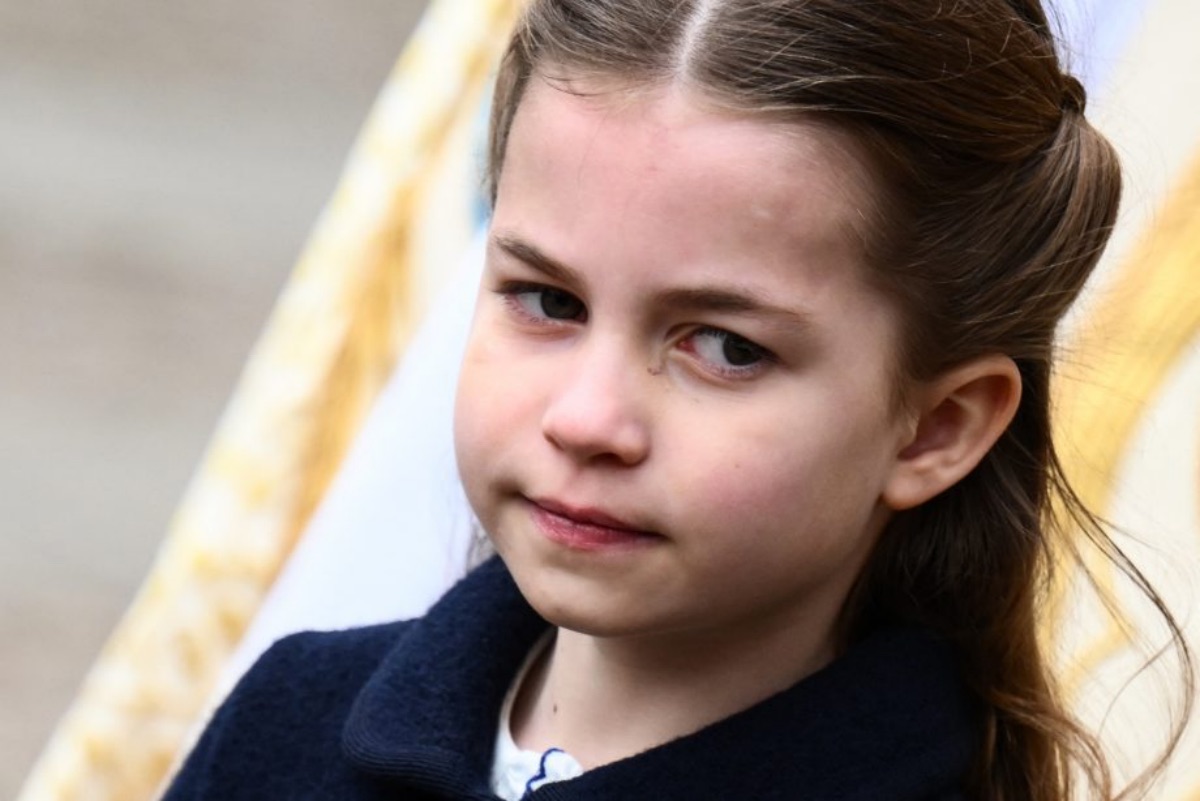 Noting how the eight-year-old paused for a split-second at the entrance, she explained: “Immediately at that moment, his dad puts two hands on his shoulders and guides him.

“They walk up hand in hand and throughout the entire shaking of hands, William demonstrates to his child what to do.”

Speaking of Kate, the expert added that, like William, she was equally protective of her 6-year-old daughter.

The expert added: “[The Duchess’] hand is very, very rarely off Charlotte’s shoulder or back.”

It was a rare and surprise sighting of the Cambridge children, who are, otherwise, kept out of the public eye.