Queen Bans Prince Andrew and the Sussexes From the Balcony 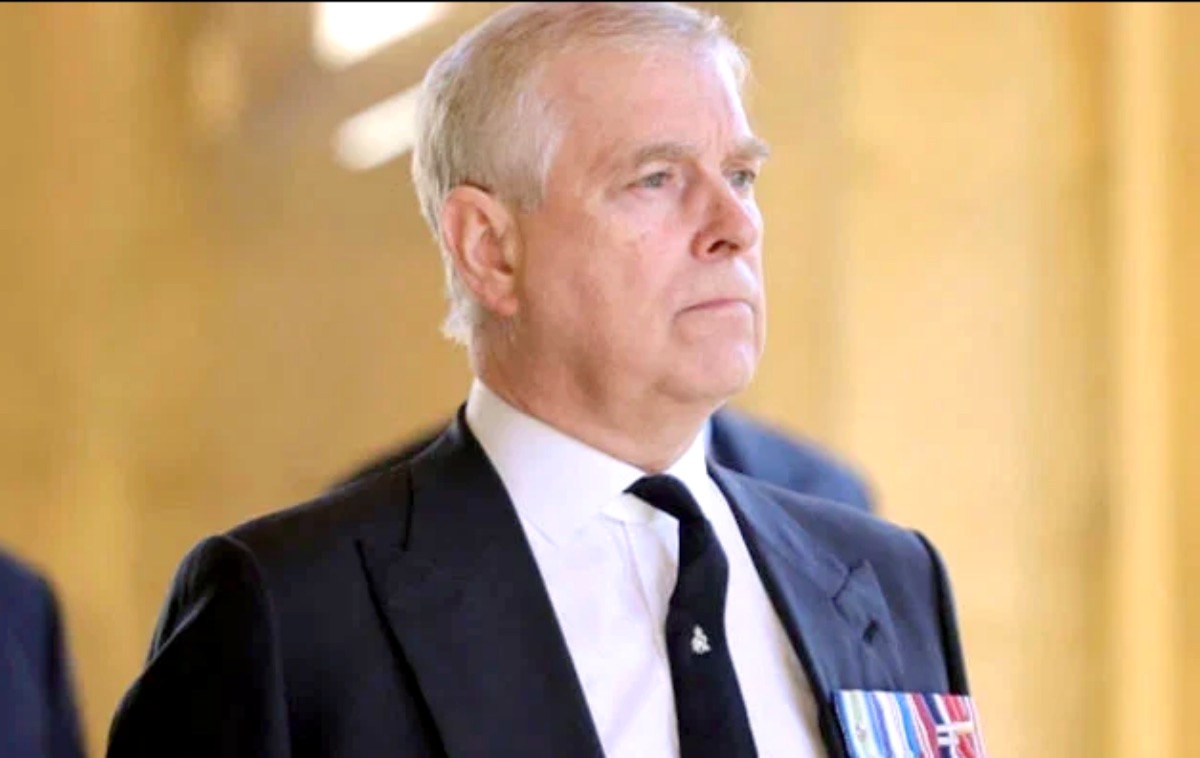 No more speculations or PR briefs or anything, the Queen has shut it all down. Her Majesty released a statement announcing that only working royals will appear on the balcony during this year’s Trooping the Colour. This excludes both the Sussexes and the Yorks.

However, Prince Harry and Meghan are still happy and honored to attend the celebrations, per a statement from their PR team.

The Queen will make an appearance on the balcony at this year’s Trooping the Colour on June 2 with a select number of royals, excluding the Sussexes and the Yorks.

On Friday, Buckingham Palace released a statement regarding what royals the public can expect to see on the balcony during Trooping the Colour stage of the Jubilee celebrations. “After careful consideration, the Queen has decided this year’s traditional Trooping the Colour balcony appearance on Thursday 2nd June will be limited to Her Majesty and those members of the Royal Family who are currently undertaking official duties on behalf of the Queen. 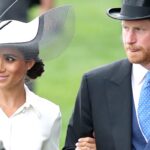 Other royals joining Her Majesty on the balcony include The Duke and Duchess of Gloucester, and the Duke of Kent and Princess Alexandra. 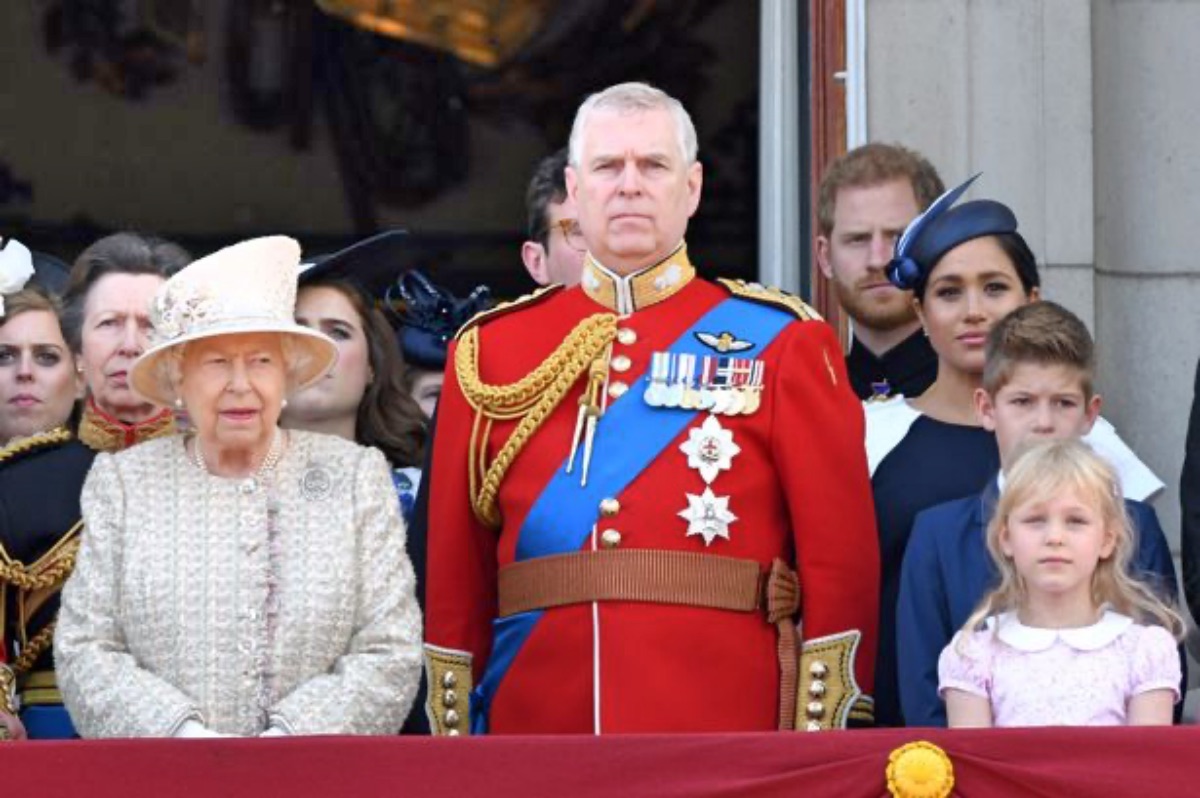 Other members of the Royal Family are, however, invited to attend. It’s understandable that Prince Andrew won’t be on the balcony since he was forced to settle Giuffre, who accuses him of sexually assaulting her, out of court in February. Prince Andrew has not been a working royal for more than two years now.

Royal experts are saying that the reason the Sussexes are excluded, apart from the fact that they’re no longer working members of the royal family, is because there might be drama associated with their appearance.