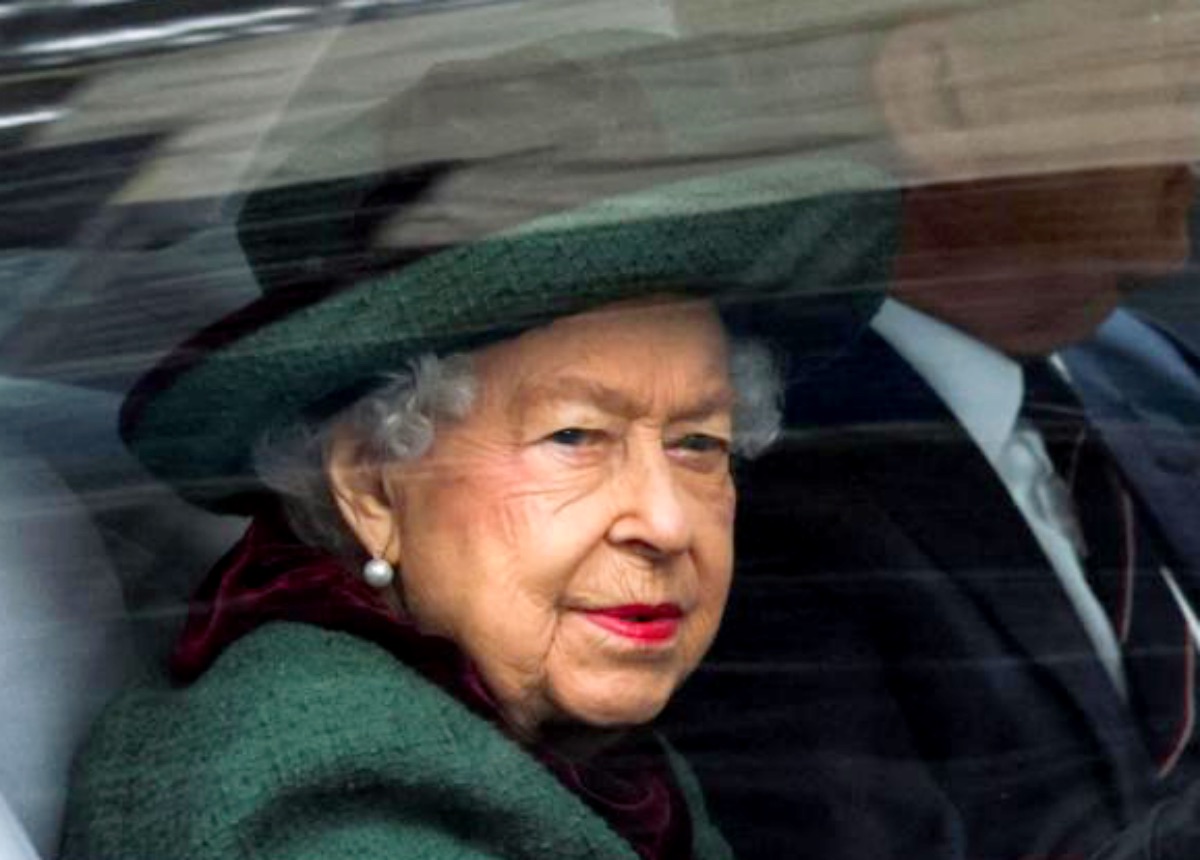 The Queen, who couldn’t attend Commonwealth Service two weeks ago because she’s having severe difficulty walking due to her age, attended her husband’s funeral on Tuesday, March 29.

Despite fears that she can’t stand for long periods of time, Her Majesty defied expectations when she walked into Westminster Abbey escorted by her third child Prince Andrew.

The Queen Bids Her Husband of 73 Years Emotional Farewell

Queen Elizabeth and Prince Philip formerly met as children before tying the knot when they were 21 and 25.
On April 19 2021, Prince Philip passed away at the age of 99 after a brief stay at an hospital receiving treatment. 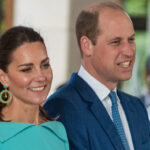 The Duke of Edinburgh was honored with a special service showcasing his achievements during his long life of service as a consort.

While Her Majesty arrived at the service alongside Andrew, she later let go of his arm at the end of the aisle, in order to make her way to her seat.

The Queen used the Poet’s Yard entrance because the walk was shorter than the normal route.

Along with the Queen, many members of the royal family, charity workers and foreign royals attended the ceremony to remember the Duke of Edinburgh. 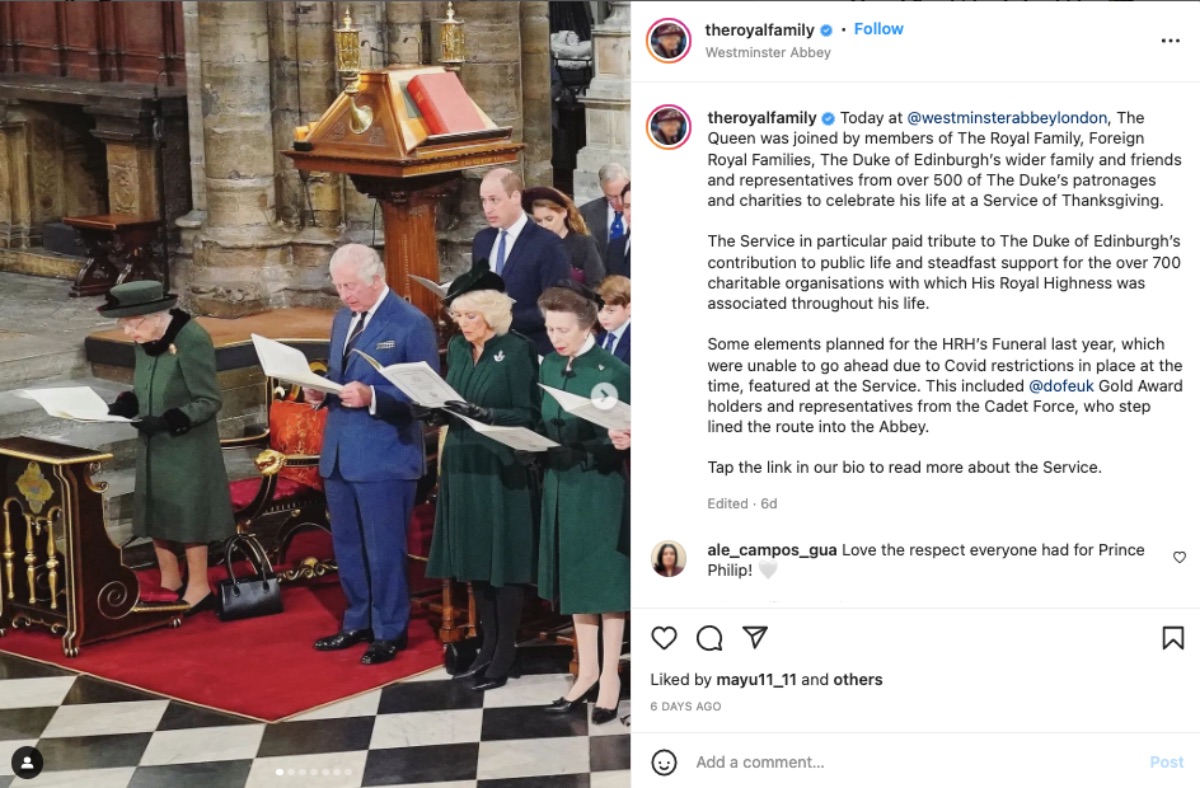 It is the first time the young Cambridge’s made an appearance at a major public church service. The Duchess of Cambridge even took the time to introduce her 6-year-old daughter to the Archbishop of Canterbury.

During the service, the Queen, who is rarely seen displaying emotions, shed a few tears as moments from his life were being remembered.

Her Majesty was also “actively involved” in planning the service, which featured elements Philip planned for his funeral that were cancelled due to the coronavirus.