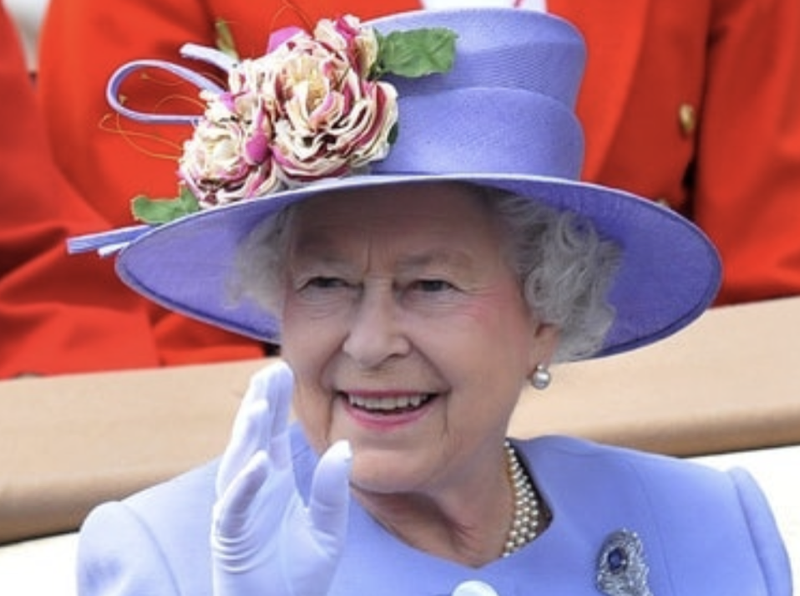 The Queen has been praised for leading by example when she canceled her Christmas plans over fears of the coronavirus surge. She was previously supposed to host her children, grandchildren, and great-grandchildren in the following days, but opted to cancel amidst the surge of the Omicron strain of the virus in the nation.

Her Majesty was understood to be really looking forward to spending time with her family members this festive season, but the 95-year-old chose to put safety first.

Her Majesty Regrettably Cancels Pre-Christmas Lunch for Her Family

As a precaution against the COVID-19 surge, the Monarch has canceled her pre-Christmas lunch with her family over fears of risking people’s lives for the occasion.

A source revealed that the decision was a precautionary measure as it was deemed probable that it could put too many people’s Christmas arrangements at risk if it went ahead. 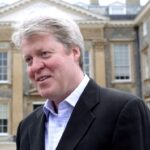 Though there is some “regret” surrounding the decision, the source added that it was done with the belief that it was “the right thing to do”.

According to PA media, plans were already in place for the lunch to take place next Tuesday at Windsor Castle. Last year’s gathering was also canceled as a result of the pandemic.

In previous years, the Queen has stuck to the annual tradition of hosting her wider family at her London residence before moving on to Sandringham, where she hosts her immediate family. This year will be the Monarch’s first Christmas without her husband in over seventy years.

The decision to cancel the big family lunch comes after England’s chief medical officer strongly warned people to be careful about their activities if they want Christmas to be preserved.

Following the surge, Professor Chris Whitty said people should “prioritise what matters to them” when it comes to attending events and parties during the holiday period.

Per the World Health Organization Director-General Tedros Adhanom Ghebreyesus, the Omicron coronavirus variant is spreading at a quicker rate than the previous variants.

British officials say the country is facing a “tidal wave” of infections from Omicron. The strain has particularly become dominant in London, outcompeting the previous Delta variant.

The U.K. reported its first death from the variant on Monday. By Wednesday, the nation disclosed that there are 78,610 new cases of the virus — the highest number of daily cases since the pandemic began.

The previous record of daily new infections was 68,053 on January 8.