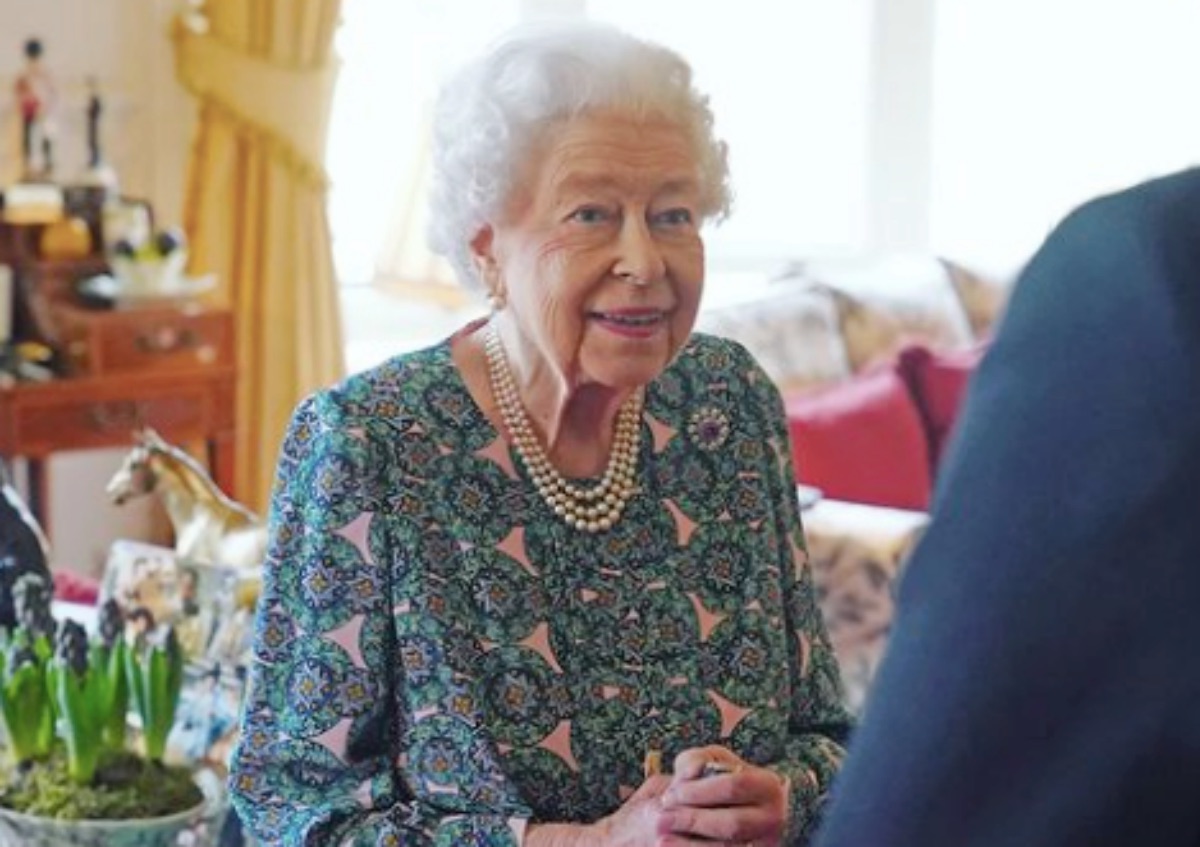 News emerged on Saturday that the Queen will permanently be making Windsor Castle her home. This is coming as the one-year anniversary of the death of her husband Prince Philip, who died at Windsor Castle April last year, draws near.

The 95-year-old Monarch spent her last few days with her husband of 73 years Prince Philip at Windsor Castle. Due to the coronavirus scare, the couple were forced to spend 2020 Christmas alone at Windsor Castle.

Since March 2020, it is believed that Her Majesty has not stayed even a night at her official residence Buckingham Palace. Per reports, she has chosen to make Windsor Castle her permanent home and main residence. 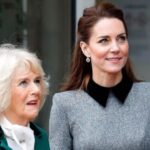 Due to her age and health, the Monarch is known to be opting for more of a “work from home” approach to duties and is expected to receive dignitaries and officials at her Berkshire home. It is said that courtiers are looking forward to cutting down on Her Majesty’s travels, after she revealed that she’s not feeling well by lightly remarking “as you can see, I can’t move”.

The comment raised an alarm among royal fans from all over the world, but insiders assured fans that the Queen’s pro medical team will be monitoring her condition at all times to make sure nothing surprises them.

The Queen and Prince Philip were said to have “rediscovered the happiness of their early years together” while they were in lockdown, attended to by only a few staff members.

It is possible that her decision to make Windsor her permanent home may have been influenced by the central London residence being worked on by renovators. Work will be carried on at the residence until 2027. 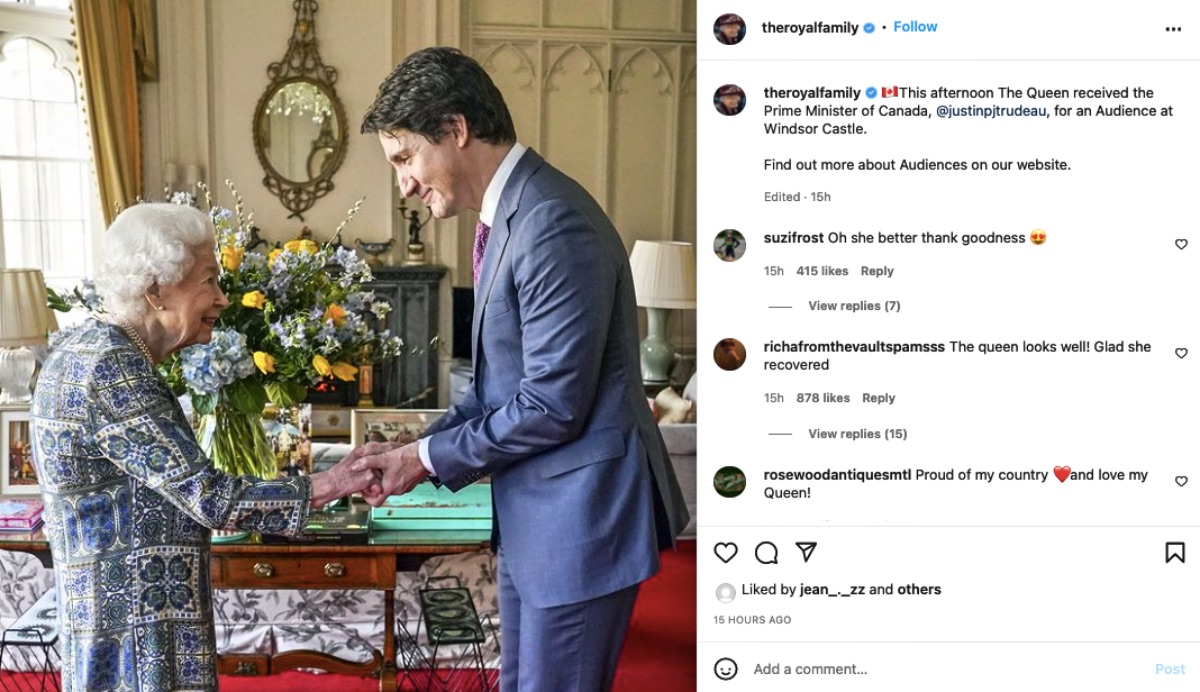 Buckingham Palace has served as the reigning Monarch’s official residence for many years, meaning that Prince Charles and Camilla will be moving into the castle when they become King and Queen Consort, respectively.

For now, Charles, who is currently the next in line to the throne, remains at his official residence Clarence House.