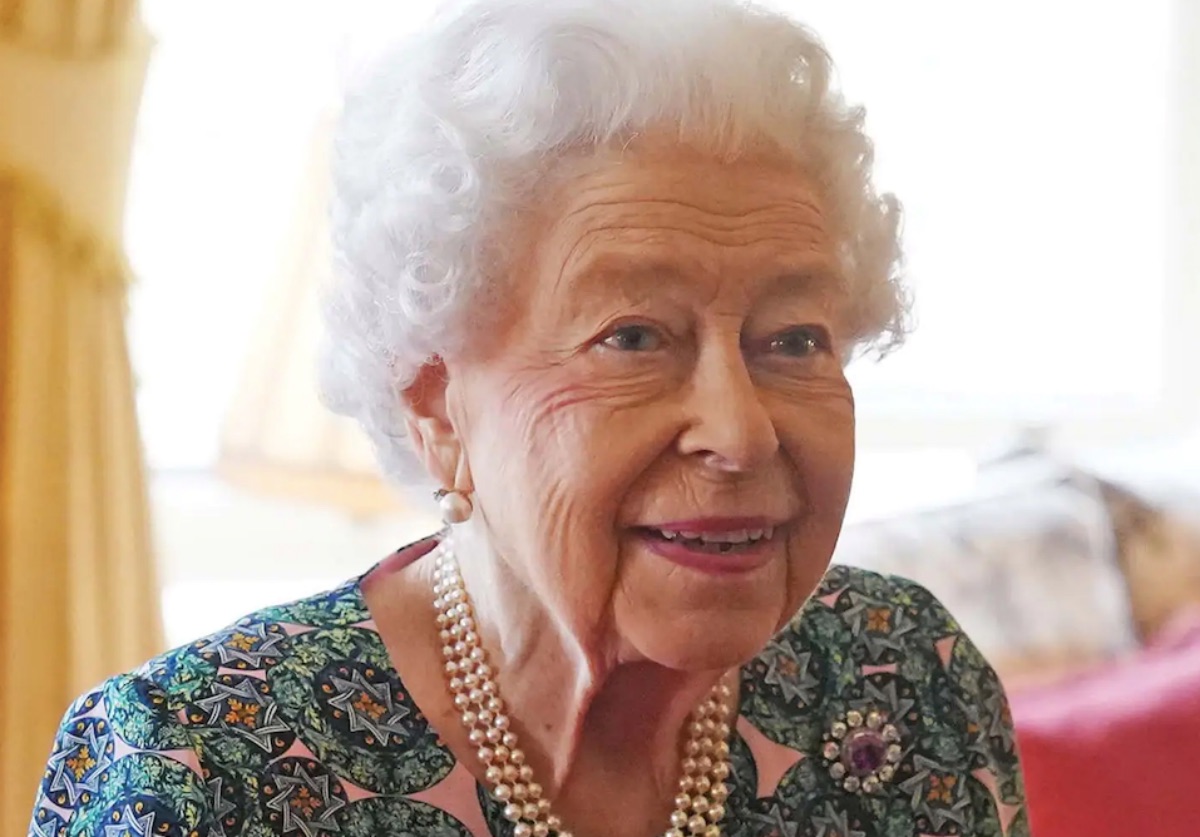 On Sunday, Buckingham Palace confirmed that Her Majesty has tested positive for coronavirus. This is coming after reports emerged that the virus was sweeping the Palace.

On the brighter side, the Queen, who is triple vaxxed, is only suffering from mild “cold-like” symptoms and is well enough to carry out light duties. During a recent engagement, the 95-year-old revealed she had difficulty walking.

Queen Elizabeth ascended the throne at the age of 25, since then, she has put her duties to her country above all else. This year, she will be celebrating her historic 70 years on the throne with massive events.

According to royal photographer Arthur Edwards, the Queen will be “thoroughly annoyed” that she finally caught the virus after dodging it for two years. In light of her age, the Palace is said to be closely monitoring her condition to make sure they’re not surprised by any change in the coming days. 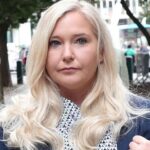 “Obviously, she is quite fit for a woman of 95 and, vitally, is triple jabbed,” Edwards said. “Prince Charles has recovered easily from Covid twice and the Duchess of Cornwall has it, but is on the up.”

He went on to note that the Queen is only suffering from mild symptoms because she is fully vaccinated. Her eldest son Charles also suffered from the virus for the second time and recovered remarkably.

He went on to add: “The Queen has probably just got a few sniffles. She’ll be taking a few paracetamol, clutching a hot water bottle and hopefully done with this virus in a matter of days.

“In the meantime, she’ll carry on with light duties, like going through her red box every day and speaking to ambassadors via video link.” 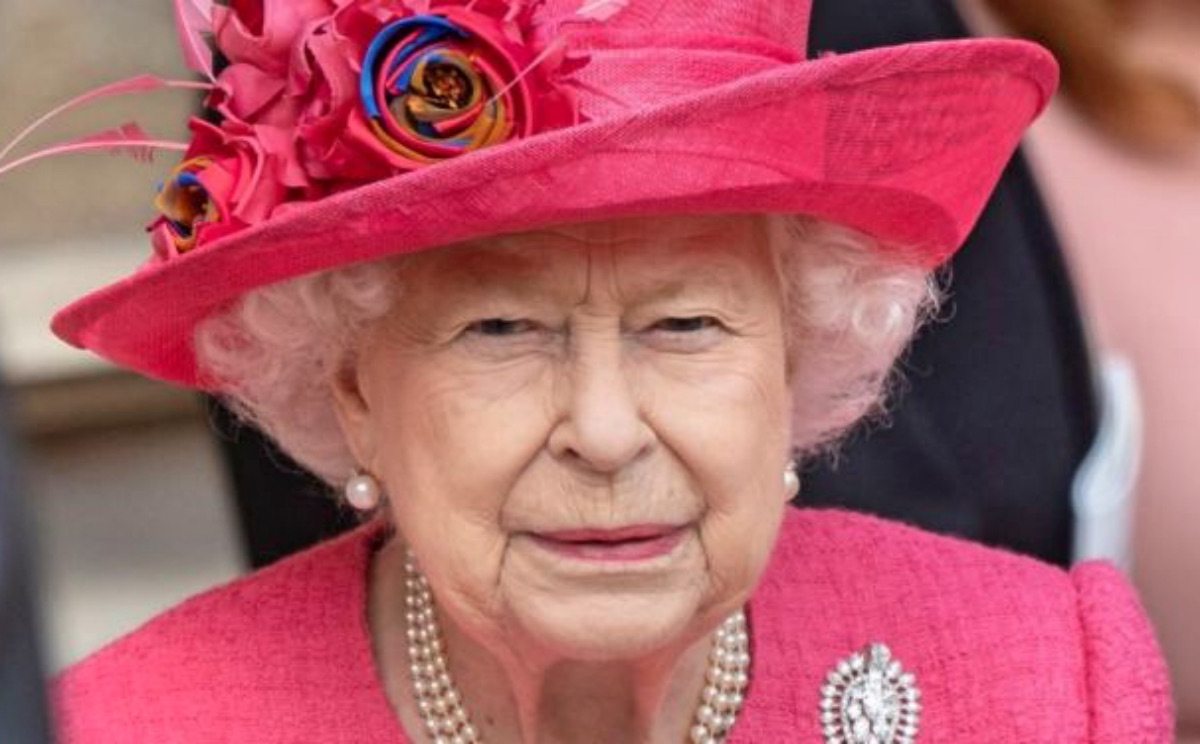 Her Majesty has been mostly handling her duties through video calls and has rarely left the Palace to attend in-person engagements since her health scare late last year.

Arthur Edwards said: “Her Majesty is almost semi-retired now – we aren’t going to see her doing walkabouts at schools. Those days are gone, but Covid is just a blip in her life.”

“The last job I saw her on at Westminster Abbey, she was walking with a stick, but her mind is as sharp as ever,” he recalled. “I remember one time she was due to give a speech and had forgotten her glasses.”

“She handed the speech to Prince Phillip who read it out for her,” he continued. “For the Queen, there’s no such thing as not showing up. Whether it’s illness or the weather, the royals never quit.”

He concluded his message by wishing the Queen a quick and full recovery.