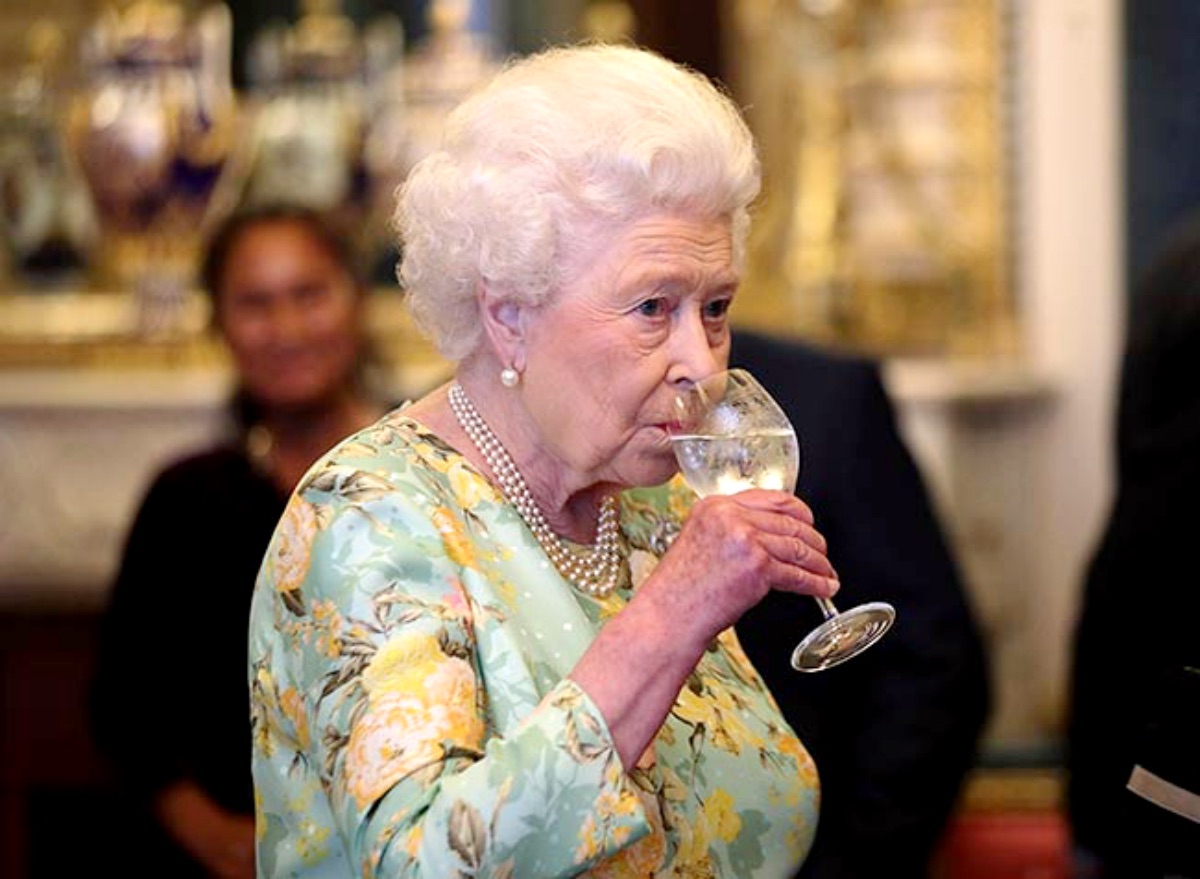 British family news reveals that Queen Elizabeth has been advised by doctors to give up her daily alcoholic beverage. A source told Vanity Fair that giving up her favorite cocktails will help prepare the Queen for the busy months ahead.

Queen Walks with Cane in Public

In recent days, the Queen was seen walking with a cane for the first time since 2003. Although she’s in good physical condition, doctors have advised her to give up alcoholic drinks so she could stay as healthy as possible for her upcoming autumn schedule. She’ll be very busy during that time and her doctors want her to be in good shape ahead of her Platinum Jubilee celebrations next June. 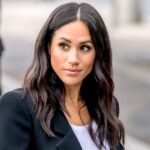 Doctors Advise Queen Elizabeth to Give Up Alcohol

A close friend of the Royals said, “The Queen has been told to give up her evening drink which is usually a martini.”

“It’s not really a big deal for her, she is not a big drinker but it seems a trifle unfair that at this stage in her life she’s having to give up one of very few pleasures,” the source continued.

Queen Elizabeth is almost never seen drinking in public but she enjoys a glass of her favorite cocktail in most evenings. Palace sources revealed that the Queen has the same choice of drink as Prince Charles, which is Martini. The Queen reportedly enjoys drinking sweet wine at dinner and a glass of champagne before going to bed, as per her late cousin Margaret Rhodes. 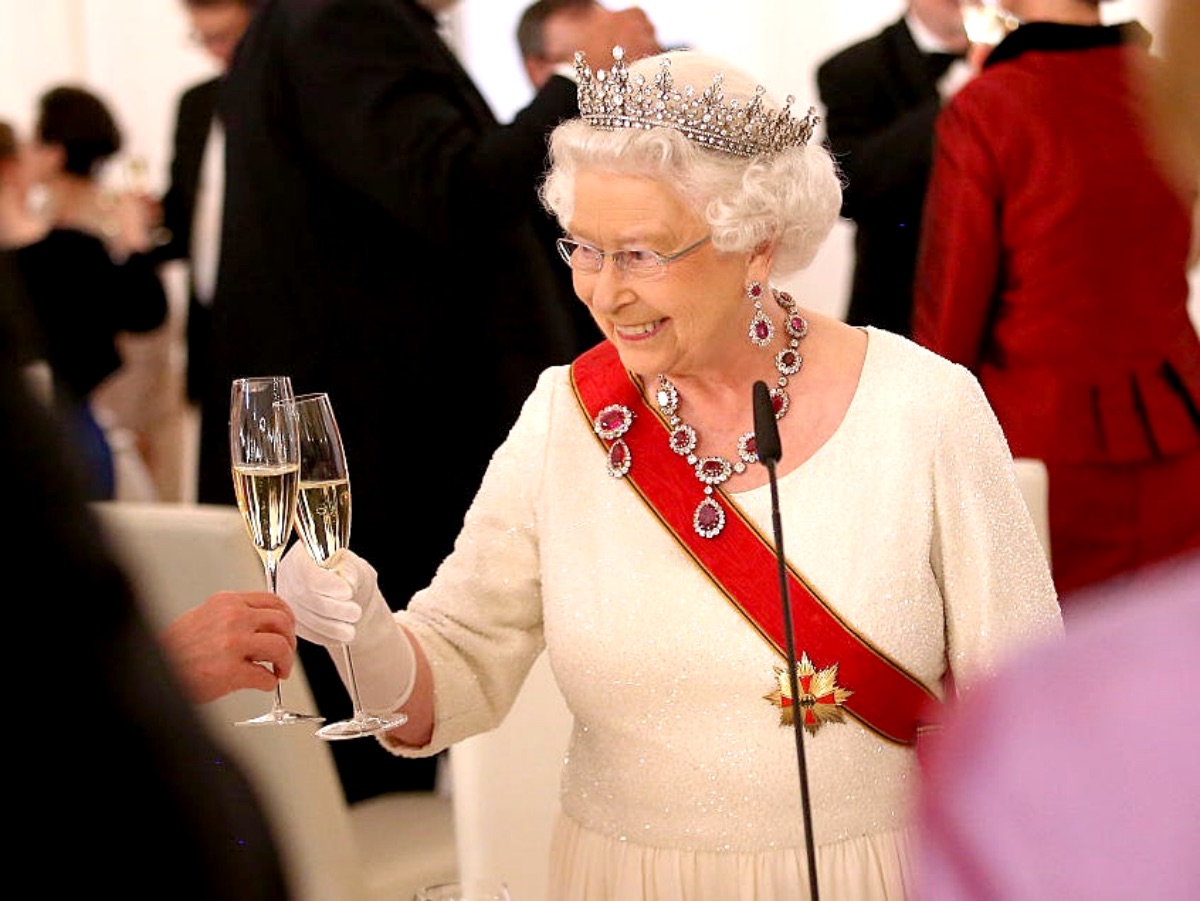 Another source revealed that the Queen can only drink water and soft drinks to make sure that “she is as fit and healthy as possible.” According to palace aides, the Queen will be busy until Christmas and she’ll be spending her time in Buckingham Palace and Windsor. Next year, she’ll be occupied with her Platinum Jubilee celebrations.

Aside from dry martini, Queen Elizabeth also likes to drink Dubonnet and gin, which was the favorite of the Queen Mother.

Busy Months Up Ahead

The Queen had to cope with the passing of her husband Prince Phillip back in April. But she’s been in good spirits while performing her royal duties and attending public engagements. The Queen has spent most of 2020 and the early part of this year at Windsor Castle. But recently, she’s started to make public appearances after she returned from her summer break at Balmoral.