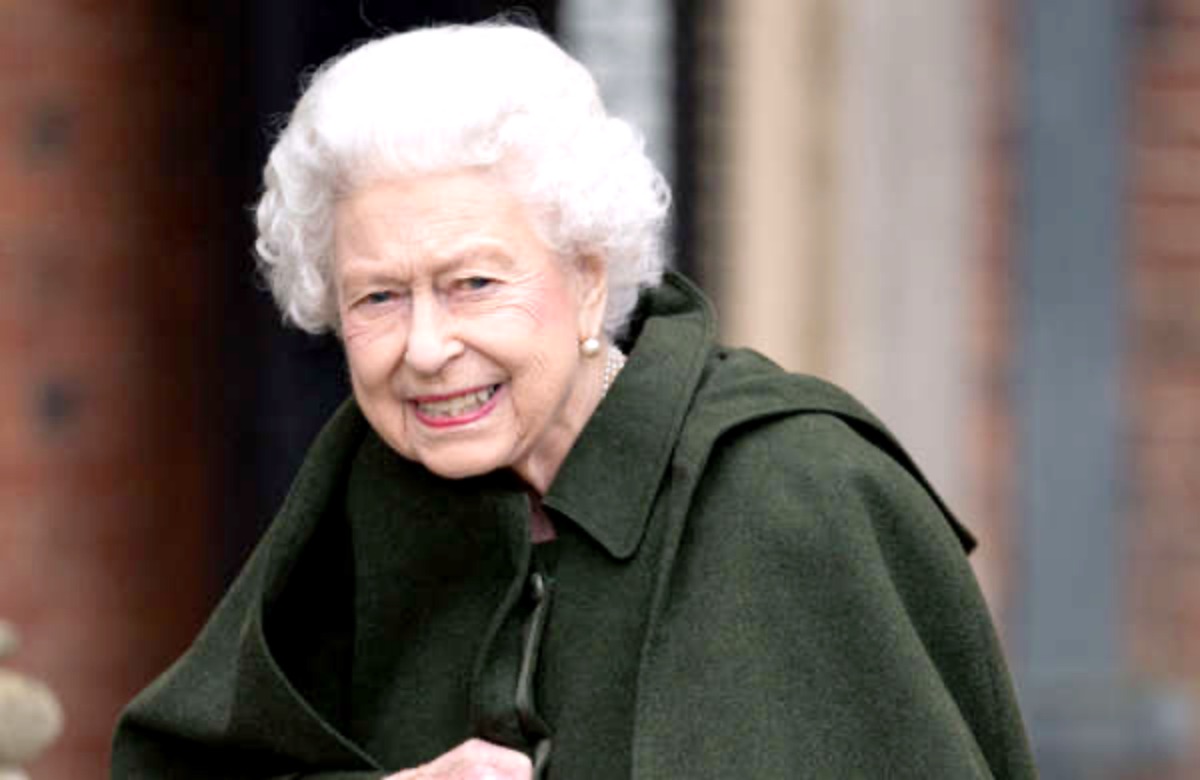 In a couple of weeks, Her Majesty will be 96 years old, and as she celebrates her Platinum Jubilee year, it’s clear that she does not intend to slow down.

The monarch emerged from her coronavirus isolation on Sunday to see Prince William and Kate Middleton, Princess Beatrice, and their children.

On Monday, she resumed her royal duties by holding a virtual conference with the ambassadors of two different countries.

Her Majesty is back to performing her public duties following her Covid-19 diagnosis. She conducted two virtual Audiences via video link from Windsor Castle, receiving the ambassadors of Andorra and The Republic of Chad. 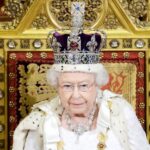 She talked on screen to Carles Jordana Madero, the Ambassador of Andorra, at Buckingham Palace, before receiving His Excellency Kedella Younous Hamidi from the Republic of Chad.

Previously, she was forced to cancel some royal engagements as she isolated and recovered from the coronavirus. However, though sources claimed she was well enough to attend the diplomatic reception that was meant to take place at Windsor on Wednesday, March 2, it was reportedly cancelled because of the crisis in Ukraine.

During a public engagement, Prince Charles gave an update on her health, telling the cameras that she is now “a lot better”. 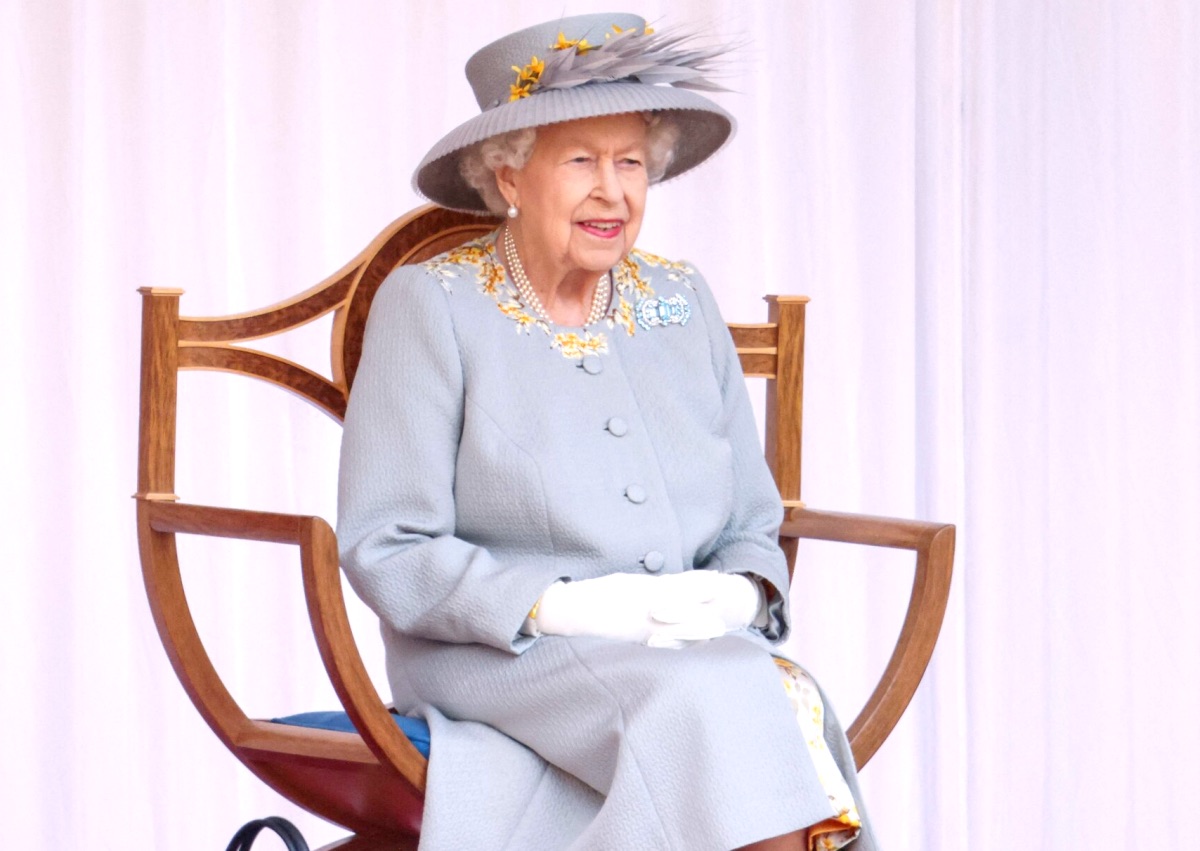 The Queen Comes Out of Isolation to Spend Time with Family

On Sunday, sources confirmed that Her Majesty spent the day at Frogmore house, located on her Windsor Estate, alongside the Duke and Duchess of Cambridge.