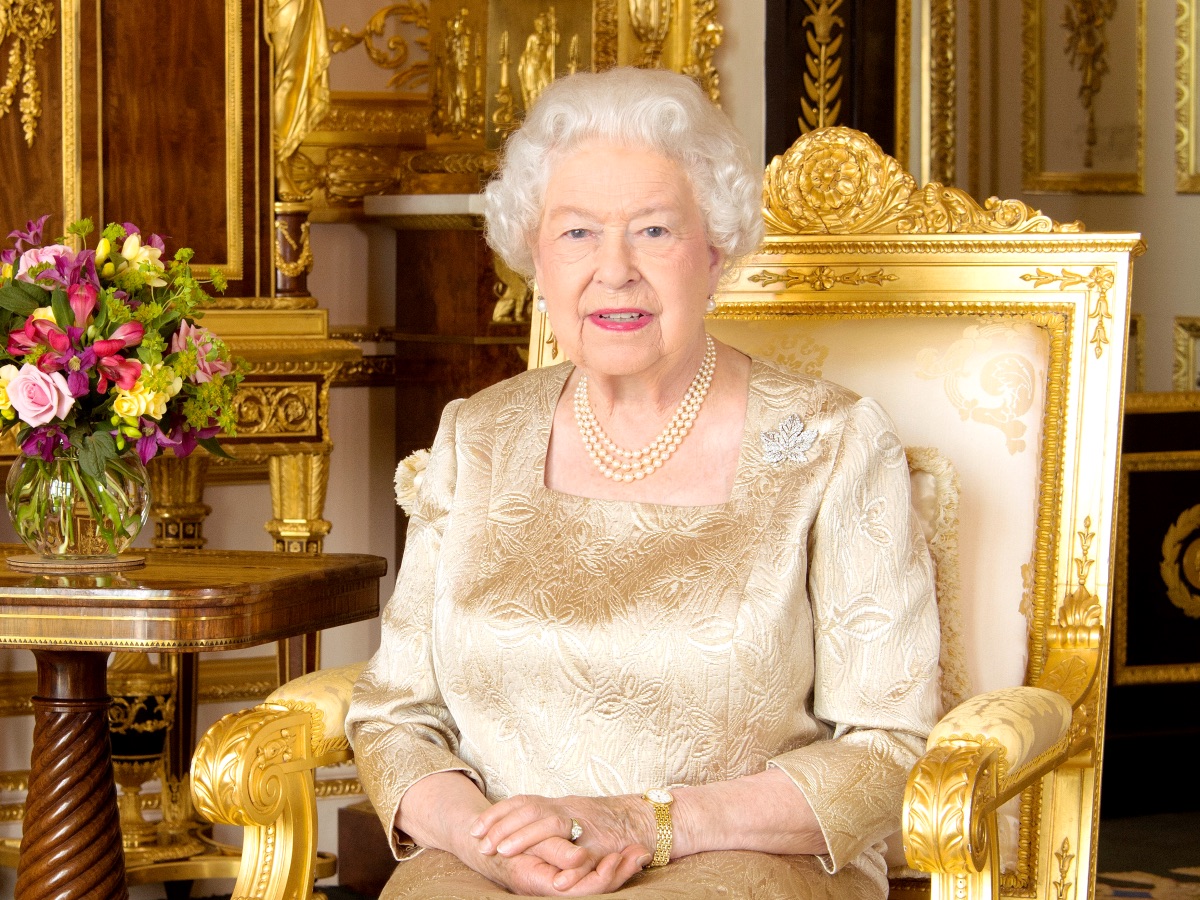 British Royal family news reveals the Queen returned to Buckingham Palace last Saturday afternoon, per the court circular. The 95-year-old Monarch spent two months at Balmoral Castle where she took a break from her official duties. During that time, several members of the royal family, including Prince William and Kate Middleton, along with their three children, visited her at the Scottish estate.

Before returning to Buckingham Palace to resume her official duties, she opened the sixth session of the Scottish Parliament at Holyrood, alongside Prince Charles and Camilla. During the function, she honored the exceptional Scottish people who played a part in helping others carry through with the tough pandemic. She also shared her “deep and abiding love” for the Scottish people, praising them for being one of the truest countries in the world.

On Tuesday, October 5, Queen Elizabeth launched The Queen’s Baton Relay for the Birmingham 2022 Commonwealth Games, alongside her youngest son Prince Edward, the Earl of Wessex. 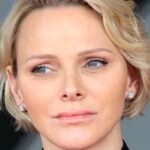 This is the Queen’s first major engagement at Buckingham Palace since the beginning of the global pandemic. Before the Paralympic gold medalist Kadeena Cox carried the symbol on the first leg of its journey, the Queen placed her message in the baton.

The Queen’s message was automatically sealed in the baton by the cutting-edge technology integrated into the design of the “smart” baton. The message will be read at the opening ceremony of the Games in Birmingham on 28 July 2022.

The baton was further passed on at the center gate of Buckingham Palace to Team England Squash player Declan James and Olympic Gold medal winning Team Wales boxer Lauren Price to be taken around the Queen Victoria Memorial, before continuing down the Mall, to be passed on to other baton bearers.

The Queen and Edward also got to meet with the brilliant team behind this year’s Queen Baton and heard about their creative process, during their joint engagement on the forecourt at the monarch’s official London residence.

Her Majesty and the Earl are Patron and Vice Patron of the Commonwealth Games Federation respectively. 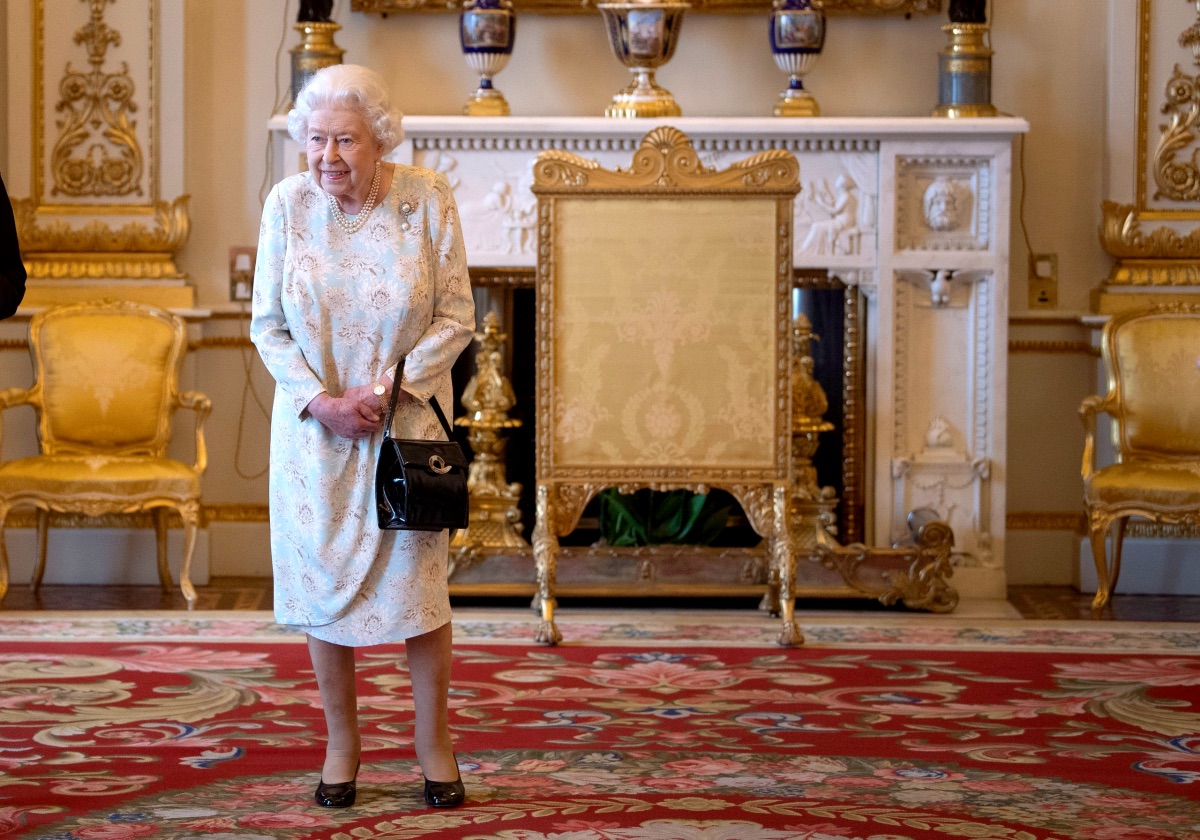 The Queen’s autumn calendar is a busy one. On October 12, Her Majesty will attend the Thanksgiving at Westminster Abbey to mark the centenary of the Royal British Legion in a joint engagement with Princess Anne.

14 October will find the Monarch attending the Opening Ceremony of the Sixth Session of the Senedd.

On October 19, the Queen will host a reception at Windsor Park to mark the Global Investment Summit.

On November 1, Her Majesty will attend a reception on the occasion of the COP-26 Summit in Scotland.