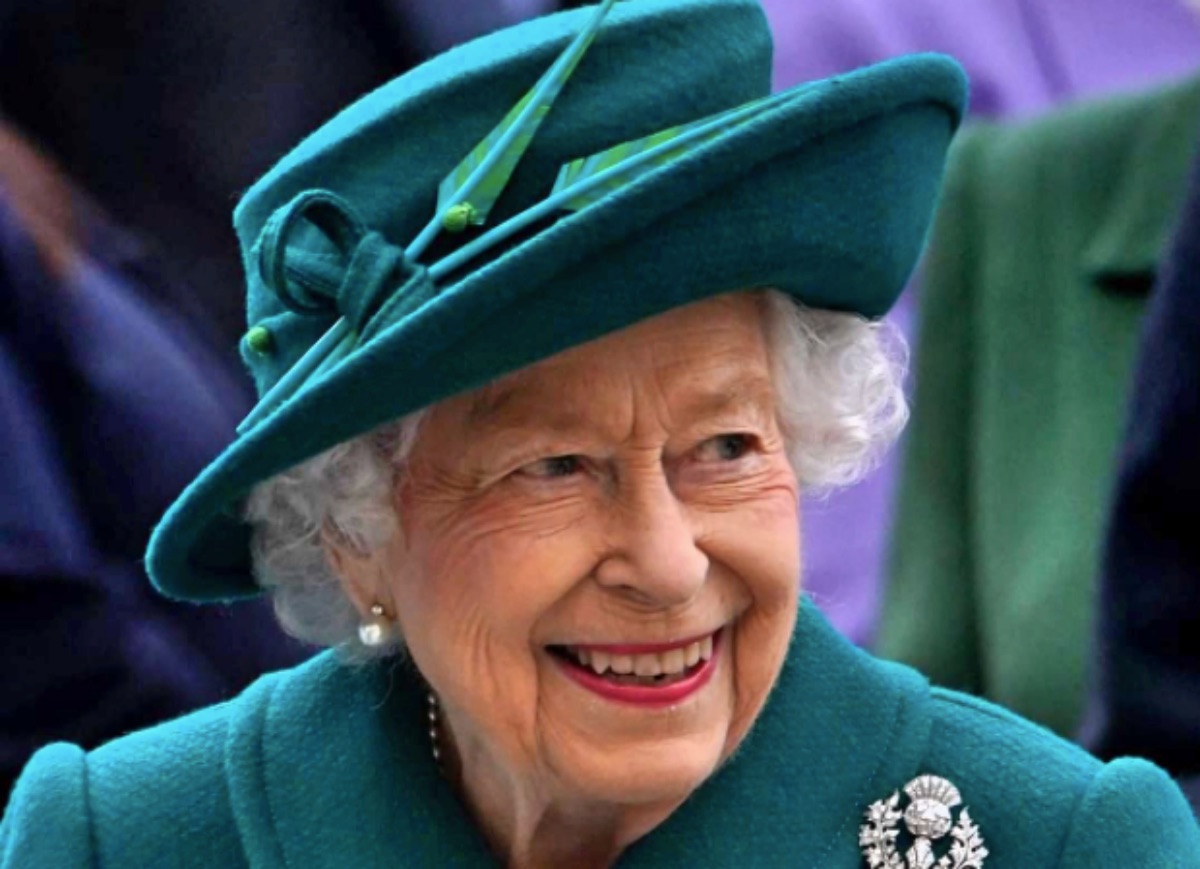 According to royal insiders, Her Majesty is ready to return to her normal working schedule before she was diagnosed with COVID two weeks ago. Already, she’s resumed her royal engagements, holding two virtual audiences with the ambassadors of Andorra and The Republic of Chad.

This week will see her take on more duties.

The Queen is expected to resume in-person engagements this week for the first time since she tested positive for the coronavirus.

Last week, she emerged from isolation to visit Prince William and Kate Middleton, Princess Beatrice and their children. 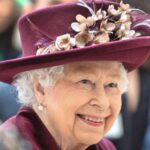 A few of her engagements last week were cancelled because of lingering “cold-like” symptoms. However, even though she’s resuming duties, her health will be closely monitored so there aren’t any surprises.

Per a report by The Times, a source shared that Her Majesty will be getting back to work. “The plan going forward is very much back to before the Queen contracted COVID,” the source told the media outlet.

She will reportedly be making an in-person appearance on March 14 for the Commonwealth Day service at Westminster Abbey. She will also attend a service of thanksgiving for the late Duke of Edinburgh, also at the Abbey, on March 29. 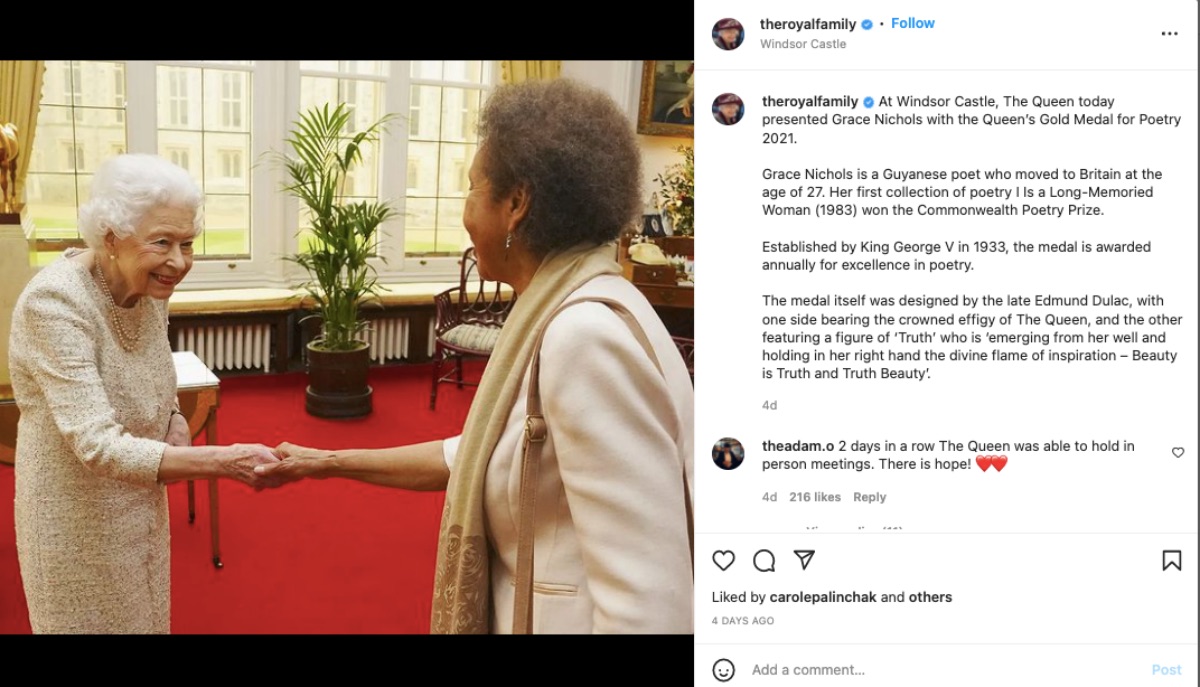 Her son Prince Charles gave an update about his mother’s health last Monday during an official engagement at Southend-on-Sea.

Member of the public Janice Jacom said of their conversation: “I asked the prince about his mother and he said ‘she’s a lot better now — it was very mild’. It was a bit worrying as the Queen is getting on a bit but I think she’s absolutely wonderful.”

Previously, Charles was diagnosed with the virus for the second time, along with his wife Camilla, as reports emerged that more than a few of the Palace staff tested positive for it.

Leading up to the grand festivities in June, the Queen’s engagements are expected to be few and far between. The Queen’s medical staff are looking forward to having her in the best condition for the festivities.