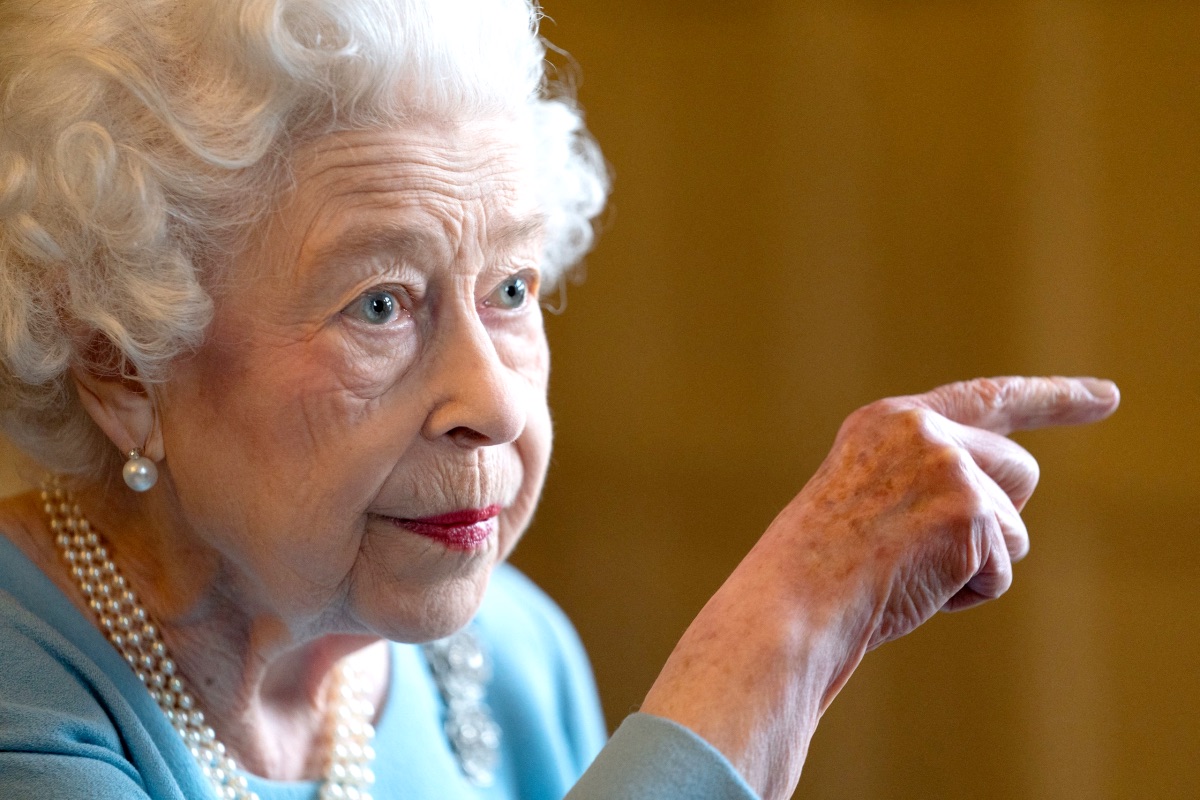 Buckingham Palace recently announced that Her Majesty won’t be attending the Commonwealth service on Monday. She will be represented by her eldest child Prince Charles.

With the announcement, experts are speculating that the 95-year-old, who is so far struggling with mobility, may miss her late husband’s thanksgiving service that will be held on March 29.

The Queen Hasn’t Walked Her Beloved Corgis in Months, Reveals “I Can’t Move”

Old age catches up to everybody, even a seemingly immortal Queen. Palace aides recently revealed that the Queen has not walked her dogs in six months. Last year, Her Majesty was forced to give up her favorite pastime of horse riding and drinking alcohol based on the advice of her medical team. 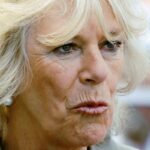 And while the monarch was well enough to meet the Prime Minister of Canada in an engagement held last week without a walking stick, she won’t be attending Commonwealth service.

This is not directly related to any illness, and the decision was reportedly made based on the Monarch’s comfort as she travels to Westminster Abbey for the occasion.

As per reports published by the Mail on Sunday, the Queen has ruled out using a wheelchair at this stage as she is determined to keep walking for as long as possible. This is coming after Her Majesty fretfully revealed that she isn’t feeling well and that she “can’t move”. 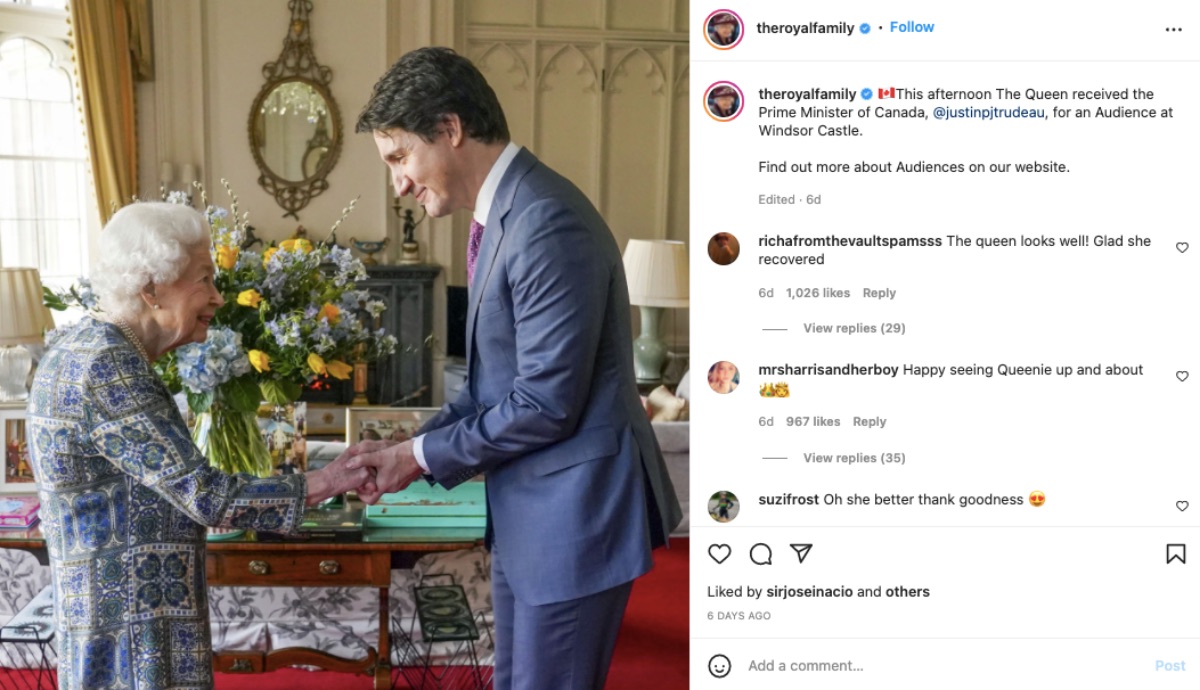 Her Majesty, who will be turning 96 next month, recently recovered from coronavirus and has already held a few engagements since then, with a few of them being in-person.

She was spotted moving around Windsor Castle last week without a walking stick and is not suffering from any new illness, though her medical team is reportedly keeping a close eye on her health to prevent any sudden changes.

Even though she won’t be present during the Commonwealth service, she will deliver a message and watch the service on TV.

Penny Junor, a royal biographer, praised the monarch for being “extraordinary”, saying: “She has gone on with great vigour for years, but we have to remember she is 95 and not superhuman.”

She went on to add: “In other respects, she is in great form. The Queen is fantastic on Zoom calls, but I think events where she is required to walk or go up any steps are not going to be feasible anymore.”