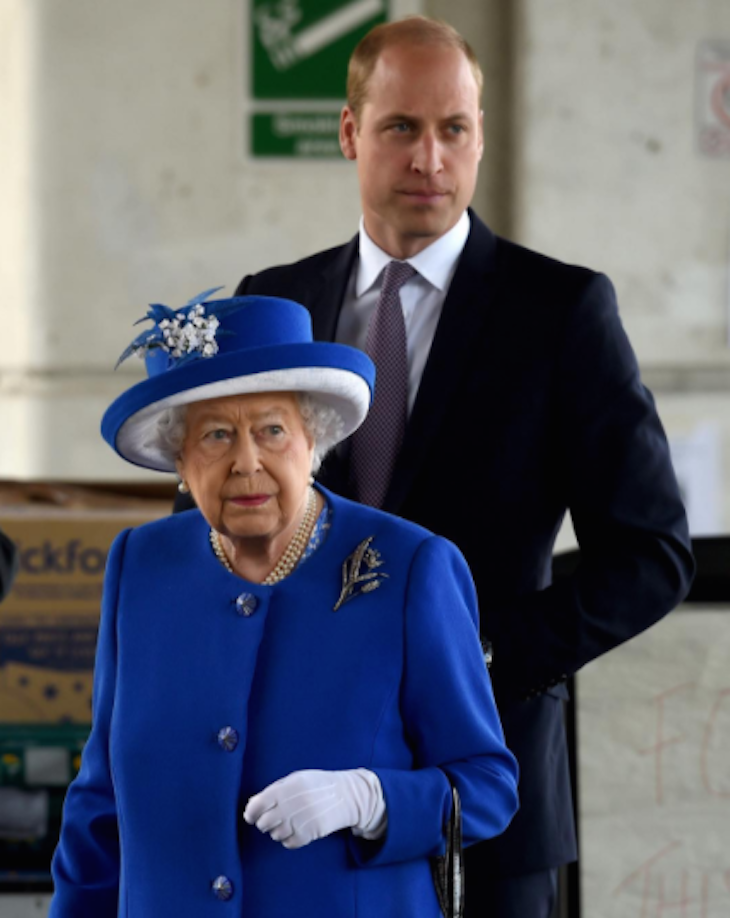 It looks like Queen Elizabeth likes to show off her smooth moves on the dance floor too. Even though she might not be a potential candidate for an upcoming season of Dancing With The Stars that doesn’t mean she doesn’t like to shimmy behind closed doors whenever her favorite song is on the radio. There’s a new report that reveals Queen Elizabeth’s favorite dance song and yes, it doesn’t come as a surprise at all.

Apparently, Her Majesty is a huge fan of the Swedish pop band ABBA. And her favorite song just happens to be ‘Dancing Queen.’ This is all according to BBC radio host Chris Evans, who says one of his good friends attended a special royal dinner with Queen Elizabeth at Windsor Castle earlier this year. The friend says that after dinner and the Queen’s speech, the party continued on the dance floor. That’s when the Queen herself showed everyone how it’s done on the dance floor.

The Queen allegedly said, “I always try to dance when this song comes on, because I am the Queen, and I live to dance.”

Of course, no one knows if this actually happened or if the Queen’s favorite song is ‘Dancing Queen’ for that matter. And Her Majesty surely hasn’t made any comments about it, either. But if there’s one thing for certain it’s that the Queen can certainly dance to any song she chooses – she is the queen after all!

Tell us, what do you think of the report? Do you think Queen Elizabeth is a secret dancer? Ha! Drop us a line with your thoughts in our comments section below. Also, don’t forget to check back with The Royal Princesses for all the latest news and updates on Queen Elizabeth and all of your favorite princesses right here!