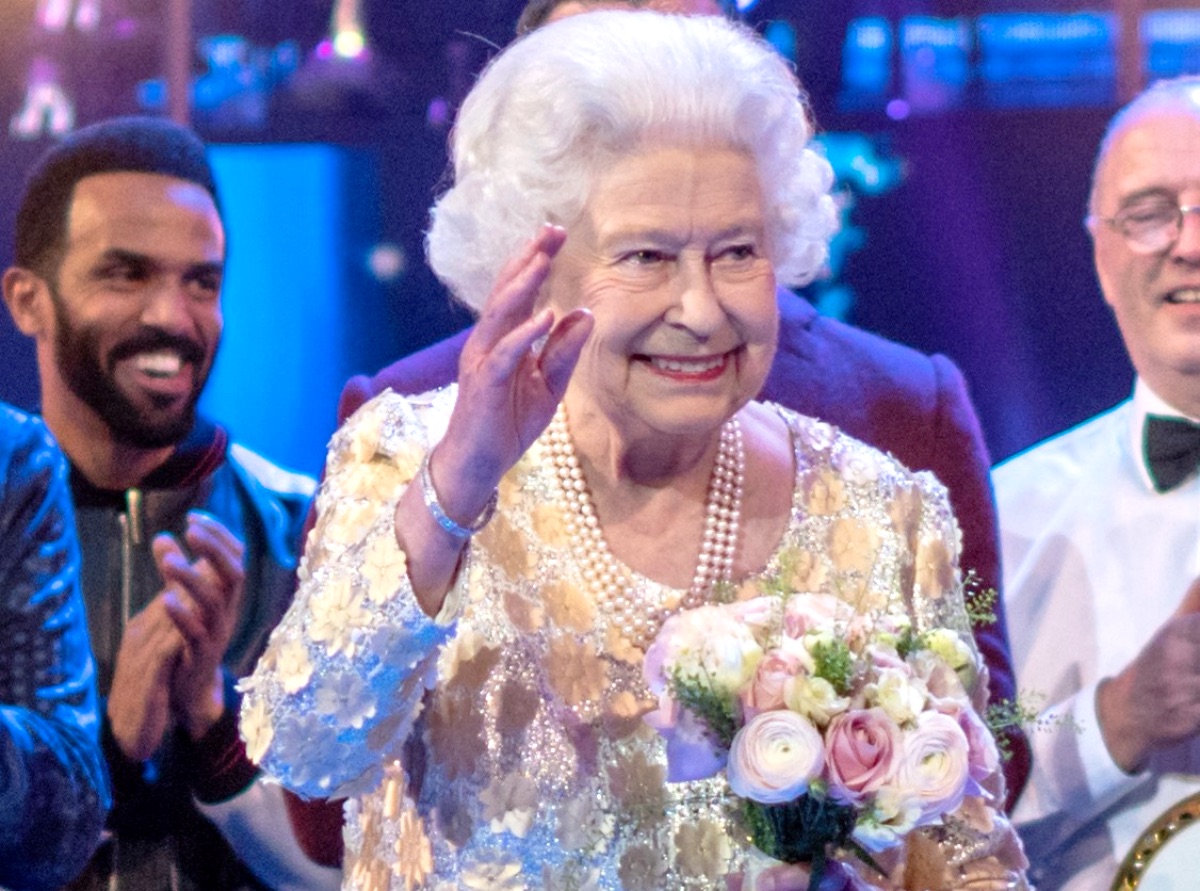 Queen Elizabeth is going to be marking a major milestone this year with a “once in a generation” level celebrations.

This means that on February 6, 2022, Queen Elizabeth would have spent 70 years on the throne. However, the celebrations will be taking place in June with a blockbuster weekend of celebrations that will very likely change the course of history.

The celebrations will kick off on Thursday, June 2, 2022, as the May Bank holiday will be moved to that date.

An additional Bank Holiday will take place on Friday, June 3. This means that there will be a four day bank holiday to celebrate Her Majesty’s historic milestone as the first British monarch to spend 70 years on the throne. 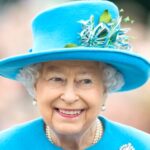 Thursday, June 2, will see a massive celebratory parade take place, in honor of the Queen’s birthday.

Several members of the royal family will join 1,400 soldiers, 200 horses and 400 musicians, parading down The Mall on horseback, while the Queen watches from the Buckingham Palace balcony.

Following tradition, beacons will be lit throughout the U.K., and for the first time ever, in each capital of the Commonwealth countries.

The following day, a service of thanksgiving will be held at St. Paul’s cathedral, to celebrate the Queen’s time on the throne.

On Saturday, June 4, Her Majesty, along with some members of the royal family, will attend the Derby at Epsom Downs.

Later on, the BBC will bring special celebrity guests to Buckingham Palace for a celebratory concert, which will be broadcast live.

The event will be open to members of the public, who will be handpicked by a special ballot.

The four-day holiday will conclude with the annual Big Lunch on Sunday, June 5, which will bring the celebrations close to every community and encourage neighbors to come together for street parties, picnics and barbecues.

Instead of a river pageant, which saw the Queen, the Duke of Edinburgh and the rest of the royal family endure an extremely wet and windy trip down the Thames, like in the 2012 Diamond Jubilee, 5,000 people will gather outside Buckingham Palace, for a music and street arts-fueled fest.

People across the nation were also invited to plant a tree for the Platinum Jubilee. The campaign, known as the Queen’s Green Canopy, launched in May, 2021. 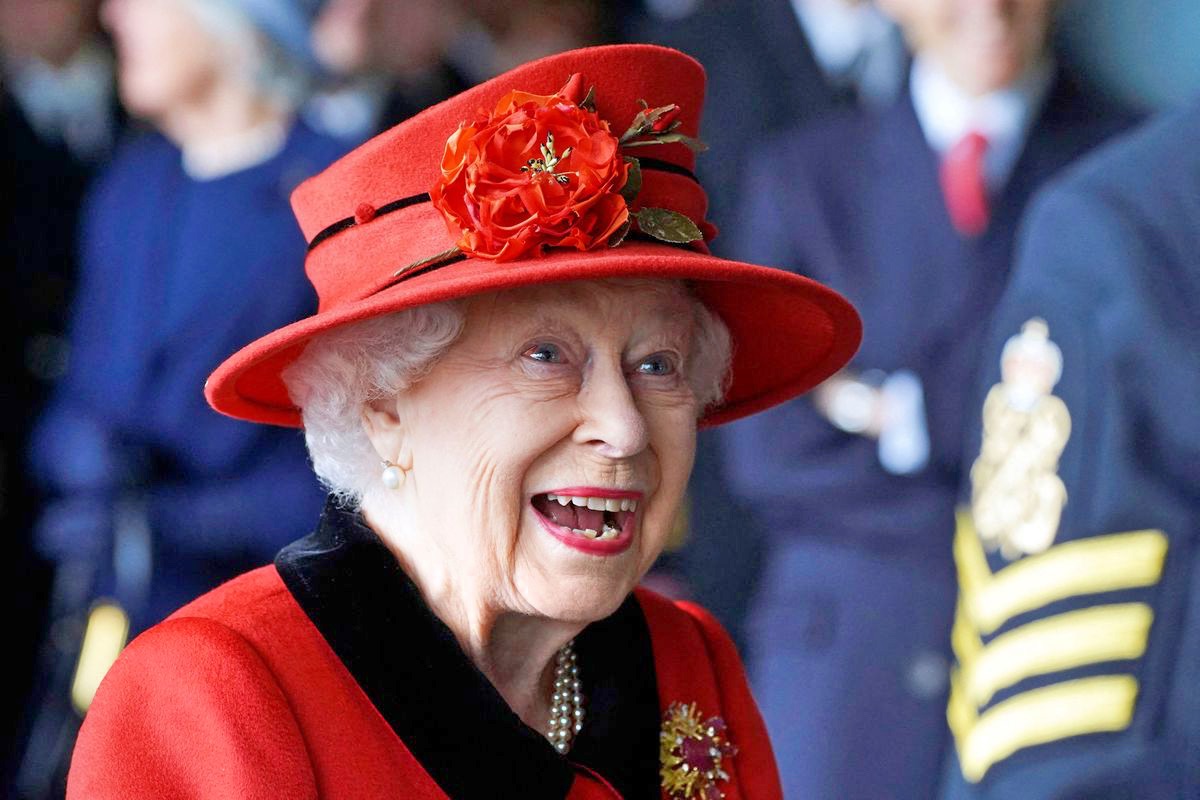 But that’s not all, the Queen’s “Superbloom” will see 20 million flowers planted at the Tower of London in time for the celebrations. The sea of flowers will be exploding in new colors and patterns by June to September, and is set to be one of the lasting impacts of the celebrations.

Who Will Receive the Jubilee Medal?

Following tradition, there will be a Jubilee medal.

The Platinum Jubilee medal will be awarded to public service workers including representatives of the Armed Forces, the emergency services and the prison services.

The tradition can be traced back to the reign of Queen Victoria when an official medal was designed to mark her 50th anniversary on the throne.