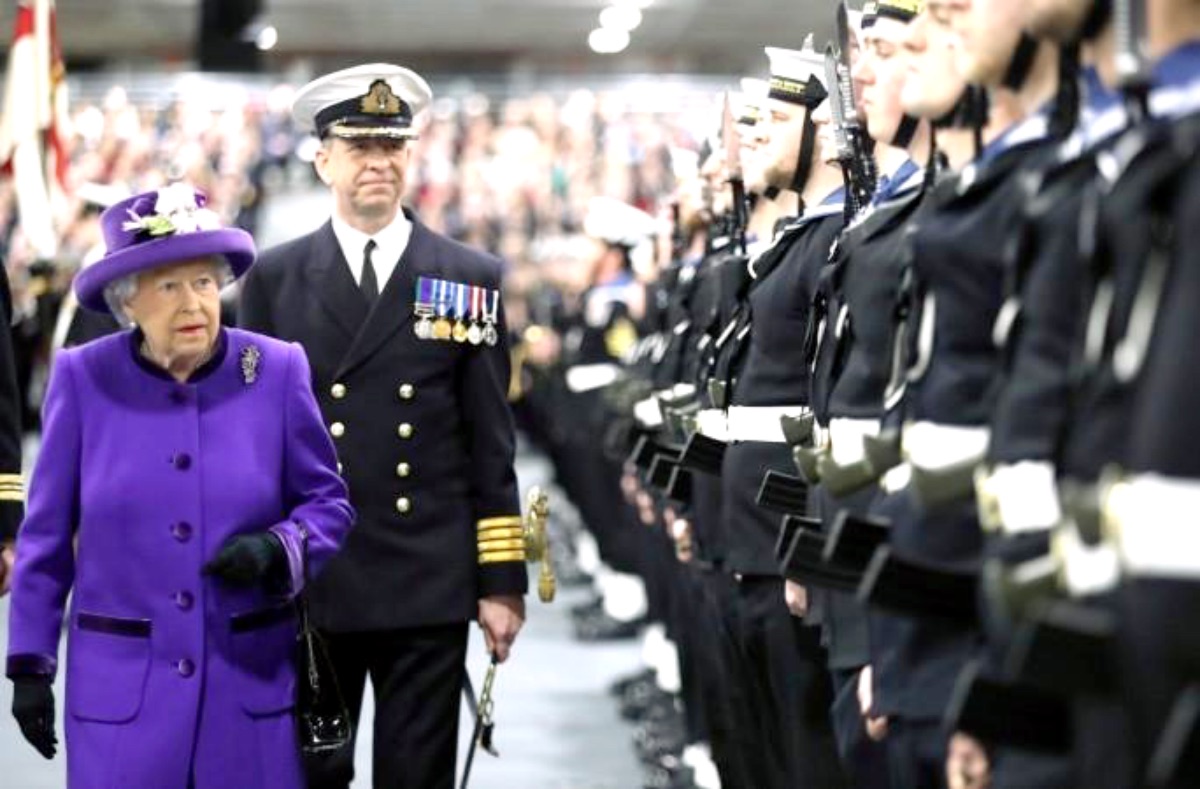 The story of a 19-year-old, who claimed to be a sith, attempting to scale Windsor Castle with a rope ladder while the Queen was in has caused a great deal of panic, and now the Queen’s security team are under review while people call for tighter security measures.

The male teenager was detained after an alarm was triggered and he was allegedly carrying an offensive weapon. It is understood that his mission was to “assassinate the Queen”.

On Christmas day, an armed intruder was arrested after breaking into the private grounds of Windsor Castle, where the Queen was celebrating the holidays with other members of the firm, having canceled her plans to spend Christmas at Sandringham as a result of the surge in coronavirus cases.

The 19-year-old male was arrested by police officers on suspicion of possession of an offensive weapon and breach or trespass of a protected property at 8:30 a.m.v 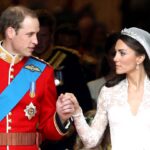 The suspect was apprehended after he was caught scaling the perimeter fence of the monarch’s Berkshire home and was sectioned under the mental health act.

According to the police, the man hadn’t been able to get into any building before he was apprehended. Since then, a video of a masked man, holding a black weapon, and threatening vengeance for the people who died in the 1919 “Jallianwala Bagh massacre”, has been released.

The video was sent to the masked man’s friends via Snapchat 24 minutes before the Windsor Castle intruder was apprehended.

The identity of the figure was hidden by a hoodie and a sinister white mask, which is said to be inspired by the famous Star Wars franchise.

His voice was also distorted as he said: “I’m sorry. I’m sorry for what I’ve done and what I will do. I will attempt to assassinate Elizabeth, Queen of the Royal Family. This is revenge for those who have died in the 1919 Jallianwala Bagh massacre.

“It is also revenge for those who have been killed, humiliated and discriminated on because of their race.

The Sith are antagonists in the Star Wars franchise and worship the dark side of “the Force”.

Located in the background of the clip being studied by the officers is a framed picture of Star Wars villain Darth Malgus.

The Jallianwala Bagh massacre, or Massacre of Amritsar, saw 379 protesters killed and 1,200 wounded by British forces in India.

Since the teenager was arrested, the Queen’s security team has come under review. 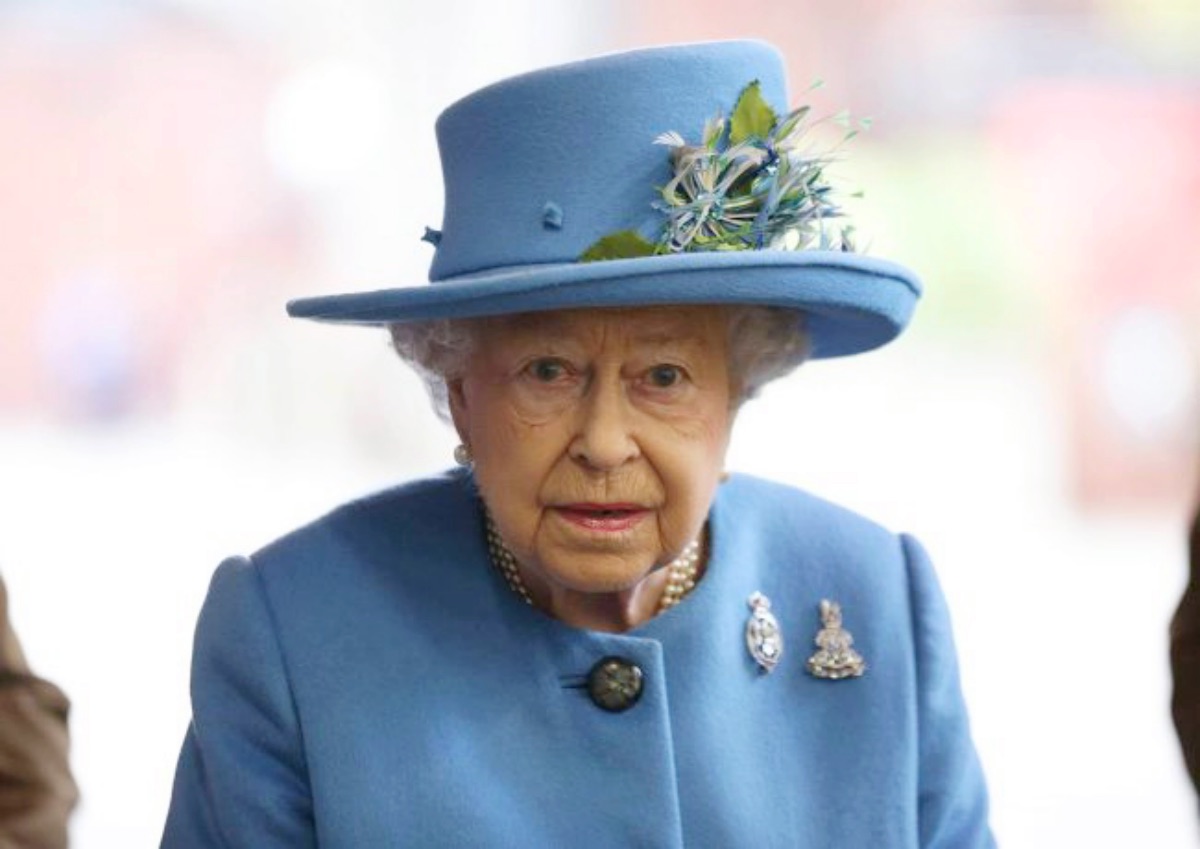 Royal author and correspondent Angela Levin commented on the video of the masked Windsor Castle intruder on Twitter, urging for security measures to be stepped up to protect the 95-year-old monarch from such terrors.

“It’s a horrendous story and the photograph of the masked man whose aim was to kill the Queen chills your blood.

“Security has to be stepped up,” she added.

Princess Diana’s former bodyguard Ken Wharfe also expressed grave concerns for the Queen’s safety per a report by The Mirror.

Mr. Wharfe explained that although the intruder was arrested on time, it’s simply not enough.

He said, “The Queen’s safety is clearly under threat. It’s often been thought that Windsor is particularly at risk to intruders due to the make-up of the estate and the severity of this event should really cause alarm bells to start ringing.

“This individual was caught on time but any system could always be beefed up as any other scenario could be tragic,” he concluded.