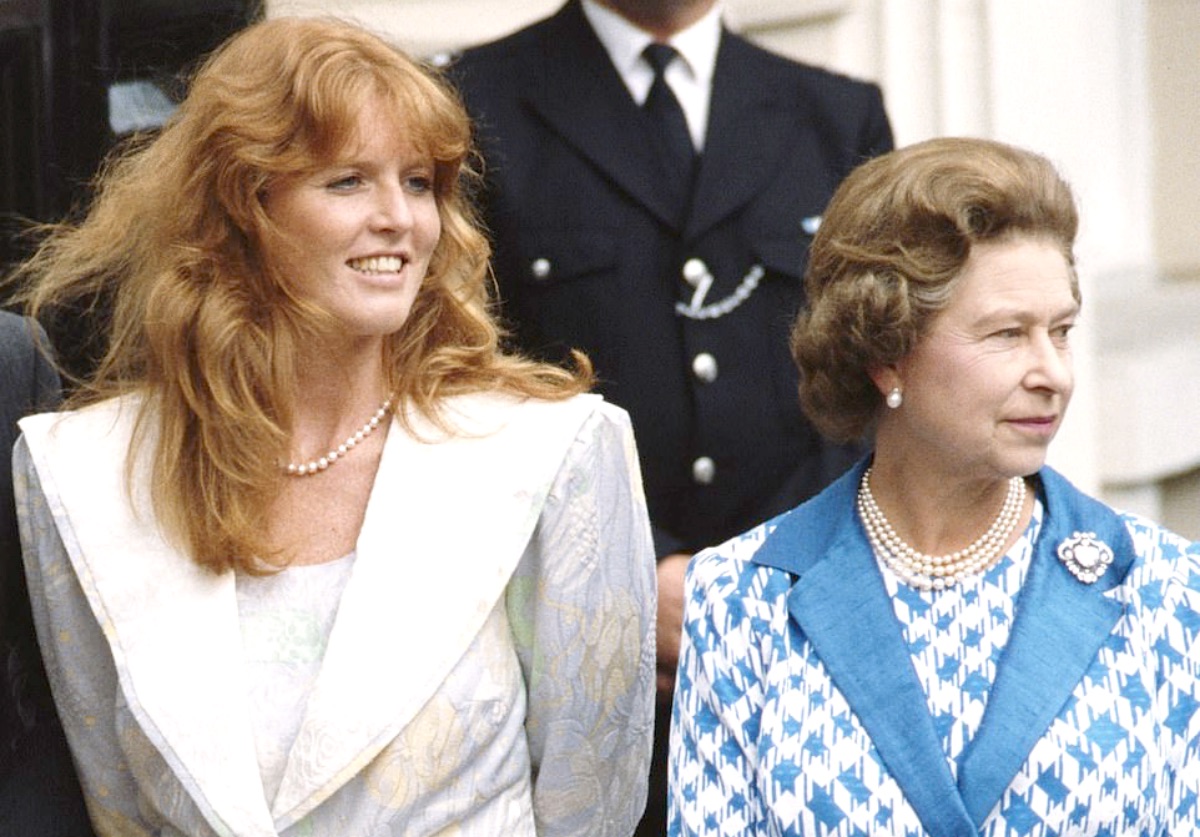 Though remaining stoic throughout, Queen Elizabeth struggled in private with the divorces of three of her four children, Prince Charles, Prince Andrew, and Princess Ann.

According to People, a royal staffer revealed in the biography, The Queen of Our Times: The Life of Queen Elizabeth, that the divorces of the Queen’s children that went on in the early 90s,” distressed her much more than she let on.” The Book’s author Robert Hardman explored the monarch’s personal torment as, one by one, the marriages of Prince Charles, Prince Andrew, and Princess Anne met their demise. Continue reading and we’ll fill you in on the details.

Outwardly stoical, as ever, the Queen was finding the divorce talks deeply upsetting,” the British journalist wrote in the biography, “another former member of the Household recalls that every now and then, there would be a glimpse of her despair.” 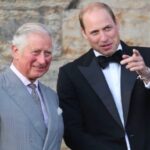 The royal staffer told Hardman that, in an attempt to put the failed marriages into a more palatable perspective, he had told the Queen, “It seems to be happening everywhere. This is almost common practice,” but Elizabeth only responded with “sadness and exasperation,” exclaiming, “three out of four!” He added that people “shouldn’t underestimate the pain she’s been through.”

Though the Queen struggled through 1992 in silence, she never once lost her composure, even as part of Windsor Castle was destroyed by fire and the marriages of three of her children fell apart. Not even during the scandals that surrounded Princess Diana and Charles did she falter.

“I don’t remember a single occasion when I went to see her and she exclaimed, ‘No! What next?’ “ the Queen’s former press secretary, Charles Anson, told Hardman, adding that, though a given situation could be somewhat embarrassing she, “got on with it.” He remarked about how, during such times, it was “immensely reassuring” to work for someone that isn’t “knocked back” by the drama. 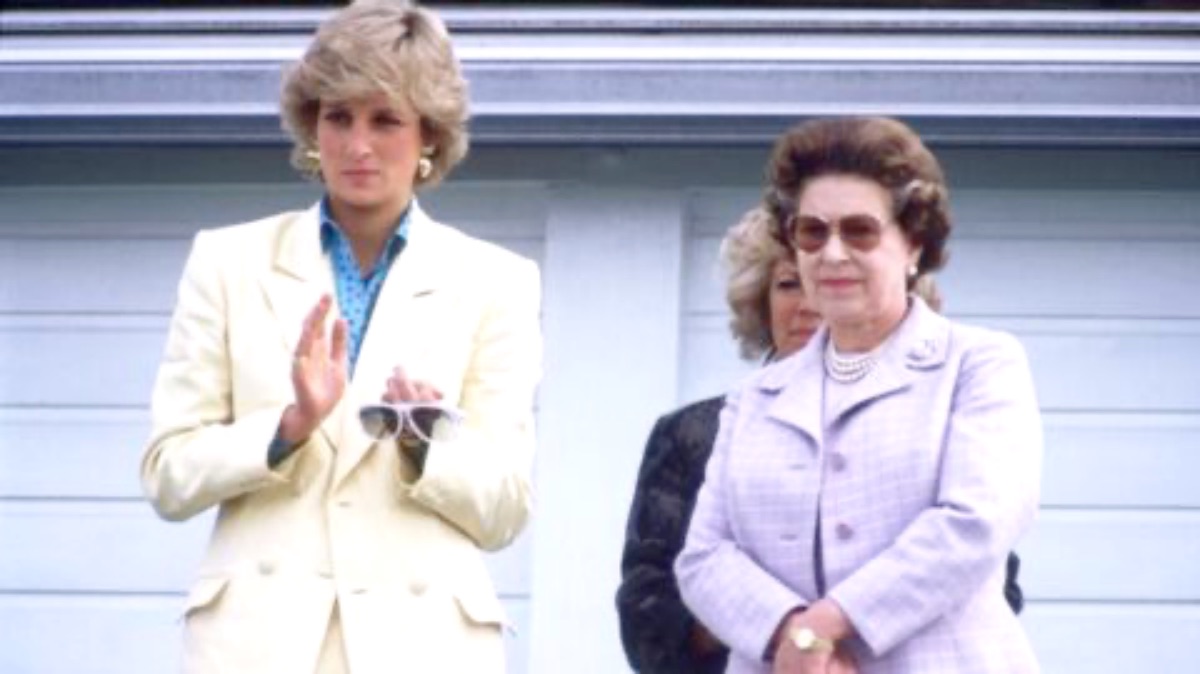 Anson described the Queen’s composure during annus horribilis (The Worst Year) as “never short; never irritable; completely steady.” Amid her son, Charles’ divorce from Princess Diana the Queen employed something she learned from her father King George VI, “stillness.”

Hardman wrote that, in similar situations, the Queen’s mother would, instead, carry on as if nothing were amiss, which earned her the nickname “imperial ostrich” among her staff. “The Queen’s response, as ever, was to follow the example of her father, absorbed from his days at sea, and to treat adversity like the ocean.” Be sure and stay apprised of all things royal and return here often for more spoilers, news, and updates.