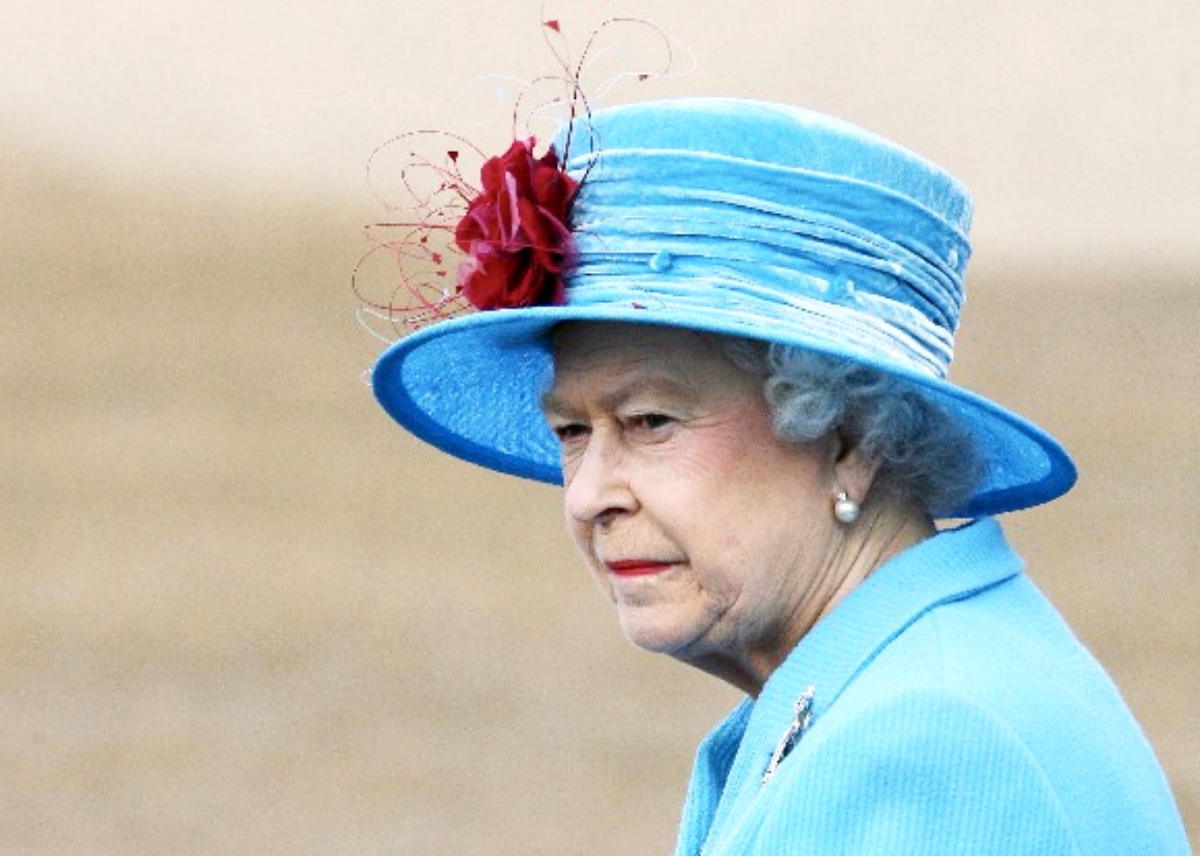 Prince Andrew has reportedly left his mother in the dark about what he plans to do about his sexual assault lawsuit filed in a New York City court. His pal Ghislaine Maxwell’s court case is still ongoing and new evidence brought to the light further implicates him in Epstein’s world.

The Duke of York, 61, is currently facing a sexual assault lawsuit filed by one of Jeffrey Epstein’s victims. The father of two allegedly had sex with Virginia Roberts Giuffre three times when she was under the age of 18. He will be appearing in court on January 4. He also reportedly told his legal team to cancel Christmas in order to focus on the court case and make sure that there are no more surprises.

According to a source, the Queen is no more wiser than the general public on what Andrew intends to do about his upcoming court case. However, Her Majesty is said to be spending a huge amount of money to privately fund Andrew’s fight against allegations of sex abuse. Royal courtiers are saying that the legal bill could run into the millions. 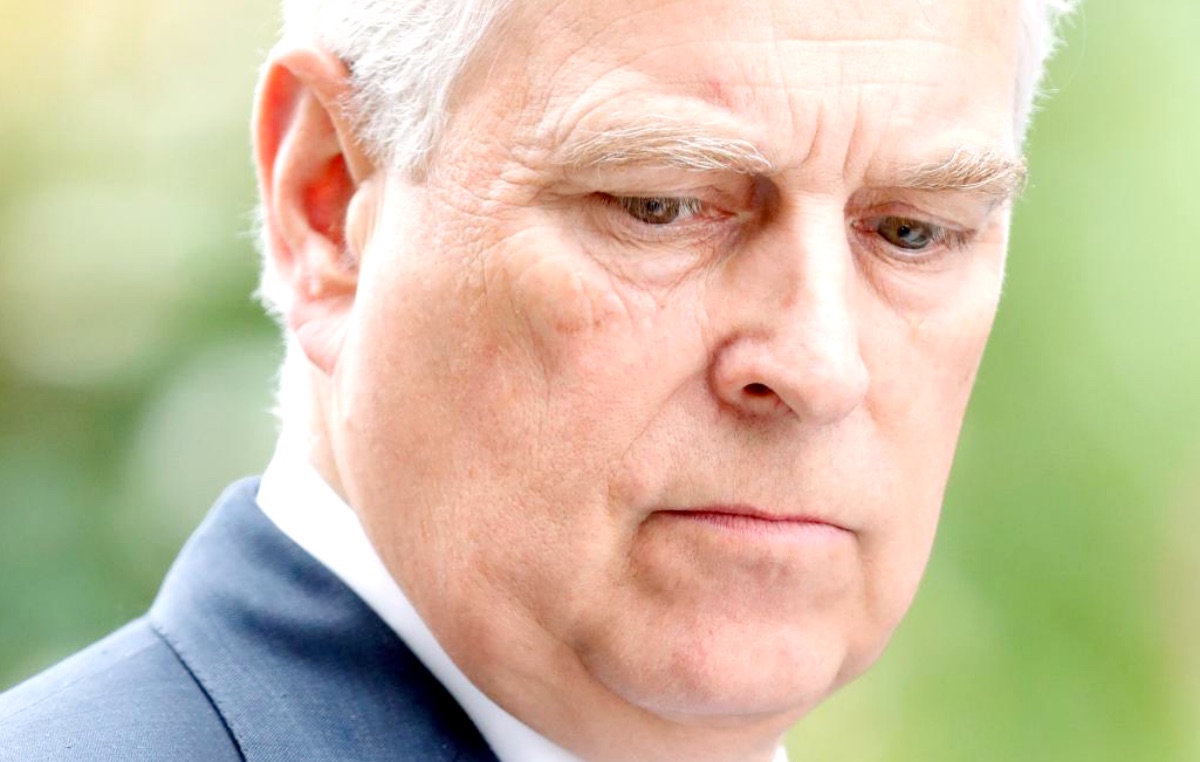 A royal insider recently told The Mirror that “Everyone from the very top has been left in the dark.”

The source went on to add: “The fact there has been little or no discussion with senior members of the family is just mind-boggling.”

Rumors further suggest that there are tensions between Andrew’s U.K. solicitor Gary Bloxsome and his newly hired Hollywood hotshot lawyer Andrew Brettler, due to a “severe clash in personalities”.