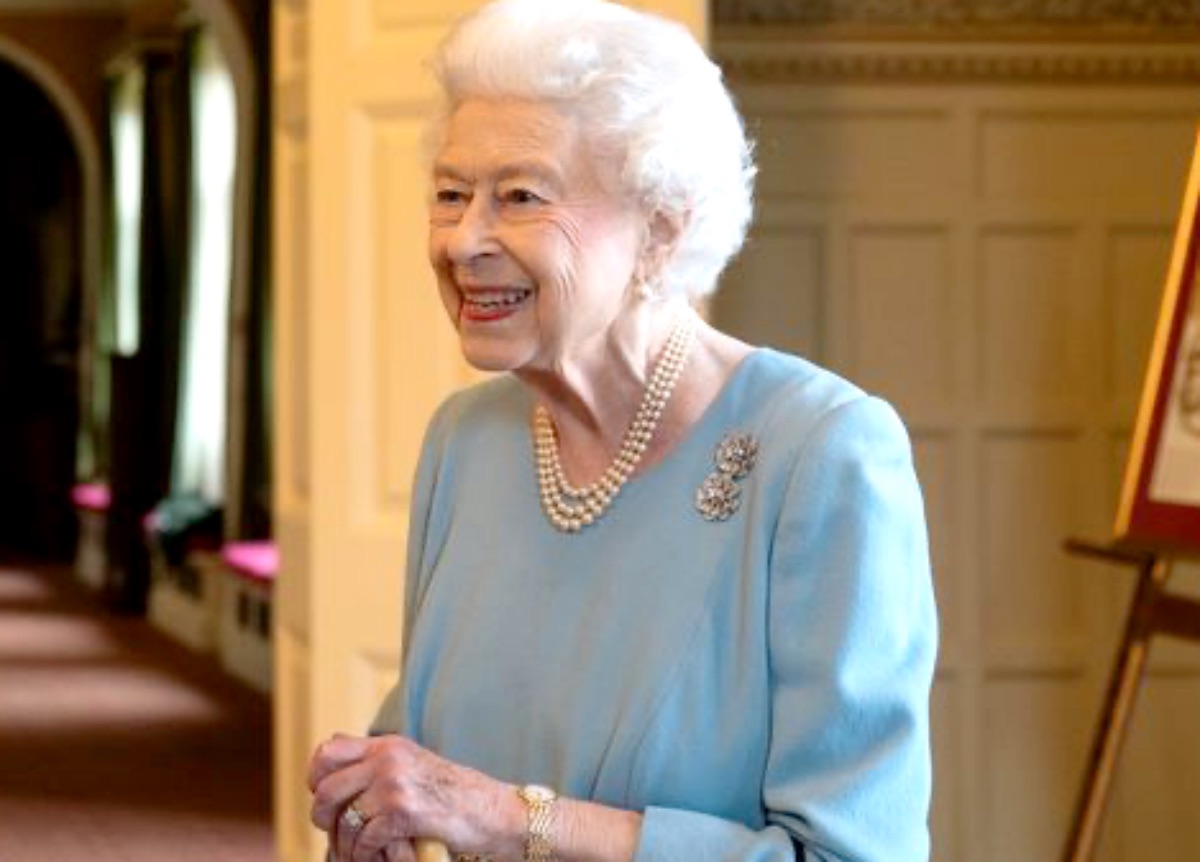 The British Monarch used her Platinum Jubilee message to highlight her desire for Camilla to become Queen when her son, Prince Charles, ascends the throne.

When Camilla married Charles in 2005, due to the circumstances surrounding her marriage to the royal, she declined to bear the title “Princess of Wales” out of respect for Diana, Prince Charles’ first wife and the mother of his two children. Camilla further announced her intention to be known as “Princess Consort” when her husband takes the throne despite having the full right to the title of “Queen”.

At the time, it was seen as a way to appease the people who formerly saw Diana as the next Queen, before her dramatic and highly publicized divorce from Charles.

According to reports, the Queen consulted with her direct heirs, Prince Charles and Prince William, before making the significant announcement about titles. This suggests that both Charles and William agreed with the sentiment, feeling it’s about time the public accepted Camilla as Queen. 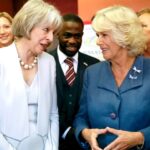 During her speech, the 95-year-old monarch laid out her vision for the transitioning of the monarchy upon her passing.

“I would like to express my thanks to you all for your support. I remain eternally grateful for, and humbled by, the loyalty and affection that you continue to give me,” the Queen said.

“And when, in the fullness of time, my son Charles becomes King, I know you will give him and his wife Camilla the same support that you have given me; and it is my sincere wish that, when that time comes, Camilla will be known as Queen Consort as she continues her own loyal service.”

Charles and Camilla were said to be “touched and honoured by Her Majesty’s words”.

Prince Charles and Camilla Parker’s romance goes back to their first meeting at a Polo match in the 1970s. The pair reportedly dated for six months before Charles joined the Navy, spending an extended amount of time away from the U.K.

Charles and Camilla’s relationship crumbled at the time as a result of the distance. By the time Charles returned, Camilla was already engaged to Andrew Parker Bowles, who she later went on to marry and bear children for. 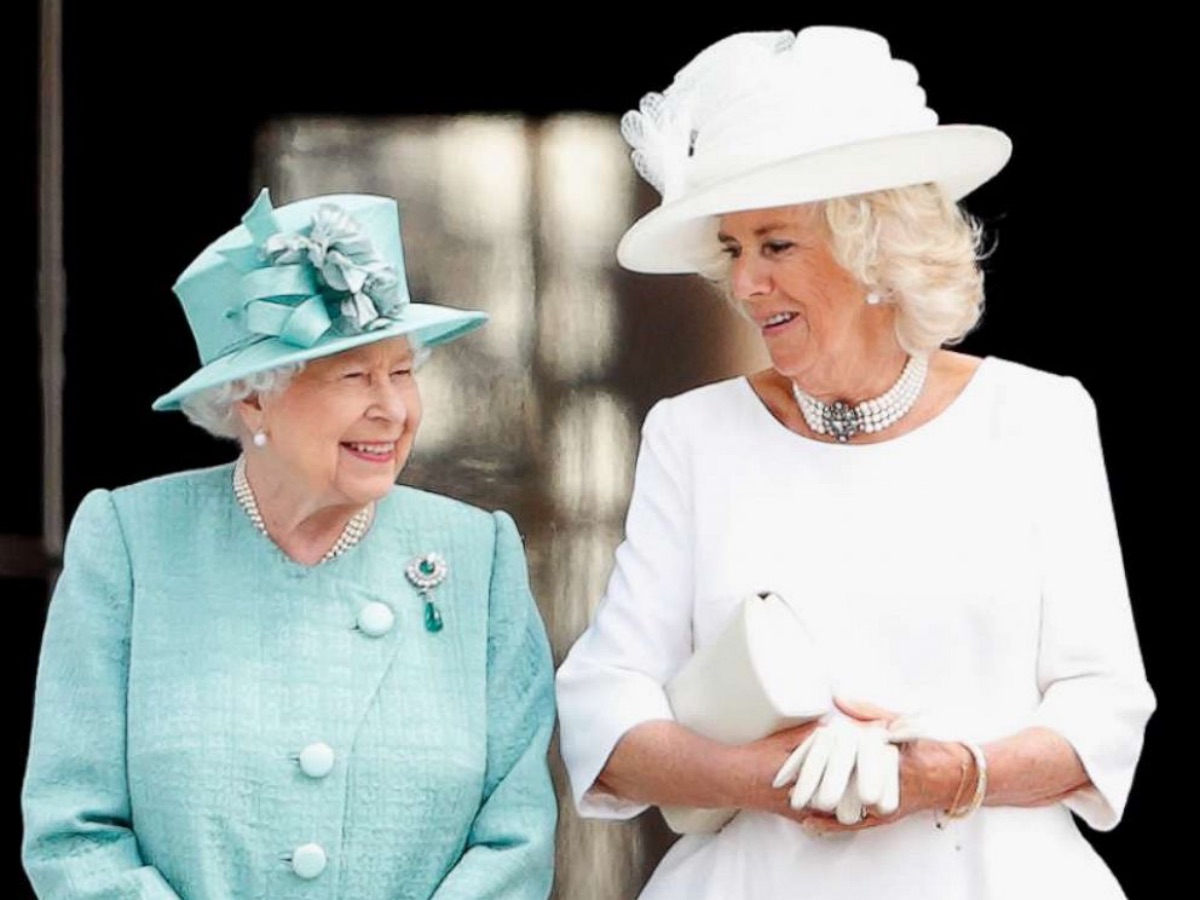 Charles and Diana were then introduced to each other by their families and got engaged in a nursery at Windsor Castle on February 3, 1981.

A few years into Charles’ marriage with Diana, their relationship grew rocky and distant. “There were three of us in this marriage, so it was a bit crowded,” Diana said of Charles’ renewed affair with his former lover at the time.

Prince Charles later confirmed the rumors that he slept with Camilla, but insisted he was only unfaithful when his marriage with Diana began to fall apart.

In 1997, Diana died in an accident in France beside someone she was in a romantic relationship with, further increasing public sympathy towards her.

In 2005, Prince Charles and Camilla tied the knot. Since then, Camilla has continued to support Charles quietly.