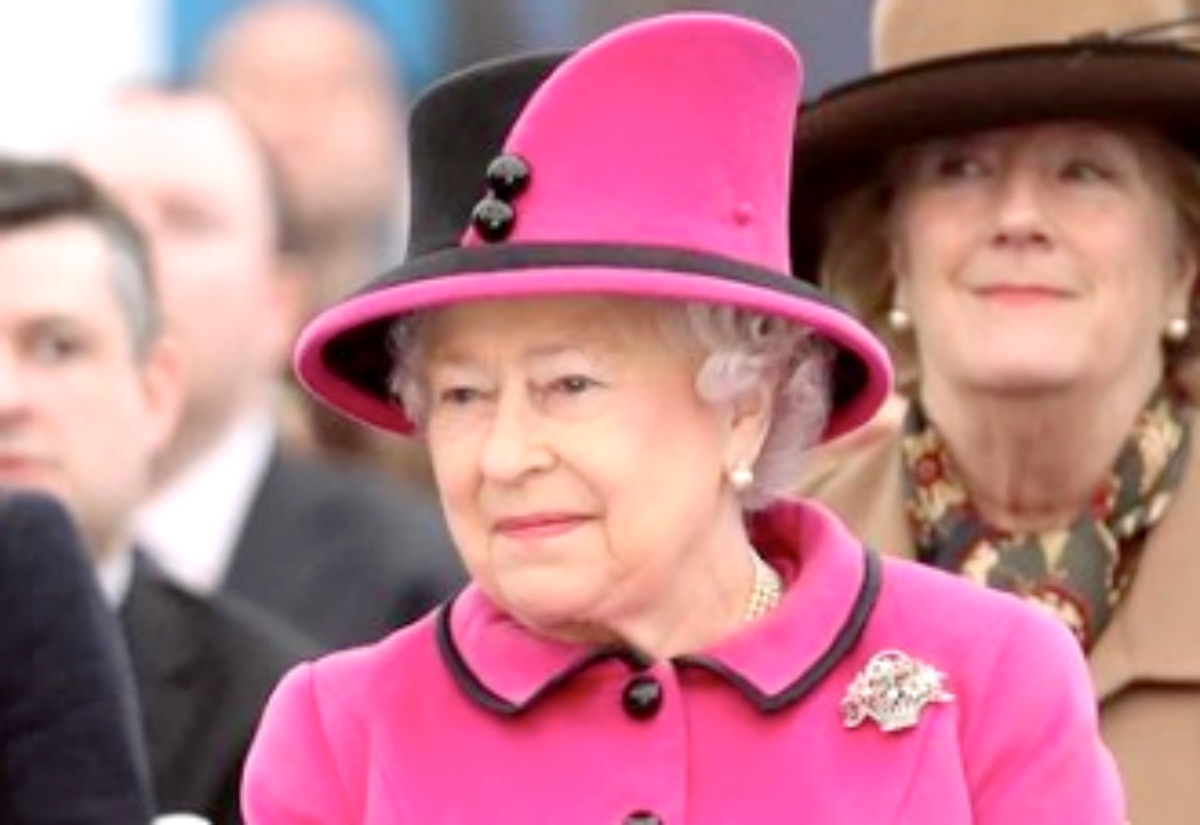 Queen Elizabeth is a soon to be 96-year-old woman. After health scares late last year, which led to her first hospital stay in many years, and her recent battle with “mild” Covid, people are calling for a more laid-back schedule for the Monarch.

However, royal experts are reporting that the Queen is still pacing her engagements. While we won’t be seeing the Monarch outside of her Windsor Castle much, the Queen’s schedule needs to be reworked so as not to overstress the elderly monarch.

I know, it’s beginning to seem as though the monarch will actually live forever, and while millions of people around the world would rather prefer it that way, it’s clear that Queen Elizabeth is being weighed down by the frailties of old age.

This is coming after Palace Sources confirmed that the Queen “can’t stand for long periods of time”. 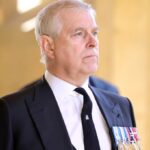 During a recent royal outing when the monarch was asked how she’s doing, she replied “I can’t move”.

At this point, it’s been reported that the Queen has ruled out using a wheelchair for public events and intends to walk for as long as possible. As a result of her unwillingness to use a wheelchair and her “hopes” to attend her husband’s memorial service at Westminster Abbey, the Palace has plotted a “comfortable” route to the church.

A source said: “Everything is being looked at to make sure the Queen makes it to Philip’s service. But the most important thing is to make sure she is comfortable.” 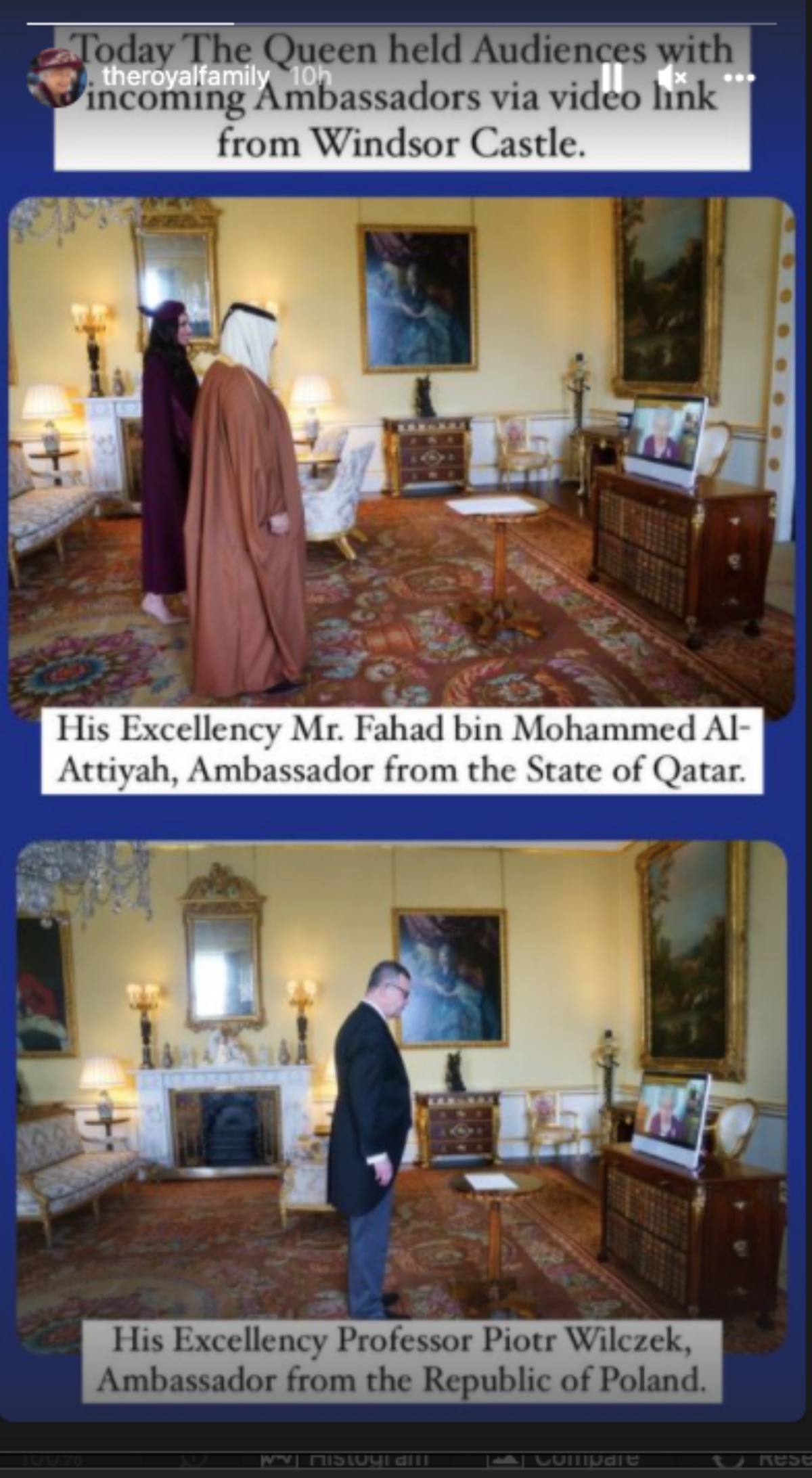 The Queen Has a Large Work Load Even With Her Age

Royal expert Phil Dampier also echoed the same sentiments to the Telegraph, saying: “She will make a huge effort to attend the Prince Philip memorial, but they will have to make allowances for her – and no one will begrudge it.

He further pointed out that “she’s nearly 96”.

Palace insiders also admitted that “frailties that come with living a long life” are finally catching up with her.