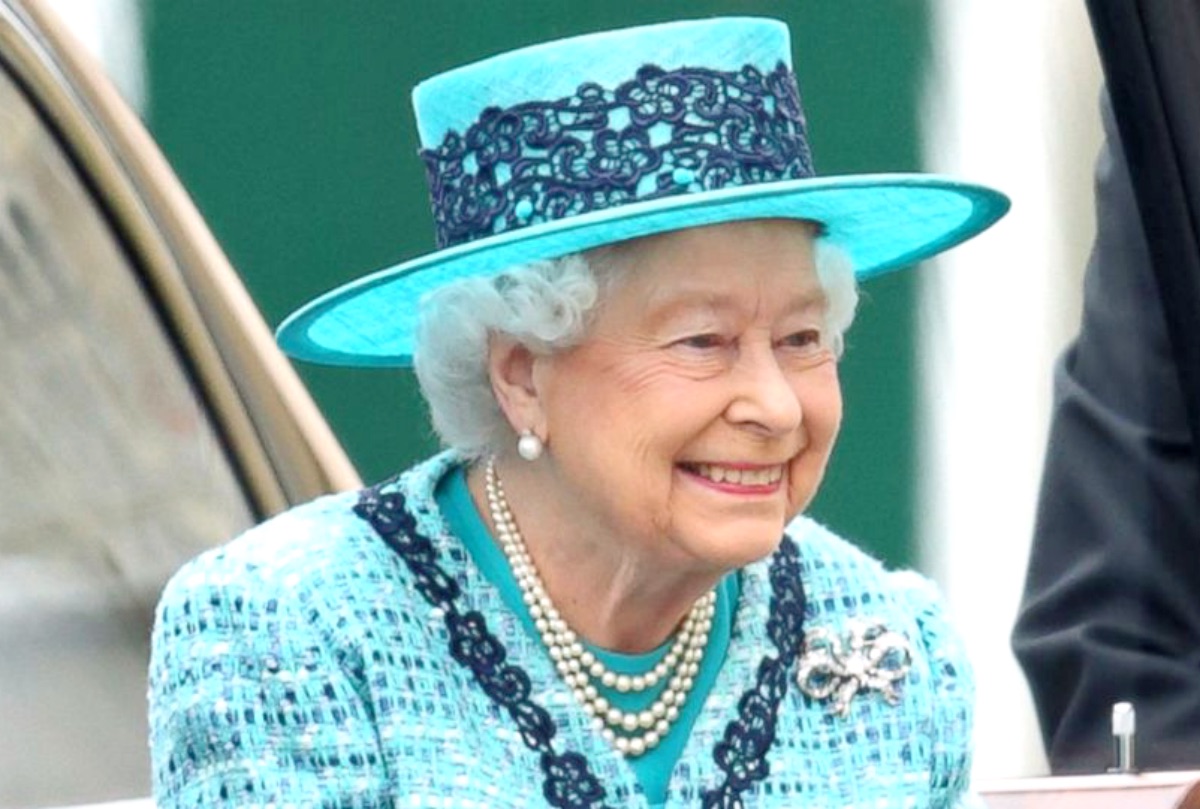 British Royal family news reveals if you haven’t heard about the upcoming iconic celebration that will be thrown on behalf of Queen Elizabeth the II, you should probably consider relocating from the rock you’re living under.

From parades to horses to performers and many other festive events imaginable to 20 million flowers. Nay, I joketh not (forgive me, that’s a very bad Shakespearean accent, I know). 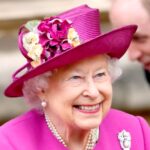 In case you’ve been living under said rock and you’re now rethinking your life choices, Her Majesty’s platinum jubilee will be taking place over the course of four days in June 2022. The occasion will see an extended bank holiday weekend between June 2 and 5.

That’s not the best part – you see, no Monarch has ever been on the throne for 70 years, so Queen Elizabeth will be the first, making the achievement a historic one. “Her Majesty’s Platinum Jubilee will be a truly historic moment – and one that deserves a celebration to remember,” culture secretary Oliver Dowden promised back in June.
We’ve already heard about the “plant a tree” that’s done to honor the Queen’s reign, but what we, and the rest of the world, is yet to see is the planting of 20 million flower seeds from carefully designed seed mixes.

The Tower of London will be surrounded by a vibrant field of millions of colorful flowers as mid-2022 rings in the Jubilee.

Historic Royal Palaces said the “Superbloom” floral display will fill and transform the moat around the tourist attraction in central London. The flowers will be blooming by Spring 2022.

From June to September, the field of flowers will be exploding in a sea of new colors and patterns, with visitors able to wander along a weaving path into the centre of the blooms.

The seeds were picked with the intention to have them attract bees, butterflies and other pollinators, and a specially commissioned sound installation and sculptural elements will be part of the experience. 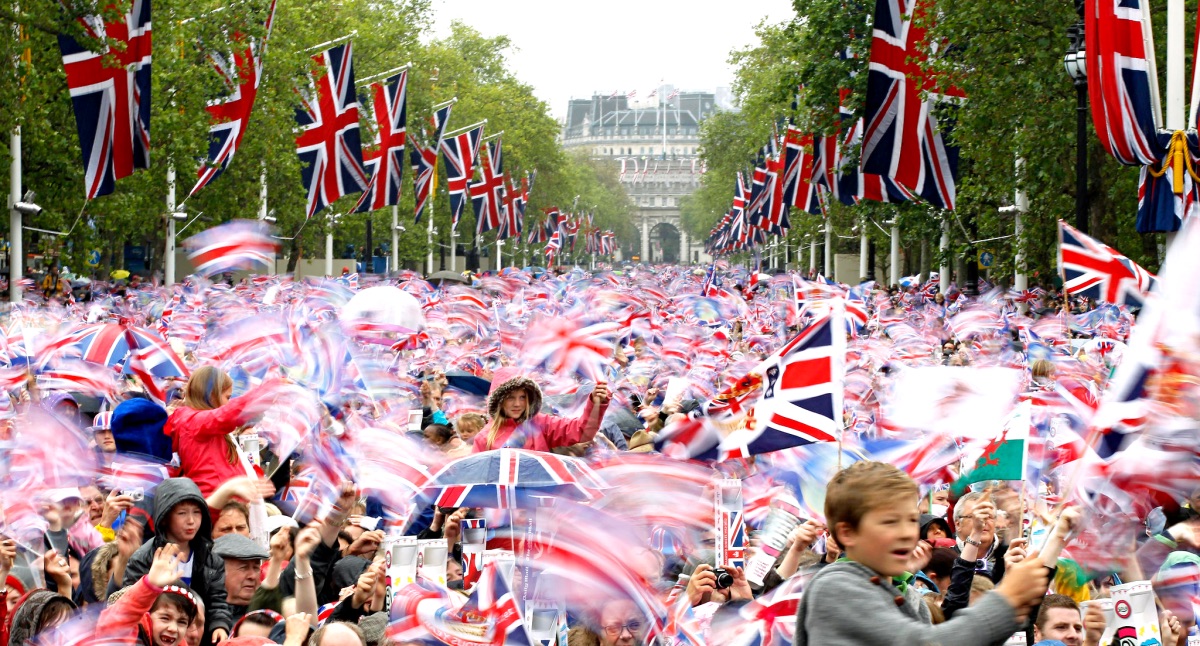 Regarding the Superbloom, Historic Royal Palaces said: “Superbloom will bring a spectacular natural beauty to the urban space and introduce a new biodiverse habitat for wildlife.

“It will celebrate the value of nature for our wellbeing.”

It will also mark the first stage of a permanent transformation of the moat into a new natural landscape located at the heart of London.

The moat was designed in the 13th century to defend the fortress and has changed roles a few times over the coming years. It has been used as a medieval orchard, a grazing ground for Victorian livestock, and as allotments during the Second World War.

In 1977, the moat featured a garden display in honor of Her Majesty’s Silver Jubilee.

The beautiful sight will remain long after the display ends in September 2022 as an enduring legacy of Queen Elizabeth’s milestone Jubilee.