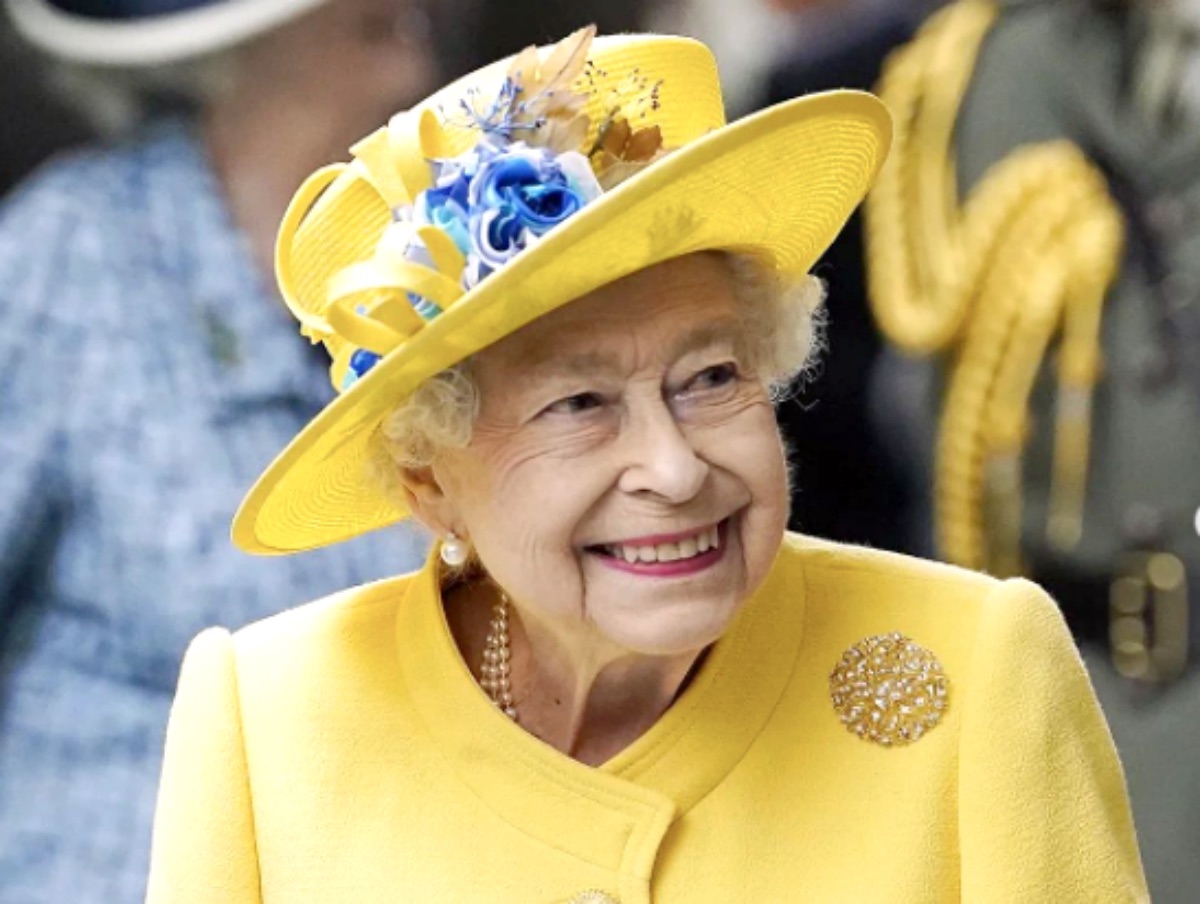 Yes, we’ve already established the fact that 2022 will be Queen Elizabeth’s year. With the jolly and massive feasts and attractions planned over the four-day weekend, you might just say that Christmas came early. Well, if you replace the blinking lights with the Jubilee flag and the Christmas songs with “God Save the Queen”.

It’s no wonder that, apart from attracting tourism in droves, it will definitely make Brits open to spending more over the Jubilee weekend. And with pub closing time extended by two hours, it’s not hard to see that pubs and shops will be filled with more cash by the time the whole extravagant celebrations round up.

According to a report published by the Mirror, pubs and shops are in line to get a staggering £1 billion boost from the Platinum Jubilee celebrations. 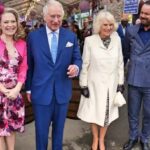 The country’s 45,000 boozers are expected to serve around 90 million pints during the four-day bank holiday weekend.

Predictably, millions will be visiting pubs and shops and ordering beer, champagne, barbecue, food and decorations as a result of the festivities.

After the lockdown that lasted for months, the boost to hospitality and retail sectors is very much needed.

Co-op announced that they’re looking forward to selling 30,000 bottles of champagne – three times its normal amount for a bank holiday weekend – and an estimated 300,000 ice lollies. 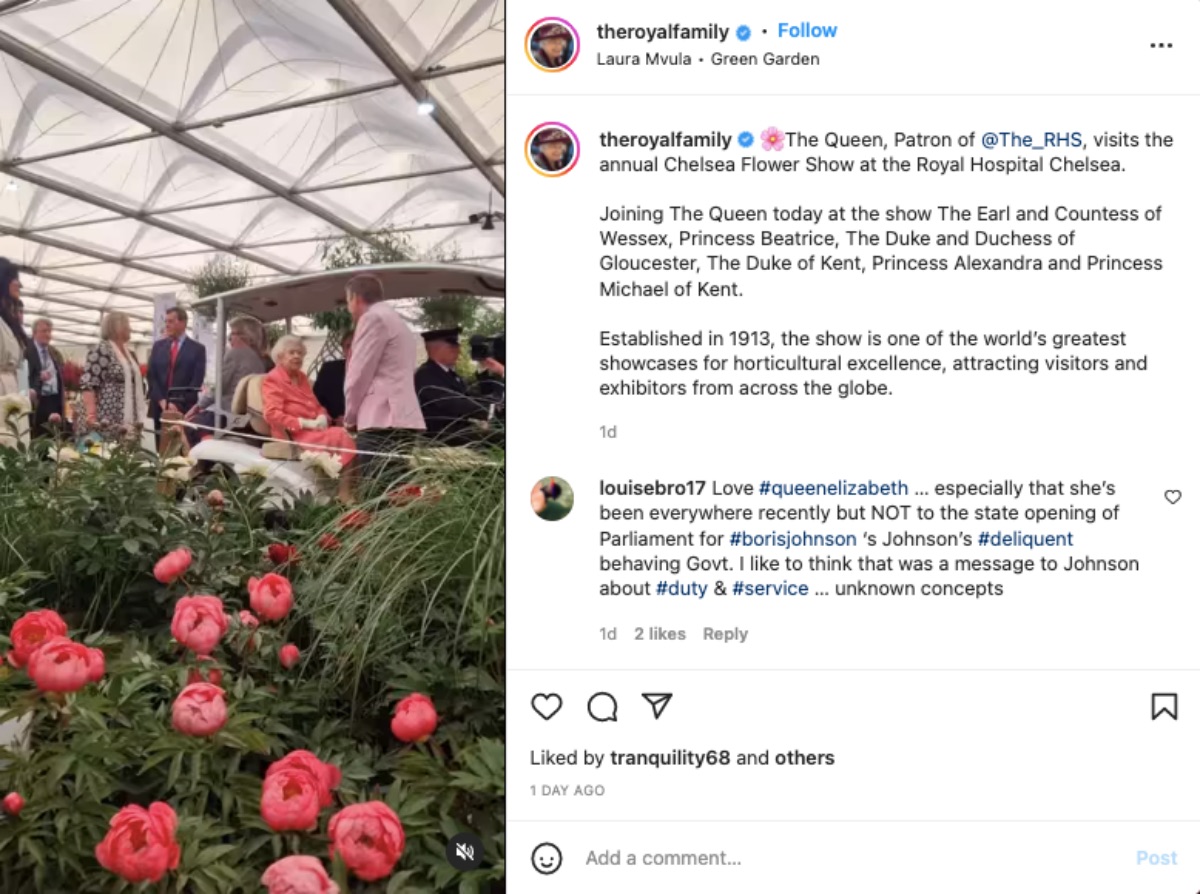 According to retail experts, pubs and shops around the U.K. are expected to make a total of £1 – 2 billion during the Jubilee weekend. So far, clear weather is predicted for the most part, but a slip into bad weather can really hurt the sale numbers.

Retail analyst Clive Black, of investment firm Shore Capital, said: “Poor weather is bound to put a dampener on the occasion but if it’s glorious, we are probably talking about £1billion to £2billion in sales.”

The British Beer and Pub Association predicts an additional 30 million pints will be pulled compared to a normal bank holiday in a £105 million boost for the industry.