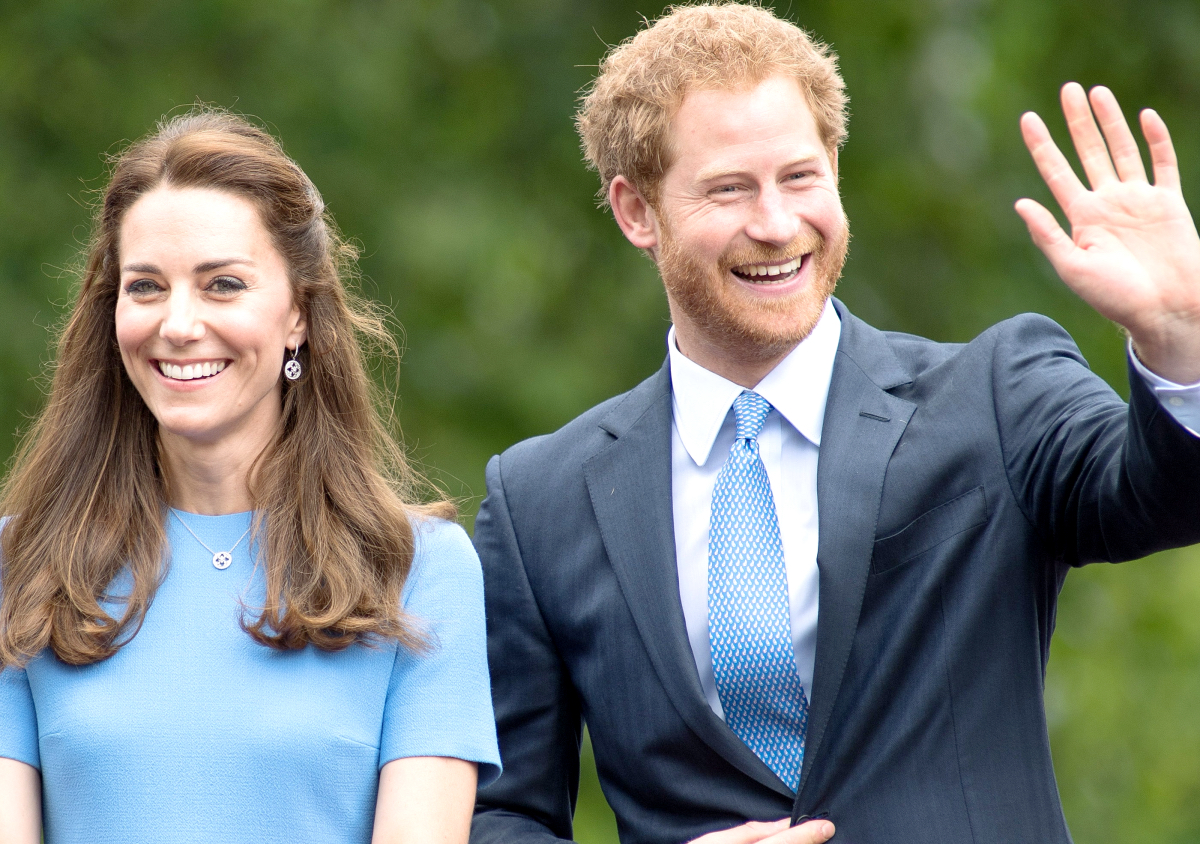 The Duchess’ ring, a stunning 12-carat Ceylon sapphire surrounded by 14 solitaire diamonds, originally belong to Princess Diana. After Diana’s death, both William and Harry chose a keepsake from Kensington Palace when they moved to Charles’ rooms in St James’s Palace. 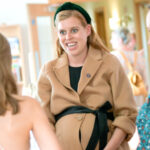 A source revealed that Harry was the one who originally chose to keep his mother’s sapphire and diamond engagement ring, with William picking his mum’s Cartier watch. However, the brothers had an agreement that whoever got engaged first would have Diana’s ring – the Cambridges were of course the first to get married. 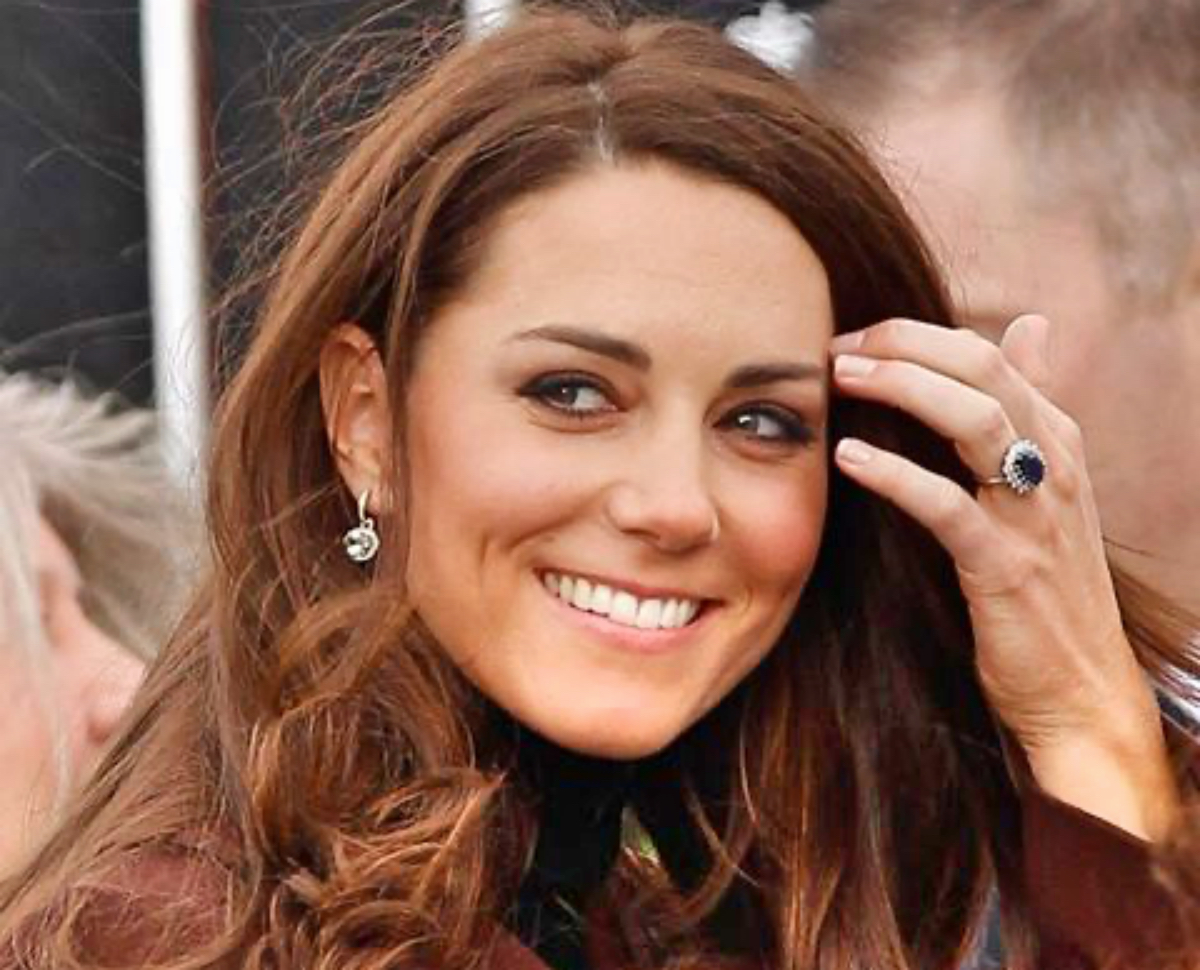 In the recent Amazon Prime documentary, The Diana Story, the Princess of Wales’ former butler Paul Burrell spoke about Harry’s sweet and selfless act of giving the momento from his mother to Kate, praising it as something Diana herself would have done.