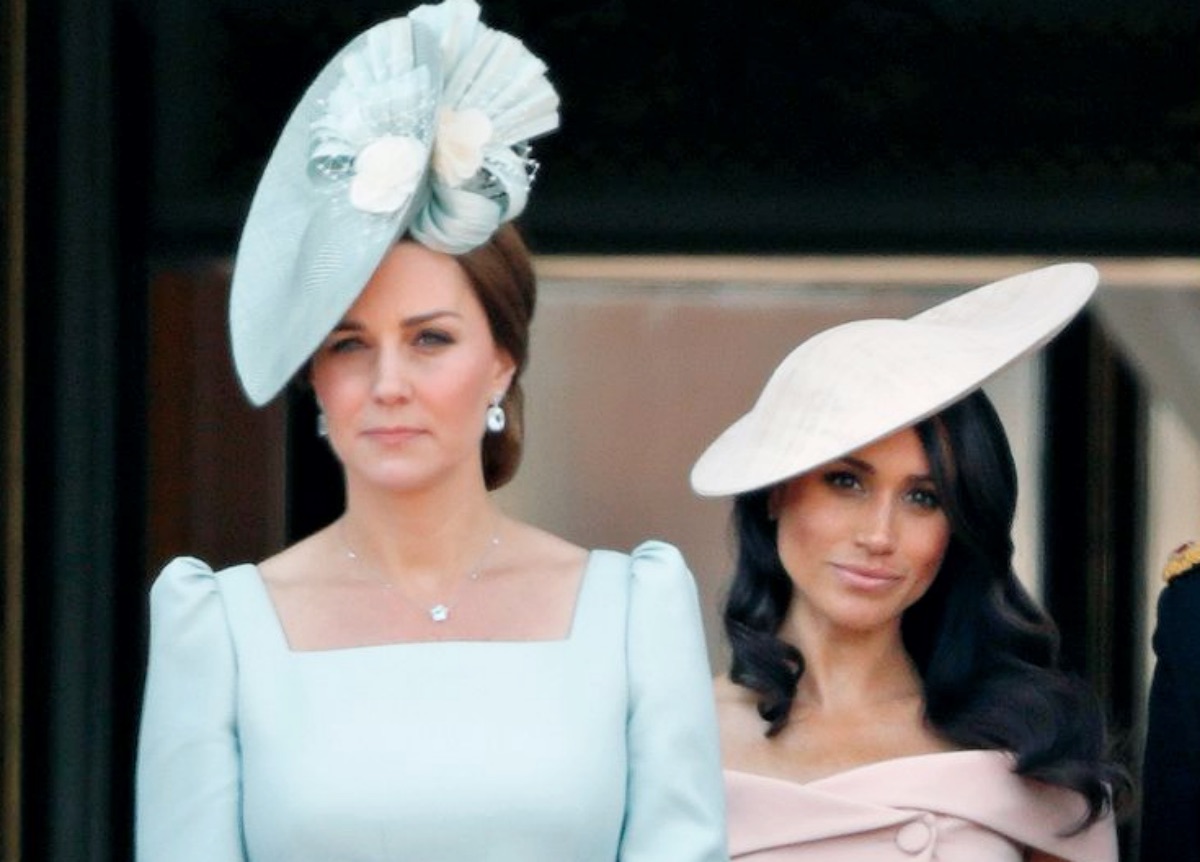 Royal news and updates reveal that Kate Middleton and Meghan Markle were already rivals long before the current feud between the lady royals. A new report reveals that the Princess of Wales and the Duchess of Sussex had a rift in 2017 because of the London designer Erdem Moralioglu.

During that time, Meghan was still engaged to Prince Harry. One of her favorite fashion labels suddenly declared her persona non grata. Meghan was reportedly banned from the couture because Kate already had an arrangement for VIP access to the outfits designed by the London fashion icon, who was favored by many celebrities, including Naomi Watts and Nicole Kidman. 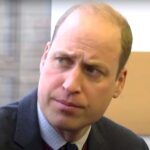 The Telegraph reported that there was a hierarchy when it came to choosing fashion designers. The news outlet detailed Meghan’s first experiences with the rules that had to be followed. The incident wasn’t included in Prince Harry’s new book titled Spare.

“Erdem Moralioglu was one of Meghan’s absolute favorites, but even after Harry had put a ring on it, Kate, who was already a client, continued to get priority,” as per the report.

The report supports the claims Prince Harry made in his memoir that fashion is one of the reasons behind the prickly relationship between Kate and Meghan. In his book, he detailed the feud between the royals over the incorrect fitting of Princess Charlotte’s bridesmaid’s dress. 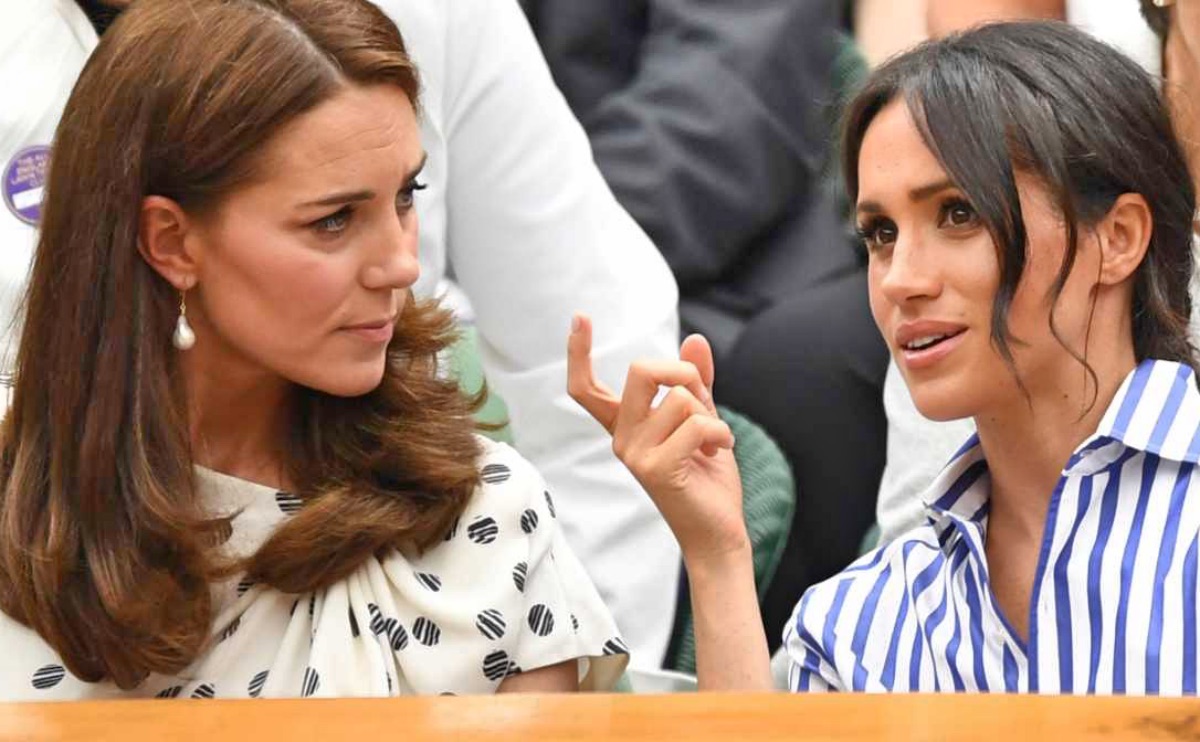 Kate and Meghan’s Love For Erdem

With its exquisite floral prints and sequined dresses, Erdem – the label of designer Moralioglu – has long been a symbol of sophistication since it was founded in 2005.

For years, Middleton has been an avid admirer of the designer’s work and showcased their looks on countless royal engagements. In particular, she grabbed attention in a midi off-the-shoulder dress with frayed edges and a fluted skirt during a 2018 event. She also wore some of the designer’s floral dresses when she was pregnant with Prince George and Princess Charlotte.

Even before Meghan Markle met Prince Harry, she was already a fan of the designer. Her appreciation for his pieces was evident in 2015 when she sported one of the brand’s designs on Suits. She also wore one of the pieces from his 2015 fall/winter collection for a guest appearance on the Today show in 2016 and donned it again while spending Christmas lunch with Queen Elizabeth II two years later.