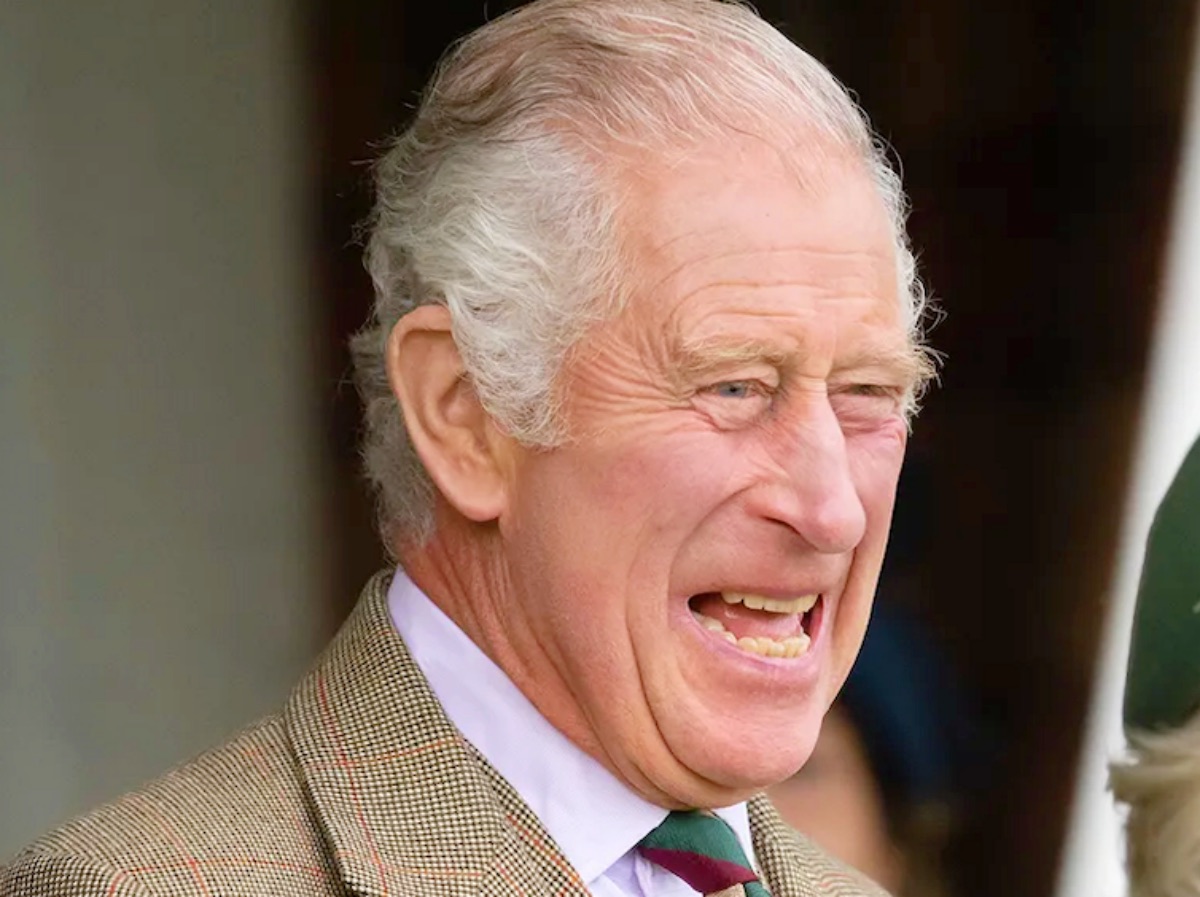 Royal news and updates tease that King Charles III may give Princess Charlotte a new title. A report by The Mail on Sunday revealed that the King may not name his brother, Prince Edward as the Duke of Edinburgh but give his 7-year-old granddaughter this title one day.

Prince Edward is the third and youngest son of Queen Elizabeth and Prince Philip. He became the Chairman of the Trustees of The Duke of Edinburgh’s International Award Foundation in 2015. He’s been traveling around the world to award prestigious prizes to deserving young people every year.

He and Sophie Rhys-Jones became the Earl and Countess of Wessex after they tied the knot in 1999. Many people thought that the title would go to him following the death of Prince Philip back in April 2021.

For those who didn’t know, the late monarch, Queen Elizabeth, was known as the Duchess of Edinburg before she took the throne. The king reportedly wants to slim down the modern monarch, and part of this plan could very well be his decision to give the position to Princess Charlotte. 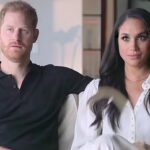 Back in 1947, Prince Philip was given the title of the Duke of Edinburgh when he married then-Princess Elizabeth. The couple was known as the Duke and Duchess of Edinburg before the queen became monarch.

“Discussions are underway, but the favored outcome for the King is that this title ought to go to Princess Charlotte,” as per a source.

“It would be a fitting way to remember the Queen — who, of course, had the title Duchess of Edinburgh — and a way for His Majesty to honor the line of succession,” the insider continued. 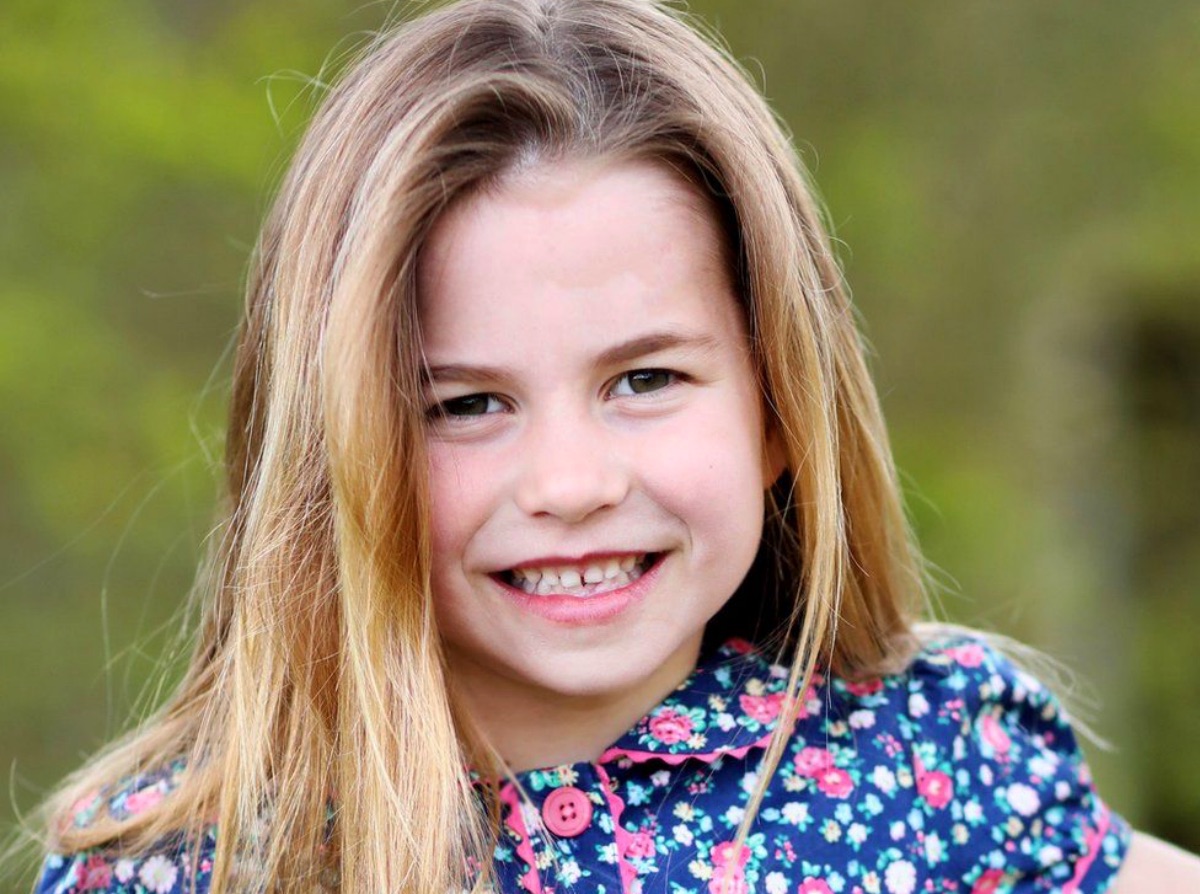 Who is Princess Charlotte?

Princess Charlotte is the only daughter and second child of Prince William and Kate Middleton. She’s third in line to the throne, following his brothers, Prince George and Prince Louis.

The insider said that giving Princess Charlotte the title will be historically significant because it’ll be the first time that the line of succession of a female member of the royal family will not be bumped back by her younger brother.

“So it is constitutionally significant that Charlotte should be given such a corresponding title, because it is not beyond the realms of possibility that she will accede the throne if, for example, Prince George does not have children,” the source continued.