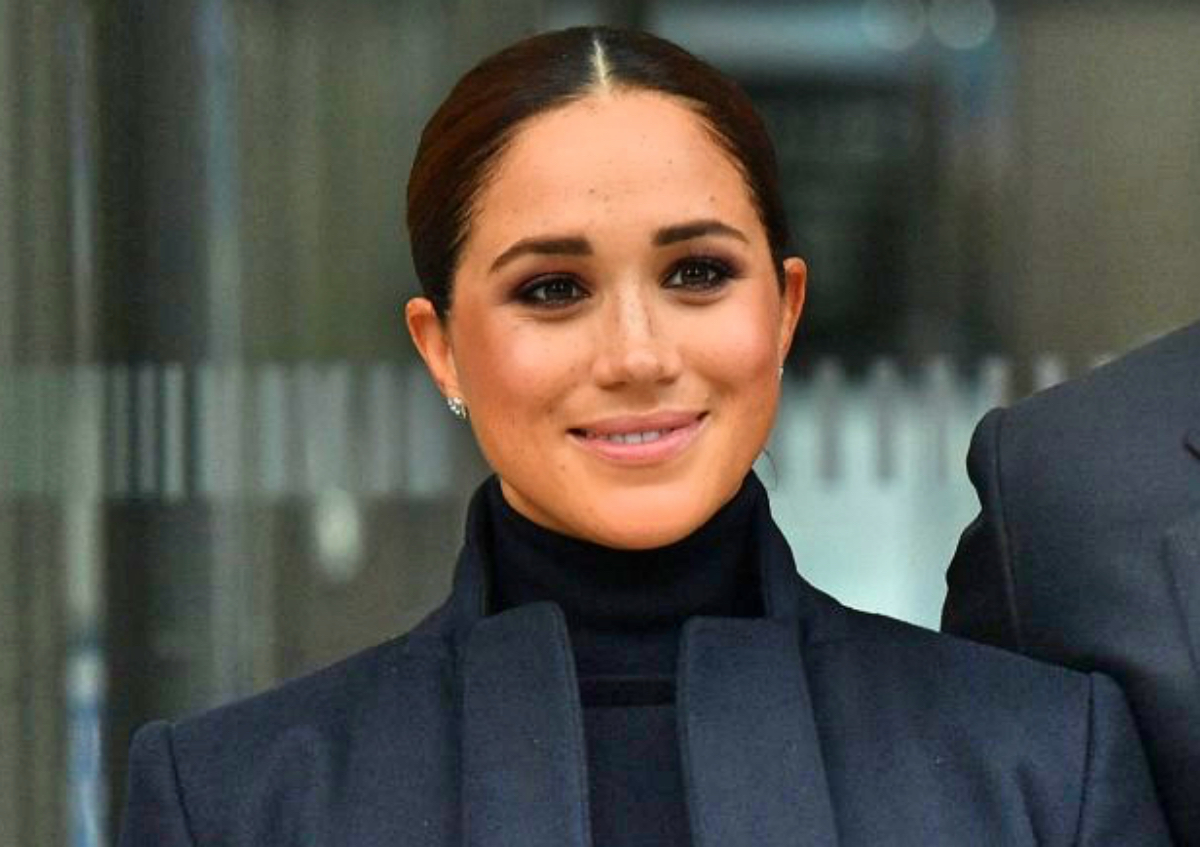 British Royal family news the Duke and Duchess of Sussex made headlines when they attended a Global Citizen Live Concert that recently took place in New York City. The pair advocated for vaccine equity with their time on stage.

In light of their appearance at the event, royal author Robert Jobson claimed that Meghan Markle will not be looking forward to visiting the island nation across the pond anytime soon. At least, not “until the dust finally settles.”

In a recent chat with US Weekly, the author analyzed Meghan’s chances of returning to Britain to take part in any royal family function.

“I’m not sure Meghan will ever come to Britain again. She’s not popular [right] now.”

As for Harry, Jobson predicted that he would likely make the Queen’s upcoming Platinum Jubilee. The massive 4-day bank-holiday event will be done to celebrate the Queen’s seven decades on the throne and for her services to the Commonwealth. The 95-year-old monarch is the first British Sovereign to ever reach the milestone. 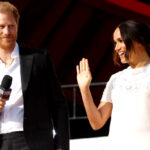 “But you’ve got to remember that within months he’s going to have a book coming out… It’s going to be quite awkward,” Jobson pointed out.

Still, he predicted that the ongoing drama will likely be kept under wraps for the Queen’s sake.

“The focus should not be on whether Meghan’s happy or not, or whether Harry is looking the wrong way from his brother [Prince William]… The queen deserves more than that,” he said.

Robert Jobson’s claims regarding Meghan Markle keeping away from Britain and the Royal Family echoes that of royal author Anna Pasternak. Back in April, Pasternak told Fox News that she doesn’t believe Markle will return to the UK.

“Will Meghan Markle return to the UK? My speculative answer would be no, not if she can help it,” she said at the time. “Sadly, I cannot see her ever becoming a loved and cherished member of the royal family with the unified respect and adoration of the British people. I think that ship has sailed.”

She further stated that the biggest mistake anyone can make when joining the RF is to confuse their roles with that of celebrities.

“Joining the family comes with a lot of restrictions that Meghan clearly didn’t want,” she said. “You cannot confuse celebrity with royalty. Duty always comes first.”

As for her opinion on what the future holds for the controversial couple, she replied, “That’s the million-dollar question”. 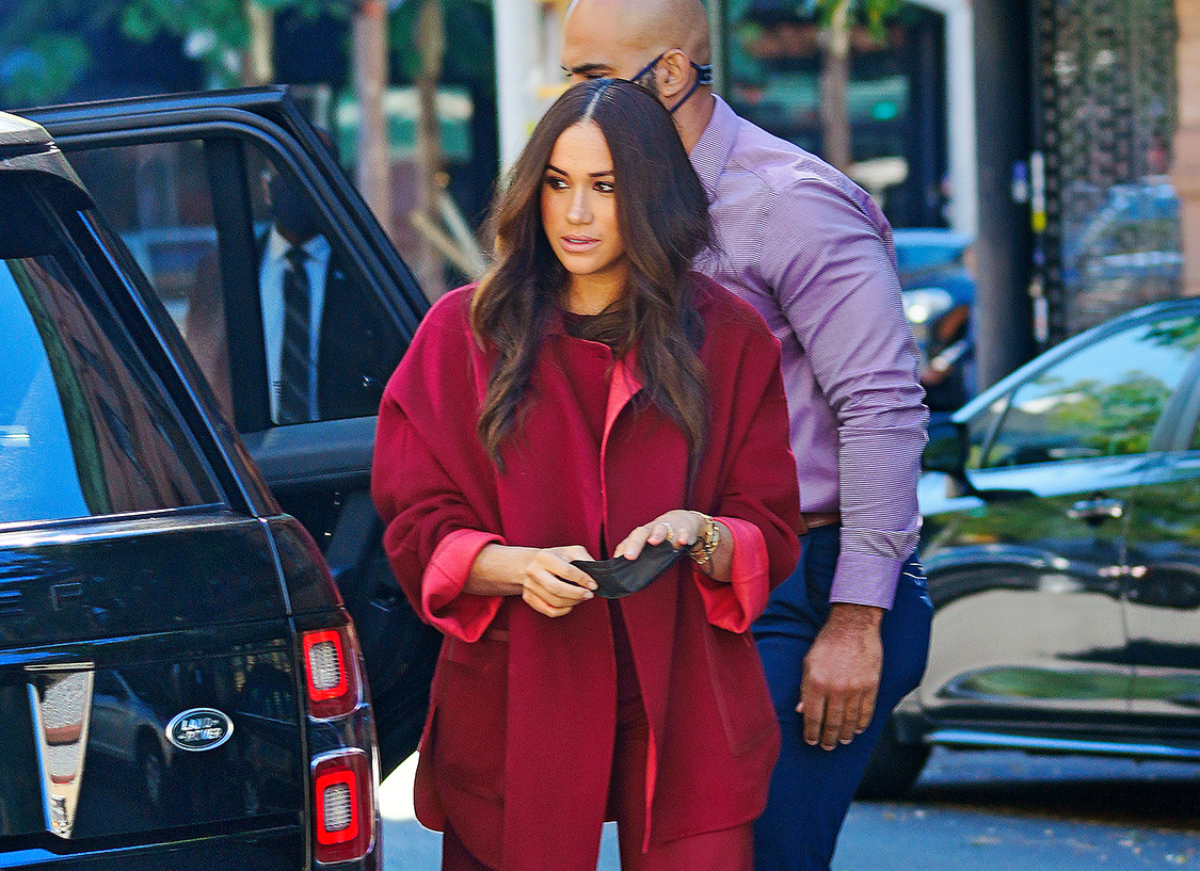 “I can see Meghan being backed by powerful people and eventually trying for political office,” she said. “I think she has an ambition that knows no bounds. So I wouldn’t be all that surprised if that was part of her agenda. All power to her, if that’s what she really wants.”

Markle, a former American actress, who is best known for her role in the cable show “Suits”, became the Duchess of Sussex when she married the British Prince, 37, in May 2018 at Windsor Castle.

The couple announced their plans to step down as working members of the royal family in early 2020. Currently, they base in Montecito, California with their two young children.

In March of this year, they made headlines when they launched a series of accusations against the royal family during their two-hour sit-down with Oprah Winfrey.