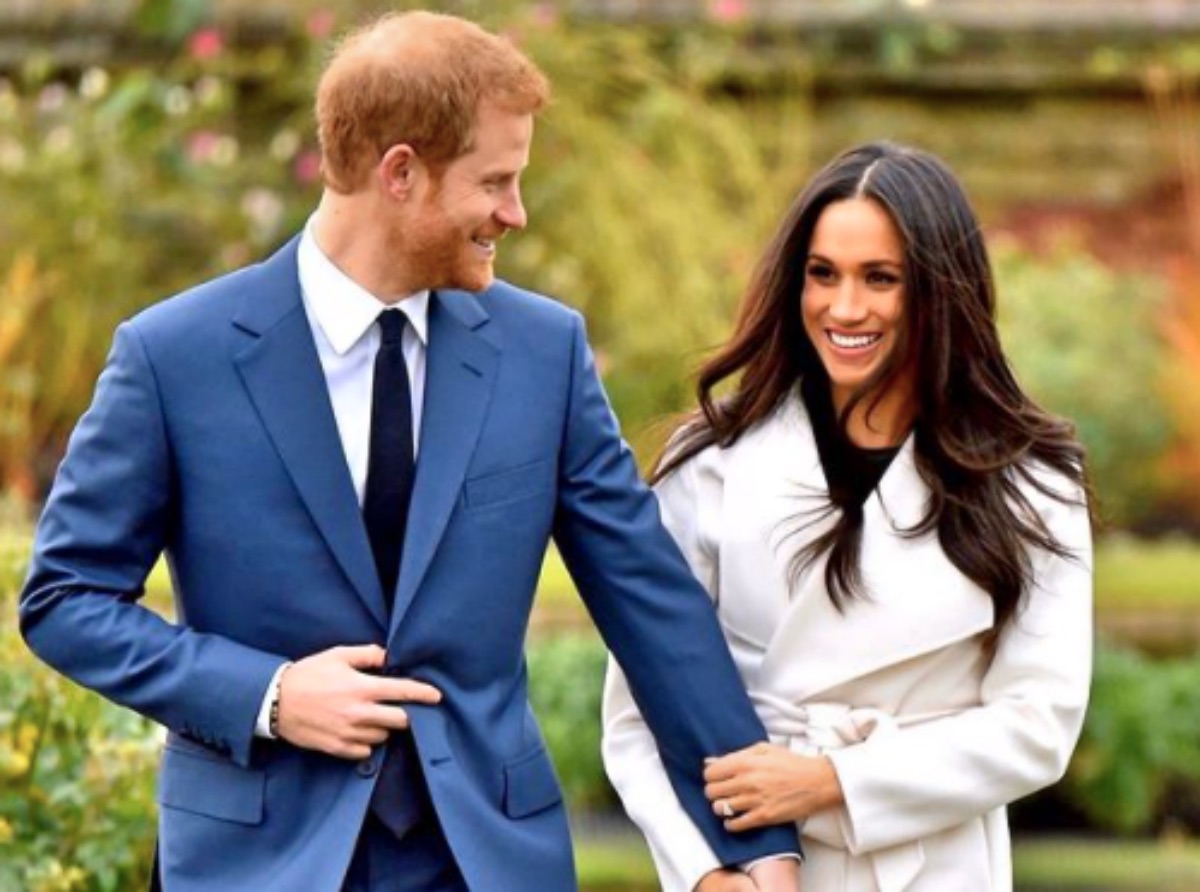 The Royals news and updates reveal that Prince Harry and Meghan Markle turned down the title given by Queen Elizabeth II to their son, Archie. The royal biographer Andrew Morton reveals the reason.

Prince Harry and Meghan Showed No Interest in Archie’s Title

Queen Elizabeth II gives titles to those who are born in the royal family. However, Meghan Markle and Prince Harry weren’t interested in taking the title for their son because they worry that he’ll be mocked for it.

Andrew Morton revealed the reason why the royal couple declined the title for their son in an interview with Us Weekly while promoting his book titled, Meghan and the Unmasking of the Monarchy: A Hollywood Princess.

Morton noted that the little prince, Archie, was given the honorary title of the Earl of Dumbarton. However, the royal couple decided not to let their son use it because “they felt the word ‘dumb’ in the word “Dumbleton’ would have been used as a mocker when Archie went to school.” 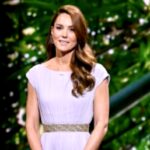 The Sussexes Sensitivity to Image

The royal biographer noted the royal couple’s sensitivity to the image. He added that when a person he knew contacted the Sussexes, the first question of the royal couple was what pictures they were going to use. Morton said that for that person, whom he knew, the royal couple’s initial response says a lot about them.

Morton, who also penned the book The Diana, Her True Story in Her Own Words, said both Prince Harry and Meghan make it “perfectly clear” that they want their son, when he’s older, to decide if he wants to use the title or not.

He then mentioned the reports alleging that someone from the Royal family talked about Archie’s skin color. He added that there were rumors saying that the darker the skin, the less protection and possibility of getting a title.

Morton then added that the royal couple knew that there was no chance of Archie getting a title until Prince Charles takes over. Buckingham Palace believed that not giving Archie a title after he was born, following the royal tradition.

A source exclusively revealed to Us Weekly back in March that the palace denied rumors that it had something to do with race.

“Under royal protocol established by King George V, only those in the direct line of succession to the throne get the titles [of] prince or princess,” the insider said.

Another Oprah Interview by the Sussexes Could Push the Royal…