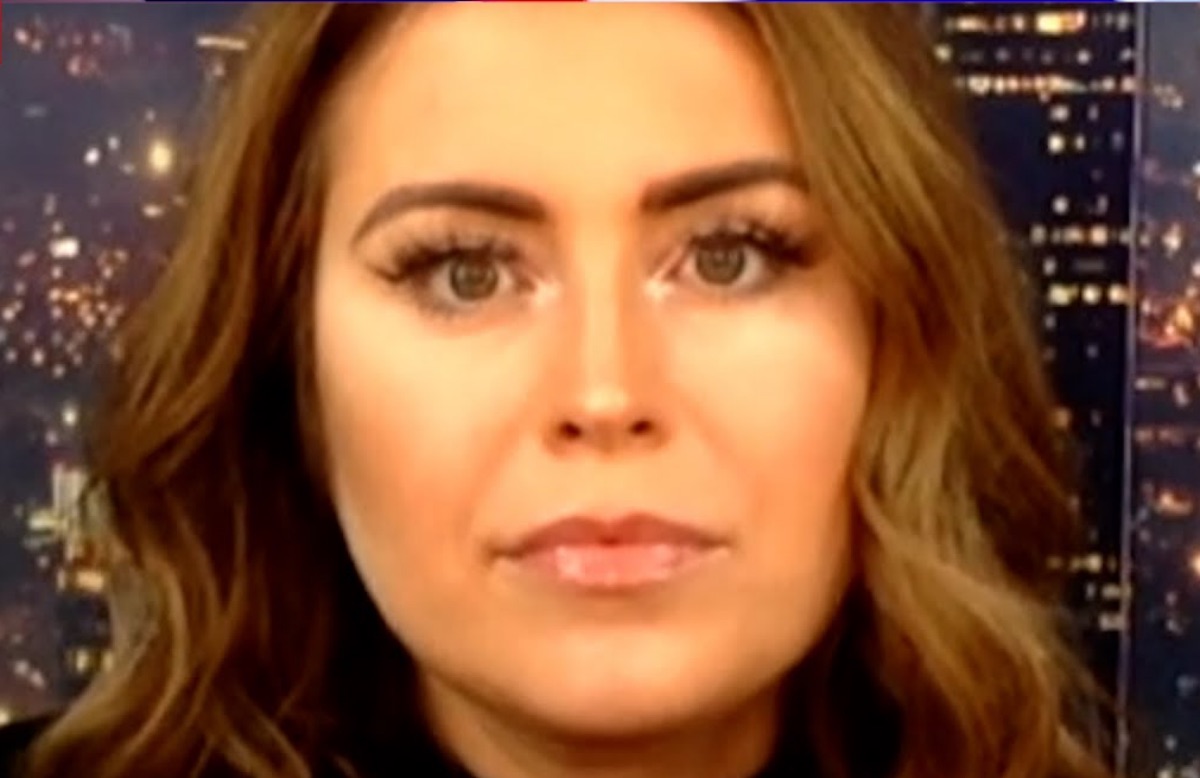 Royal news and updates tease that a royal commentator pointed out a glaring aspect of Prince Harry and Meghan Markle’s new docu series on Netflix. Kinsey Schofield finds it problematic that the couple relies on the media to distribute their message and establish their brand but criticize it at the same time.

“I do think that Harry and Meghan contradict themselves a lot in one specific instance in this idea of developing an entire documentary around hating the press when you are using the press,” Schofield said in an interview with TMZ.

“I think that is a weakness of Harry and Meghan. [They’re] constantly comparing themselves to Diana. Diana did not need media. Diana received media and found a way to use it in her favour,” she explained.

She believes that the couple is focusing on building their brand and has now become more of a celebrity or entertainer rather than royals. She thinks the public is now seeing the hypocrisy of Harry and Meghan as they constantly complain about press intrusion and lack of privacy, to name a few. The couple is trying to make the public like them as part of their rebranding strategy. 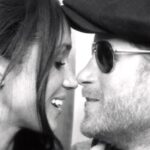 Schofield added that their comparison to the late Princess Diana is unrealistic, but they’ll try to sell that since everyone loves her. Prince Harry and Meghan are trying to boost their popularity in the states, which is also included in their strategy.

Meghan’s Reenactment Of Curtsy To Queen

Some viewers were upset over Meghan’s re-enactment of her curtsy to the late Queen Elizabeth. Schofield said it was Meghan’s “overdramatic” moment, which the queen would have laughed off if she was still alive. But what Meghan did poorly reflected her character. Even Prince Harry looked embarrassed rather than impressed when his wife re-enacted the curtsy in the documentary 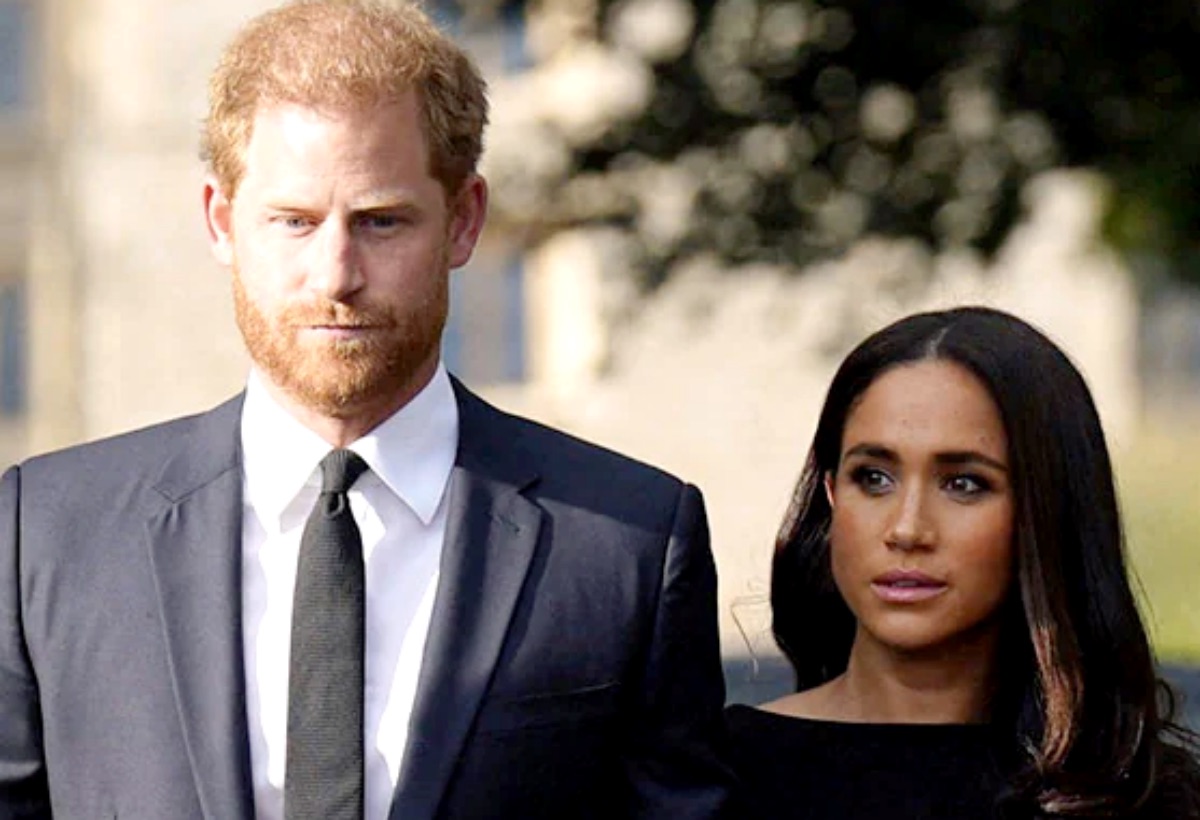 According to a source, the Prince and Princess of Wales are having their aides watch the Harry & Meghan docuseries. The insider added that there’s still a lot of anger, and it will take a long time before relationships start to mend between the brothers.

Netflix aired the first installment of Harry & Meghan. It featured three episodes that featured the Duke and the Duchess’ journey as members of the royal family and more.