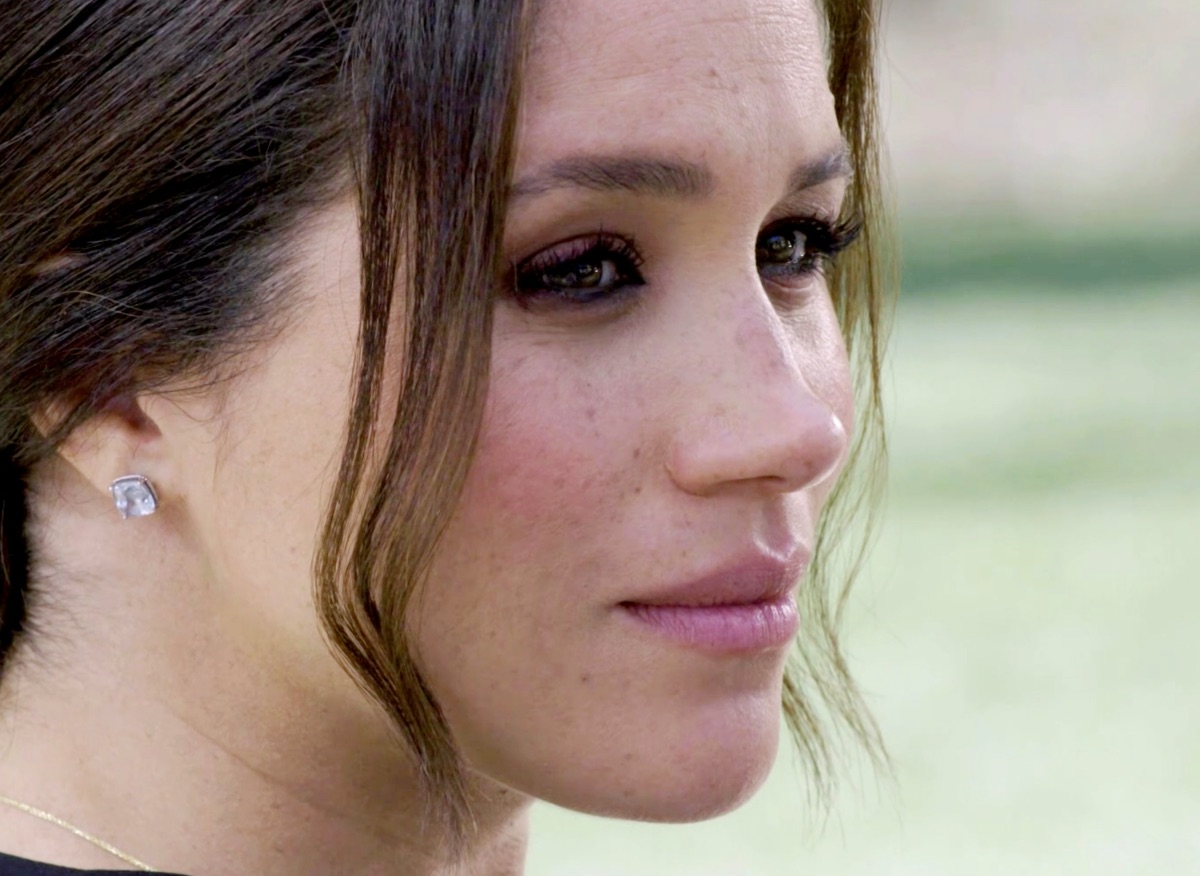 The Royals spoilers and updates tease that a royal commentator thinks that Kate Middleton’s People cover has put “immense” pressure on Meghan Markle. Kate landed the US magazine cover for her 40th birthday.

Daniela Elser said that Kate was featured on the cover of the popular US magazine this week, a few days before her birthday. The royal commentator compared how many times Kate got featured on the publication’s front page to that of Meghan Markle over the past year.

“Just in case anyone’s counting, this is the Duchess’ fourth-star turn on the front of the glossy entertainment magazine in the last 12 months, including her second solo outing,” Elser said.

The commenter noted that Meghan was unable to score even a single cover featuring just her even after the time when she accused the royal house of racism and for ignoring her pleas for mental health assistance. 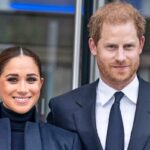 Elser noted the cover of People isn’t the sole or most precise barometer of public approval and standing. Kate’s several appearances on People’s cover paints the “less than sparkling picture of the Sussexes.”

The Duke and Duchess of Cambridge, as expected of the royals, act formally when in public. Any form of affection is kept behind closed doors. But there are instances when eagle-eyed fans and the media capture some romantic exchanges.

Earlier this month, Kate hosted the Together at Christmas community carol service on December 8. In footage released by the British network ITV, Kate and Prince William can be seen exchanging a sweet and romantic smile.

The event will be aired on ITV this coming Christmas Eve for British residents. The event features performances such as Ellie Goulding, Tom Walker, and Leona Lewis.

Aside from some of the royal family members, the audience included 1,200 Covid-19 heroes, including healthcare workers and members of groups or organizations that helped support their UK communities due to the coronavirus pandemic.

The Queen had to cancel because of the threat of the Omicron variant.

The royal couple won’t be going to the Sandringham Estate for Christmas this year because of the pandemic. However, they’ll drop by at Windsor Castle to visit the queen.