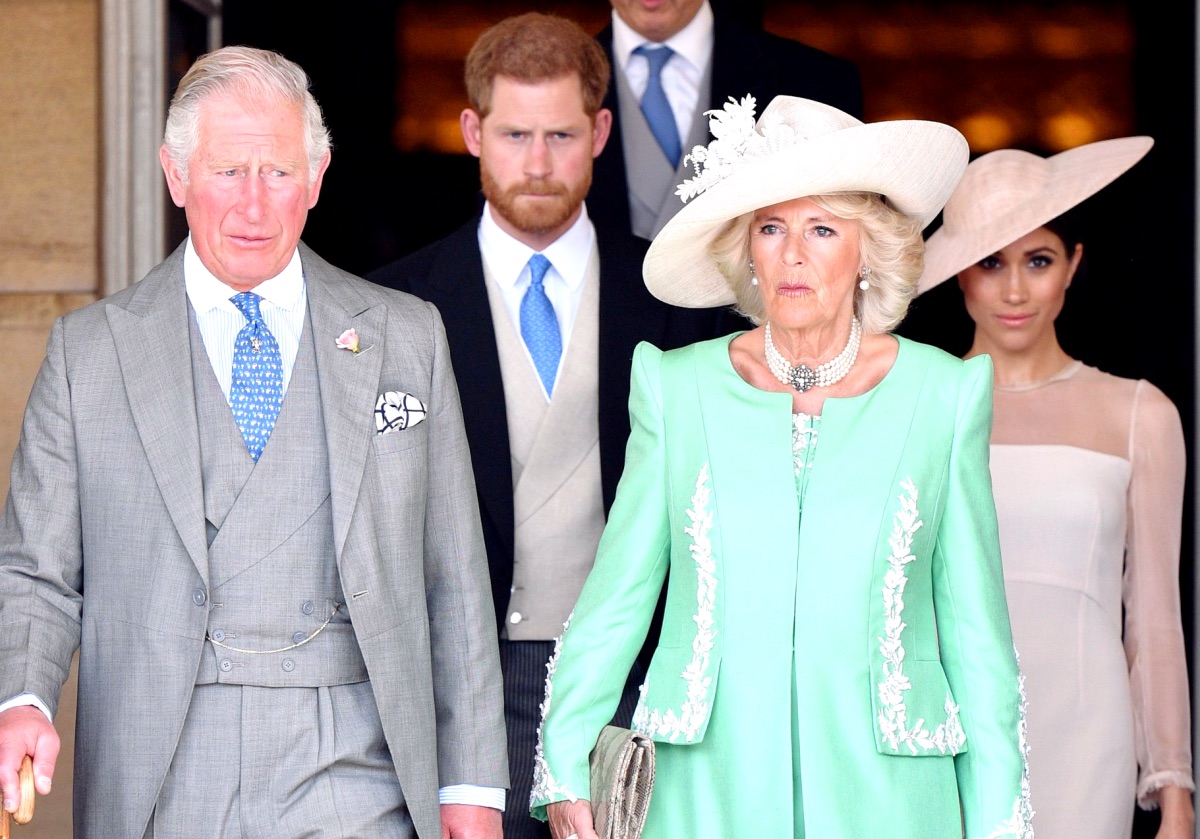 The Sun revealed that the Palace is fearful that Prince Harry might “lay into” his stepmother Camilla, especially following his continued silence and lack of support for Camilla’s upcoming role as “Queen Consort”. It is said that his stony silence raised concerns from senior royals who believe he may go as far as to try to paint Camilla black for the purpose of destroying her reputation.

Instead of acknowledging Camilla’s latest future title reveal, he released a video a few days later uplifting his late mother’s work and memory.

Harry’s memoir is yet to have an official release date, but per a statement released last year, the memoir will be the 37-year-old’s truthful account of his life so far. 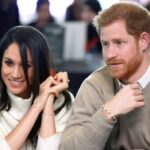 Harry’s Past Affection for Camilla Has Predictably Waned

Speaking about the book, due to be released this year as the Queen celebrates her Platinum Jubilee in a massive and historic way, a close source said: “It has been a worry for some time because of what happened on the Oprah interview.

“Now they are bracing themselves for some highly critical content about Camila and the way she was introduced into both Harry and William’s lives following their mother’s death.

“Harry has, in the past, spoken about his affection for Camila but as he has gotten older he has grown even more protective of his mother and her memory.

“The absence of any public congratulation from him and Meghan is being heard very loudly. It is leading to real concerns that he could lay into both Camila and Charles and the way things were handled after Diana passed.” 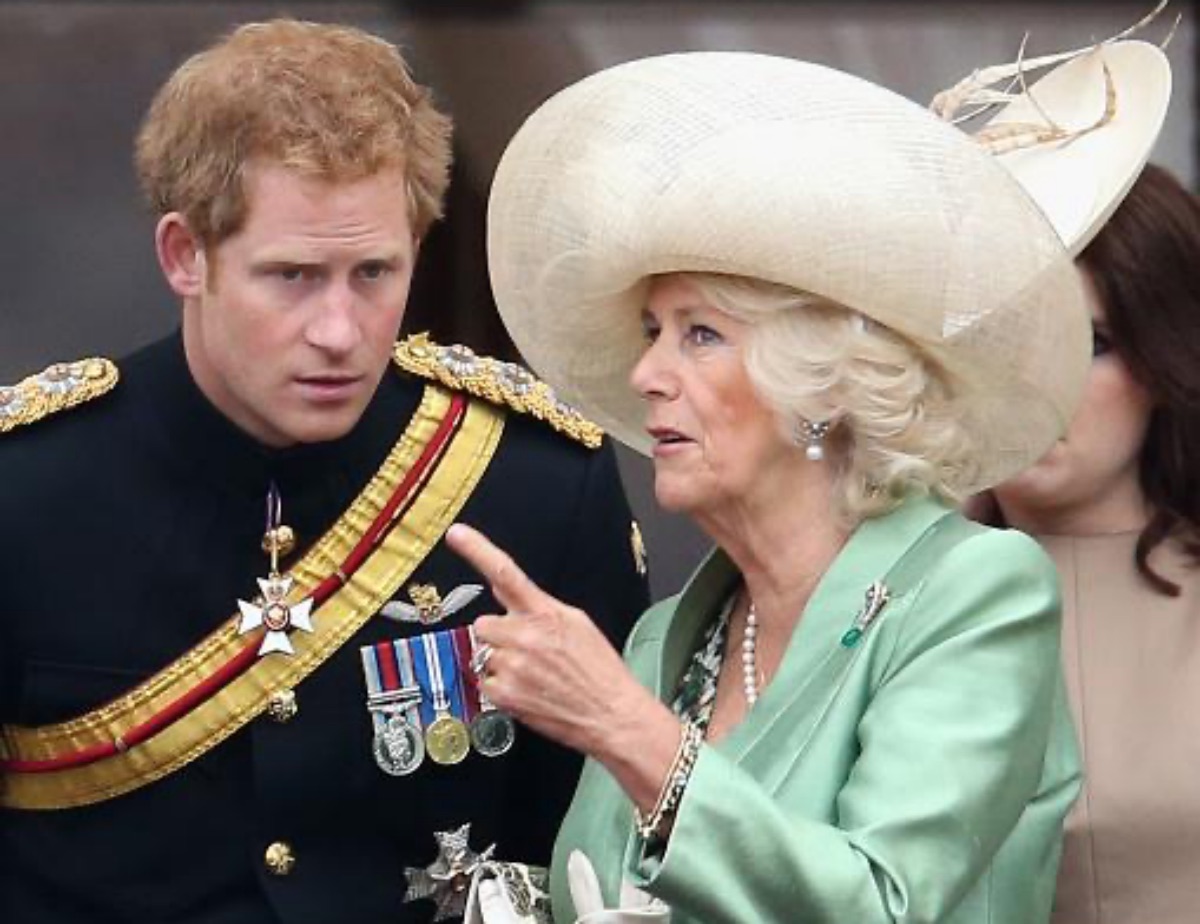 Harry Has Got a “Lot” to Say about Duchess Camilla

Camilla, 74, entered Prince Charles, William and Harry’s lives shortly before their mother died and since then, they’ve weathered the storm together as a family, especially in 2005 when Charles finally tied the knot with his long-time love, Camilla.

A close friend of Harry believes he’s got a lot to say about Camilla, noting that his silence does not equal indifference. “He has got lots to say about it. People think he’s keeping a low profile to respect the family but it’s not that.

“He’s writing a book. He’s got a multi-million-pound book deal and he’s keeping a lot of his opinions for that. The memoir deal states that it should include personal details of personal and family arrangements.

“And it will be a really intimate take on his feelings about his family and what has gone in the breakdown of the relationship.”

The friend added: “If they think that he’s gone soft, then they are mistaken. Just wait for the book to come out because that will shake the monarchy to the core.”