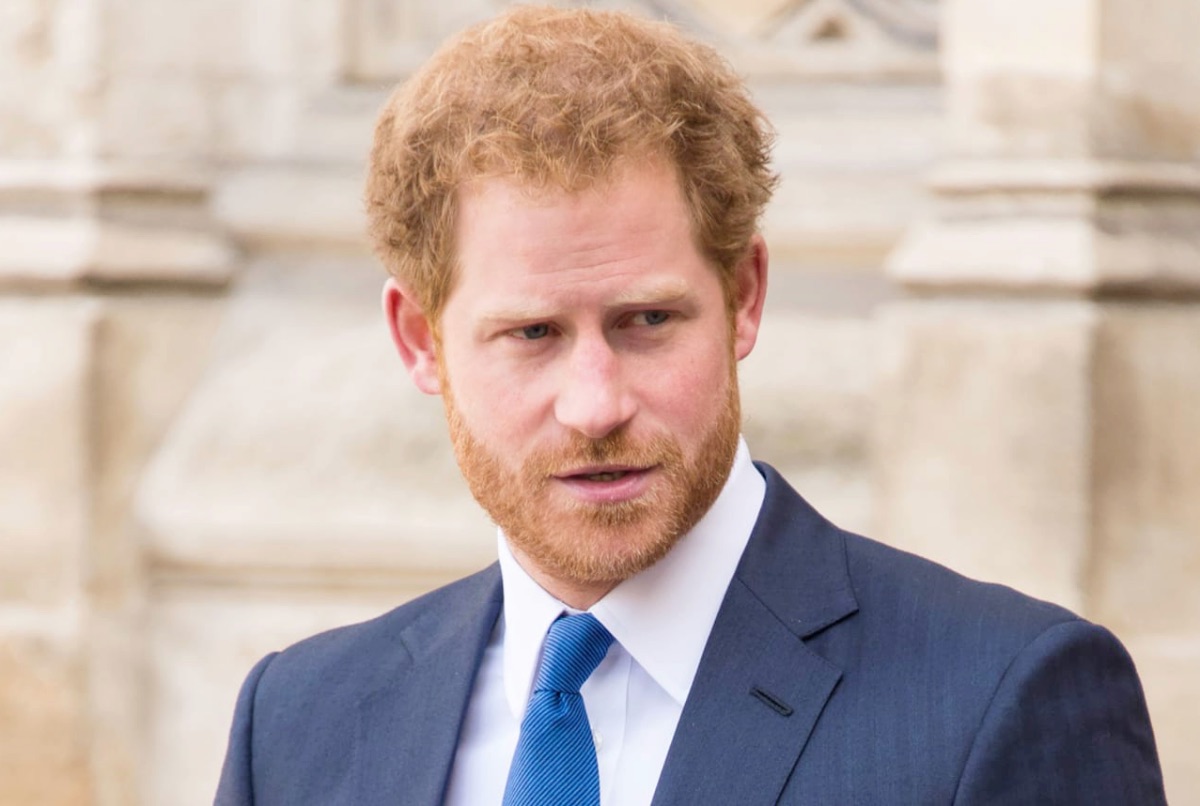 With the release of his new memoir, an expert is claiming that Prince Harry has “poison running in his blood,” suggesting that the Duke of Sussex aims to exert “power over William.”

The memoir, set for release around Christmas time, will reportedly depict what Harry calls a “wholly truthful” account of his life. While Harry and Meghan’s relationship with other royals is already strained since they stepped down as senior royals in 2020, the book is expected to widen that gulf. Continue reading and we’ll tell you why one expert thinks Harry is so “bitter.”

Addressing Harry’s memoir, once again, royal expert Angela Levin has claimed that Prince Harry is so “bitter” about his conflict with the Royal Family, he will not likely hold back. According to Express UK, Levin told The Mail’s Palace Confidential that she thinks Harry “really wants to show his power over William” claiming the duke is “tired of being the spare rather than the heir.” 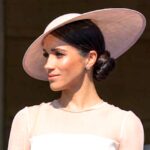 She explained that she thinks Harry has “a lot of poison running in his blood,” surrounding his background with the Royal Family. “I think he doesn’t mind if he hurts people because he feels that he has been hurt by them.”

Elsewhere in the Royal Family, a royal expert is suggesting that Prince Andrew might look to besmirched politician John Profumo as a way to redeem his reputation after his involvement in the Jeffrey Epstein scandal. Virginia Guiffre accused the duke of sexually assaulting her when she was just 17 and, while the prince maintained his innocence, the case was eventually settled out of court for a sum greater than $15 million. 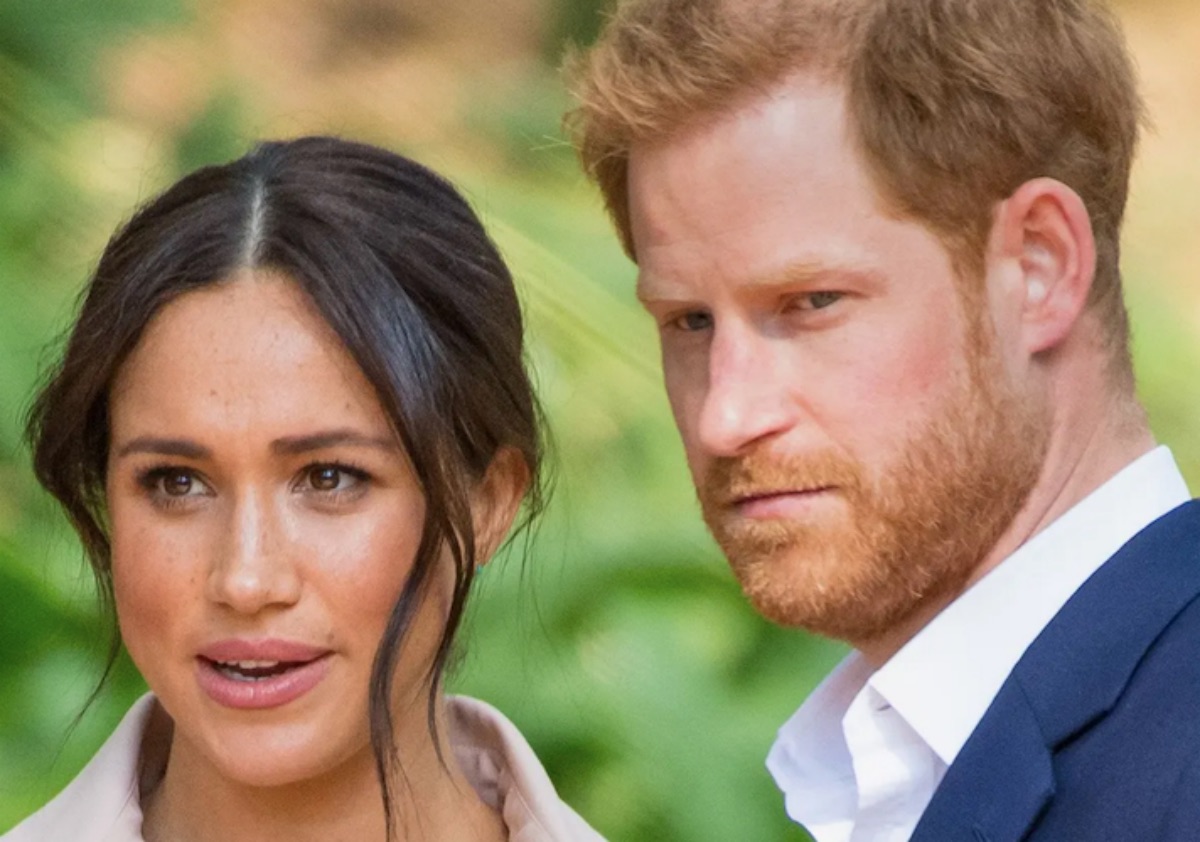 In the 60s, British politician John Profumo had extramarital affair with 19-year-old Christine Keeler and was subsequently forced to resign. It has been suggested that Andrew might ” take a leaf out of John Profumo’s book” in trying to redeem himself.

Royal correspondent Richard Palmer spoke on the latest episode of Daily Express’ Royal Round-Up about the politician’s forced resignation. “He, Profumo, then spent the rest of his life working for charity, in a very low profile, doing it behind the scenes,” adding that Prince Andrew could very well do the same. Be sure and stay up to date on all Royal Family News and return here often for more news and updates.