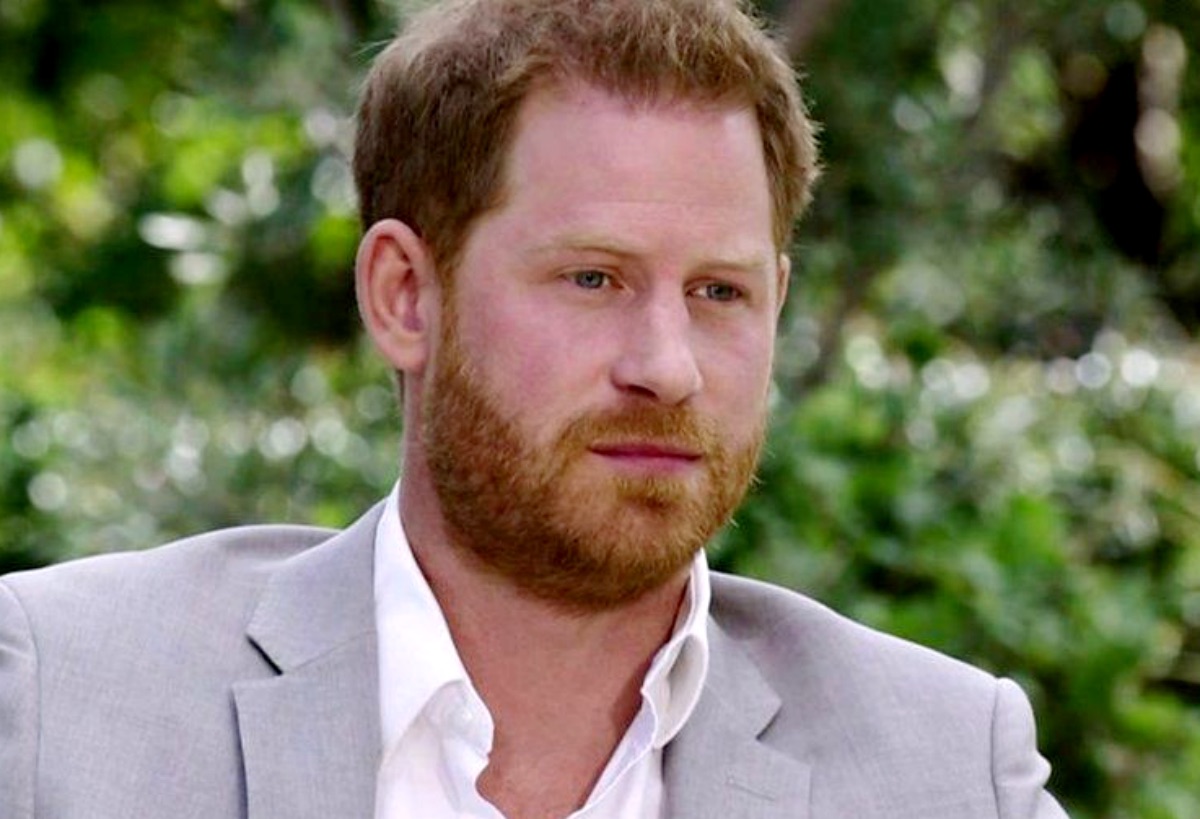 According to a famous royal writer, Prince Harry is just looking for excuses to not go back and see his family, especially after the interviews, podcasts, and the promise of an upcoming tell-all memoir.

Harry, who currently lives in California with his wife and two young children, filed a lawsuit against the U.K. Home Office, asking them to allow him to pay for his own police security. As the lawsuit rages, it’s been rumored that Harry will be missing his grandmother’s once-in-a-lifetime celebrations this year.

This has been attributed to the “guilt” he’s feeling about what he’s written in his memoir, which he promised would be a “wholly truthful” account of his life so far and “written as the man I have become”.

The press release says that the book will cover Harry’s “lifetime in the public eye from childhood to the present day, including his dedication to service, the military duty that twice took him to the frontlines of Afghanistan, and the joy he has found in being a husband and father”. 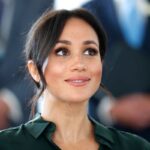 Penguin Random House, which has forwarded Harry around £14 million in advance, will be the book’s publisher. However, the scoop he’ll likely be dishing in his memoir is said to make him wary of meeting his family. Some royal experts have hinted that Camilla might be the scapegoat in Harry’s memoir, as it’s possible that the promise of writing an inside account of Prince Charles and Princess Diana’s marriage breakdown was the reason Harry won the multi-million dollar publishing deal.

Tom Bower, whose biography on Harry’s wife is set to drop this year, told Closer: “The next few months will be the ultimate test for Harry, the ultimate dilemma.

“If he doesn’t come back, it’s a clear statement of where lies his loyalty and his own interest.

“And if they don’t come back soon, and Lilibet doesn’t meet the Queen and Harry doesn’t celebrate her life and reign with her, it could be something he comes to regret forever.” 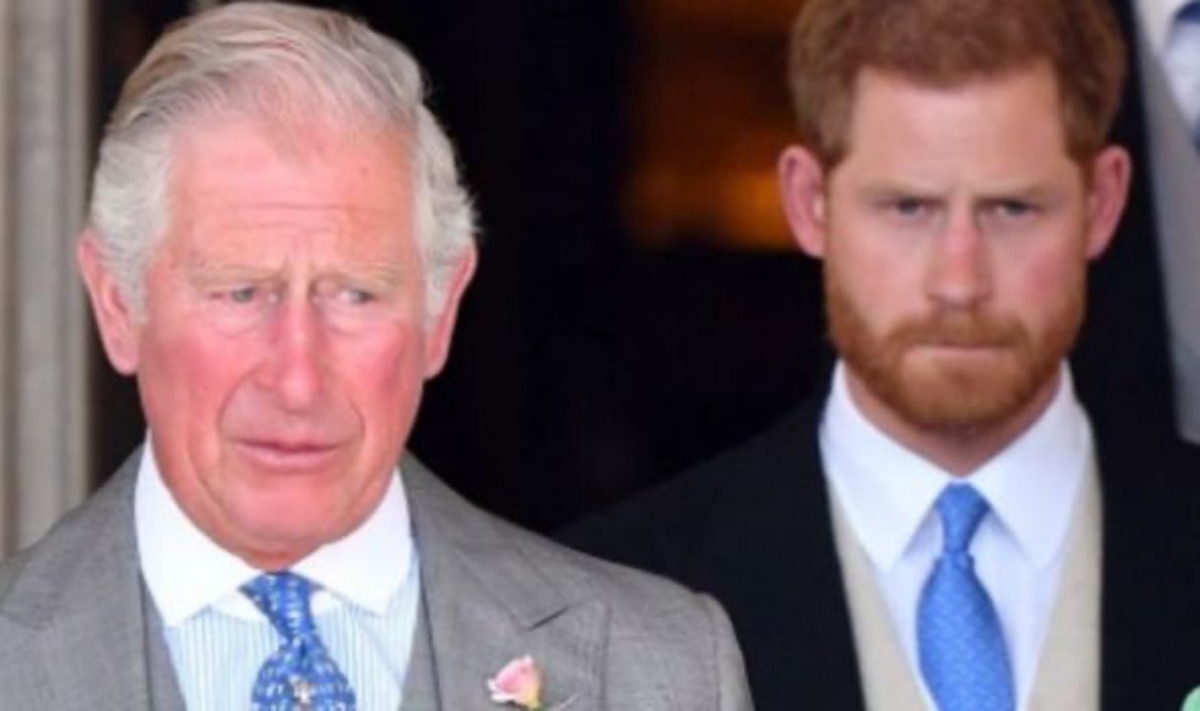 The writer, who has written multiple best-sellers, opined that if Harry doesn’t return to the U.K. for the celebrations, it’ll be because of his “guilty conscience”.

Harry Reportedly Uses Lawsuit as a Reason to Not Come Home

According to Mr. Bower, who is described as Britain’s “most feared biographer”, Harry could be planning to miss the Queen’s celebrations. “I think the notion that he’s worried about his own security and needs the Met Police is an excuse.”

“And I think Harry won’t come back because he knows he cannot face his family, and be pleasant with them, knowing what he’s written about them in that book.”

Mr. Bower also added that the memoir will surely “cause a lot of hurt” and “have a lot of casualties”.