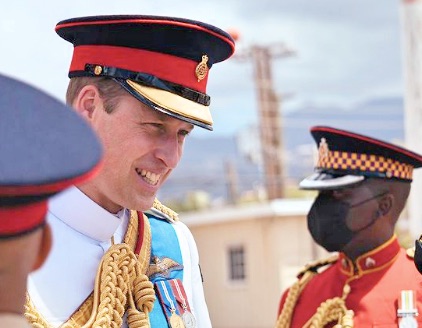 In late 2021, Barbados severed their ties with the British Monarchy, in the presence of Prince Charles, who acted as the Queen’s representative during the milestone change. It made a splash in newspaper headlines, with many suggesting that Barbados’ braveness to move forward and opt to stand on their own will inspire other places with a dark Colonial past to do the same.

This year, the Duke and Duchess of Cambridge’s tour of the Caribbean was mired by news that their tour was considerably tone deaf and Jamaica would be leaving to become a republic. While the announcement was met by encouragement from the couple, who reiterated that their job was to serve, the reality of it was divisive.

For the first time, the negative press coverage urged the Cambridges to release a statement immediately after the tour rounded up, which was a rare thing for the Royal Family to do. 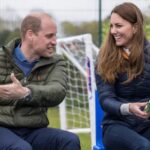 According to experts, inaction from Buckingham Palace left the couple to the caricature of the world.

“The big problem was not with the specifics of the tour — although the duke himself acknowledges that it was not a good look to agree to get into that Land Rover [a vehicle previously used by the Queen in Jamaica that was derided for looking ‘too colonial’ against the backdrop of the island’s republicanism]. They were pushed into it, but should have gone with their gut instincts, which are normally sound,” one insider insisted.

“The problem is actually an institutional one,” the insider said, adding: “The palace didn’t do enough in advance to publicly recognise that the countries they were going to visit are going to become republics and that their decision to do so would be greeted by the monarchy in a spirit of friendship.” 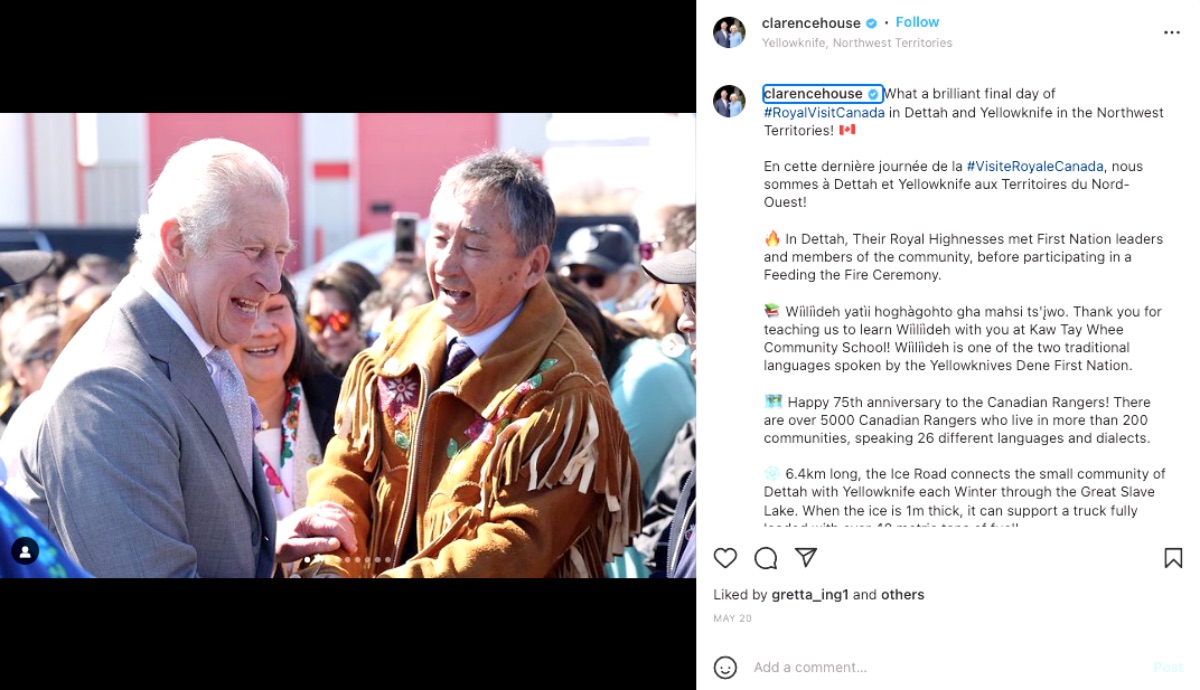 The Palace Could Have Defeated Optics that Looked “Negative and Combattive”

Prince William and Kate’s tour of the Caribbean was by far the most publicized of the Platinum Jubilee tours, and also the most criticized. While Charles hit a block when some Canadian officials insisted that the Queen should issue an apology to the country for their Colonialism past, it was not to be compared with the wall the Cambridge couple ran into.

While they navigated some of it with grace, a royal expert believes it could have been prevented had some careful planning been done ahead of the tour.

“These countries are not Canada, Australia or New Zealand: they are places with particular colonial histories. Slave labourers were taken to these islands and deposited there.

“The idea that they now feel confident enough to seize their own destinies is something that should be celebrated. But because the palace can be so unwieldy and didn’t do that, it meant that every time anything didn’t go quite to plan it looked negative and combative, rather than conciliatory. Buckingham Palace just sleepwalked into the problem.”