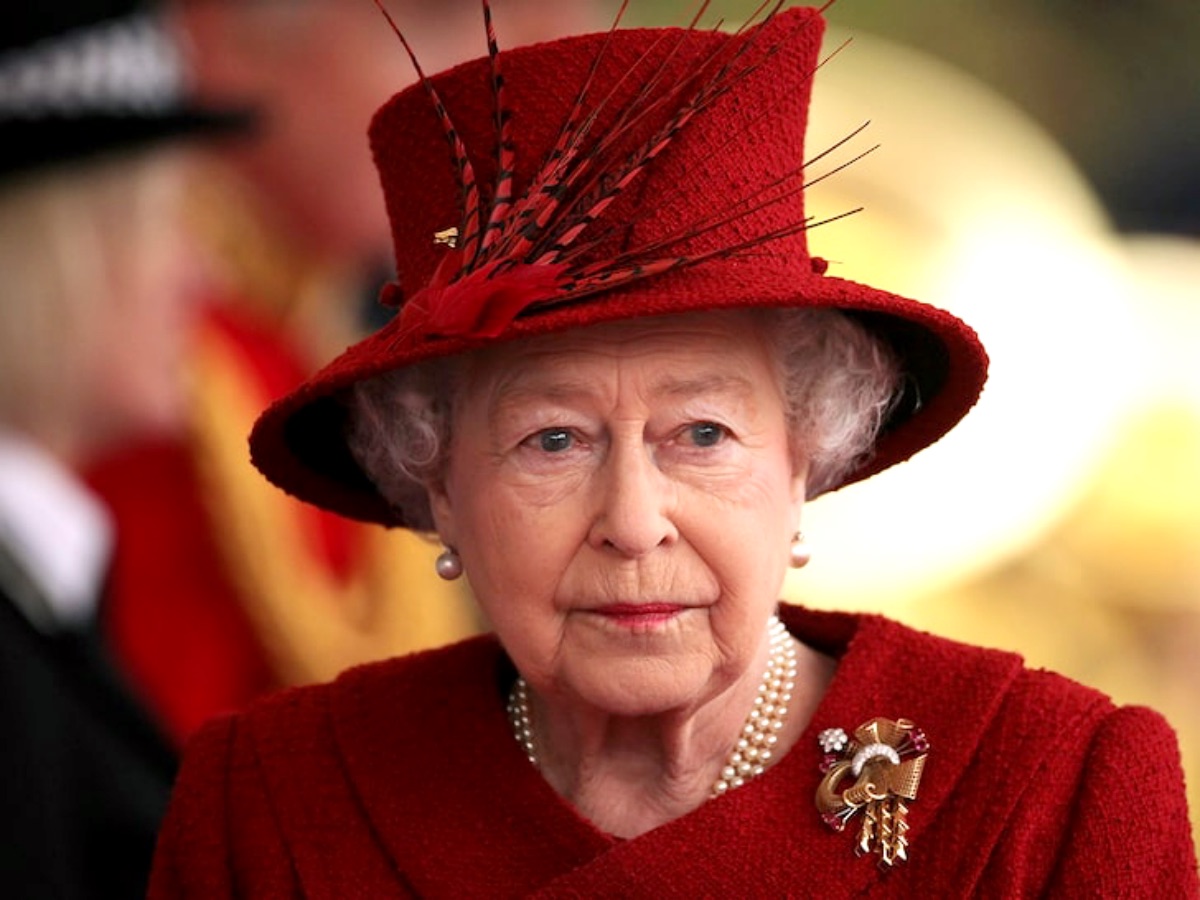 Prince Harry’s claim about getting the right people around the Queen has truly ruffled some feathers. A royal expert accused Harry of “hurling hand grenades at Royals”, adding that the 37-year-old Duke is the one that the Queen needs to be protected from.Former

In an interview to promote the Invictus Games last month, Harry said that he’s concerned about getting the right people around the Queen. As this was seen as a dig at the firm, especially Prince Charles and Prince William, royal experts attacked him for the comments. However, Prince Charles and William, whom the comments were reportedly made to irk, kept a dignified silence.

The Duke was seen as adding fuel to the fire since he continues to book interviews in order to discuss his connections and relationships with the Royal Family. 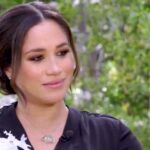 In a recent interview, Tina Brown shared that “a lot of people” among the Royal fold believe it is Harry that needs to be stopped from exploiting Her Majesty for his own personal gain.

The former working royal was also accused of “courting drama” since he stepped back from royal duties, beginning with the Oprah interview and continuing on with his appearance on podcasts to talk about his mental health, which he says took a hit as a result of his time in the Royal Family. He also accused the Royal Family of passing down “generational pain”.

Even as he promoted the Invictus Games in the Netherlands, he couldn’t resist throwing his family in the mud, after declaring his exceptional love for his grandmother and late mother.

Royal expert Brown said it was yet another attempt by Harry to tear down his father and brother. She added that a reconciliation might be in the cards when the Queen dies. 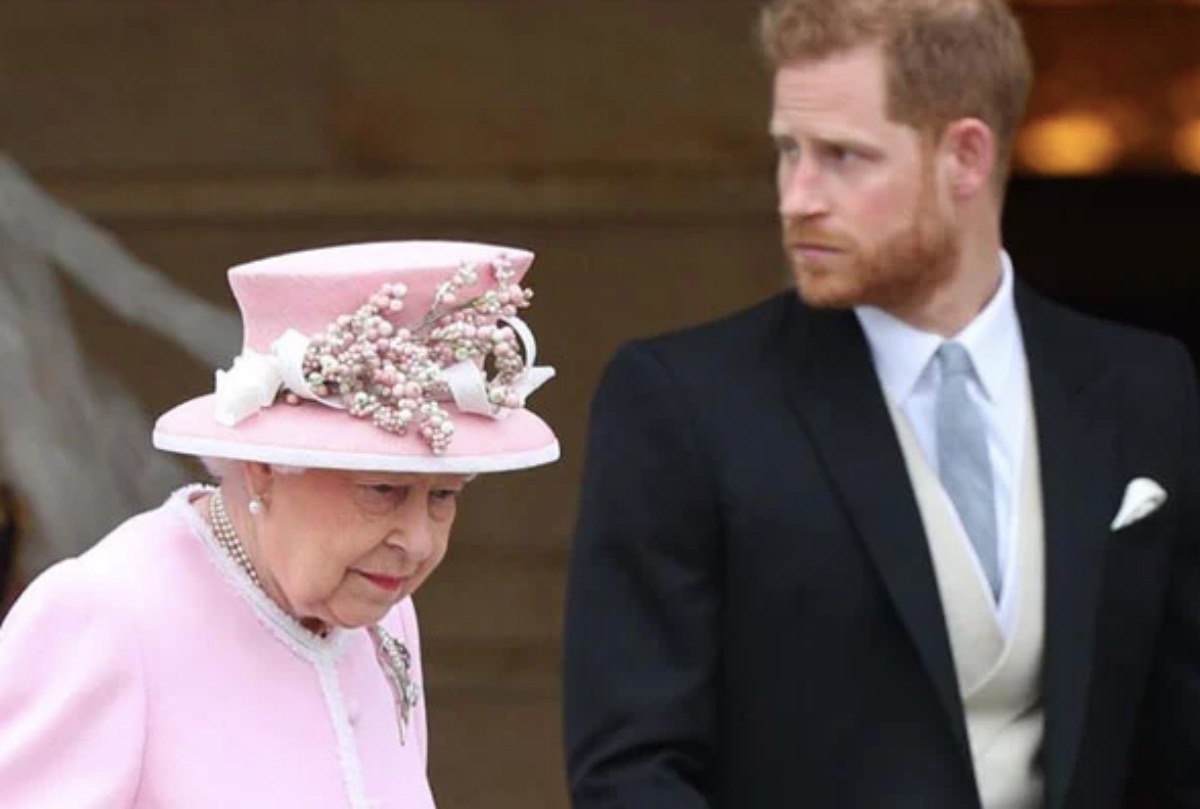 During an interview with the Daily Mail, the author and royal journalist said that reconciliation between Harry and his family can’t happen “right now”.

“And it’s not going to happen largely because Harry keeps lobbing these fresh hand grenades at the family, just when they’re beginning to think, ‘Well, can we re-establish some trust with the House of Sussex’.

“There’s yet another fusillade from an American talk show and everybody in the family thinks, ‘Well, what was that about?’

“The most recent comments by Harry about, you know, he came to make sure the Queen was protected – a lot of people I think in the family thought, ‘Well actually she needs protecting from you, Harry’.”

She added that Harry going on talk shows to trash his family “isn’t helping”.