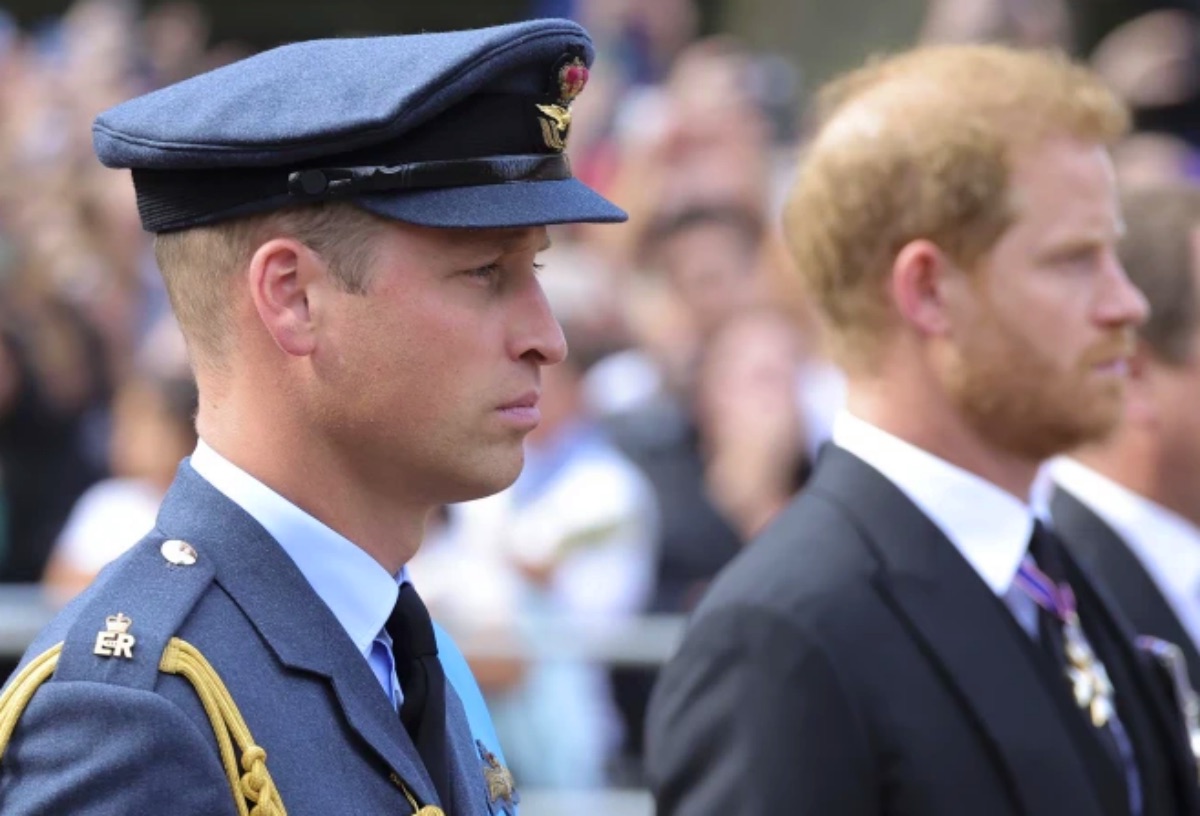 The Royals news and updates reveal that many royal experts have lauded Prince William for including the Sussexes in an appearance at Windsor Castle following Queen Elizabeth’s death. They believe that his “magnanimous move” would make the Queen “proud.”

Royal commentator Camilla Tominey wrote in an article for The Telegraph that the late monarch would be very proud of the effort of Prince William to “change the narrative” and “put aside their differences,” particularly with Prince Harry, as they mourn the passing of the Queen.

“They say monarchy packs a soft power punch — but this was a knockout PR blow intended to stop 10 days of national mourning being overshadowed by tales of the ongoing rift between the royal brothers,” Tominey wrote in her article. 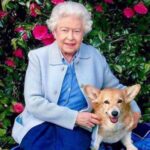 Tominey added that according to a source, the Duke of Wales invited the Sussexes to join him and the Duchess of Wales before the quarter came out of a blacked-out car that was driven by Prince William.

The move clearly showed that the family was united at this very difficult time in their lives and what they needed was reconciliation instead of recrimination. The 40-year-old father-of-three and the heir to the throne reflected that he’s now the king’s new ‘liege man of life and limb.’”

Is It The Start Of Reconciliation?

The Duke of Wales offered an “olive branch” despite everything that was said and done, especially during the Sussexes interview with Oprah Winfrey. Tominey added that Prince William’s gesture was both a display of brotherly love and his new status as the House of Windsor’s second-most-senior statesman. His move would provide relief to those who doubted that the Queen’s successors might not be able to follow her duty-first approach. 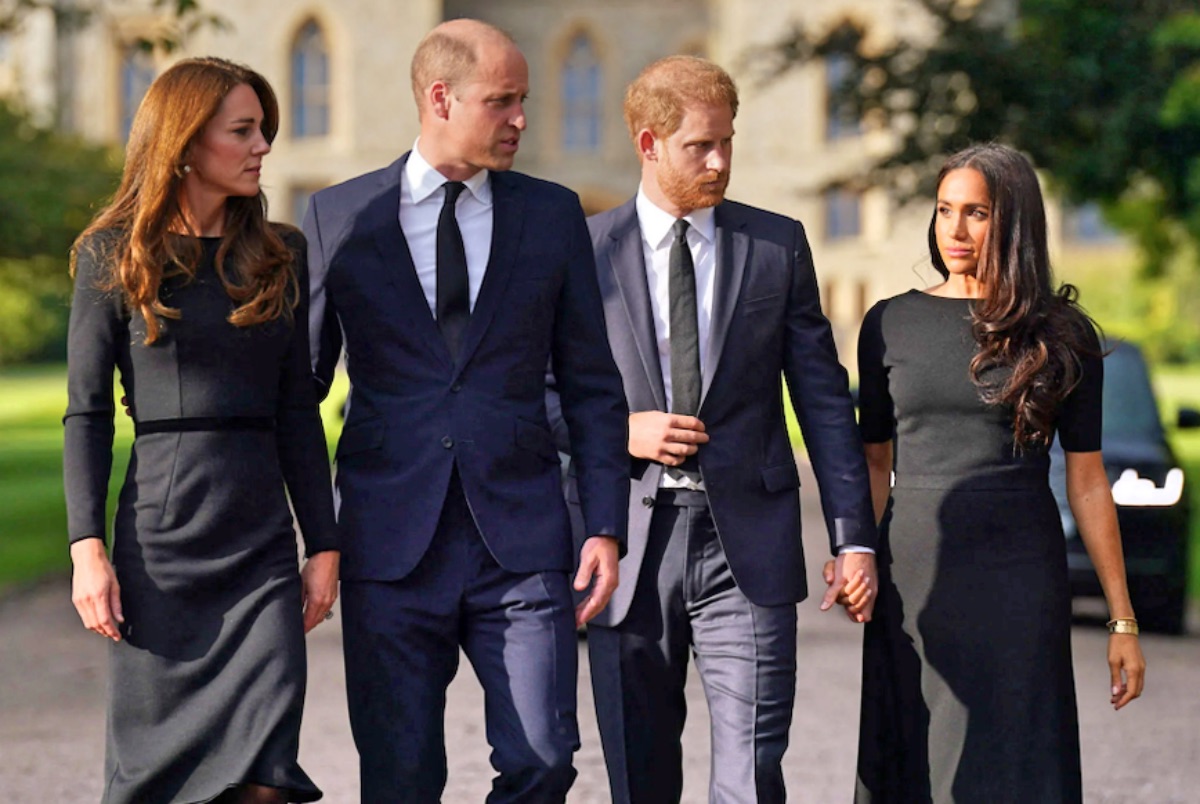 Prince William, Kate Middleton, Prince Harry, Meghan Markle, and other members of the royal family received the coffin of the late monarch at Buckingham Palace. The casket is set to rest in the Bow Room before it is moved to the Palace of Westminster.

The Queen’s lying in state will take place at Westminster Hall. The public can pay their respects until her majesty’s funeral, which will be held at Westminster Abbey on Monday, September 19.