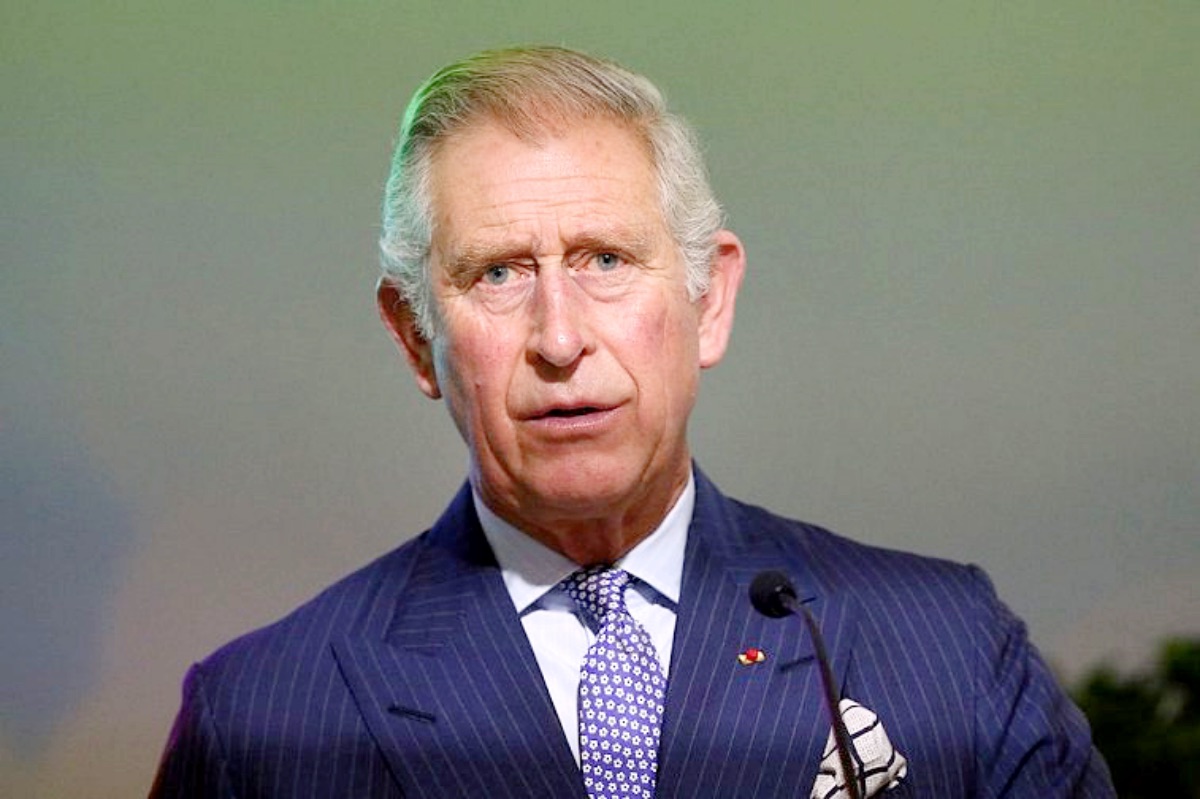 Royal family experts predict that Prince Harry’s memoir will deliver one massive bombshell after another. As a result, one insider has issued a warning to Prince Charles. But will Charles listen? Or will Charles, Prince Of Wales, assume that his own son couldn’t possibly damage him in writing?!

Find out exactly one this royal family insider has warned the Prince Of Wales. Plus: Get everything you need to know about Prince Harry’s upcoming memoir below.

Andrew Morton, known as a royal family expert and author, wants Prince Charles to take cover when his son Prince Harry’s memoir gets released, reports the Daily Star. Set to hit bookstores next year, the memoir will explore Harry’s life.

But Morton believes that exploration specifically will focus on Harry’s royal family relationships rather than general topics. And that could humiliate and trouble Prince Charles. As evidence, Morton pointed to what Harry has revealed during recent interviews. 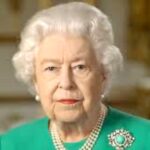 For instance, when Harry and his wife Meghan Markle talked with Oprah Winfrey, Harry accused his father Prince Charles of no longer taking his phone calls. And Harry later stated in the media that he desired to “break the cycle of pain” with regard to the way his father raised him.

As a result, Morton urges that Prince Charles “hide” when the memoir gets released. And as revealed below, the royal author also shared the clue he found that Harry will tackle Charles in his memoir.

Andrew Morton has gathered together what he knows about Prince Harry’s tell-all memoir, set for release in 2022. And this royal family biographer points to a big clue that Charles needs to start “looking for a pile of coats to hide under,” as Morton joked. 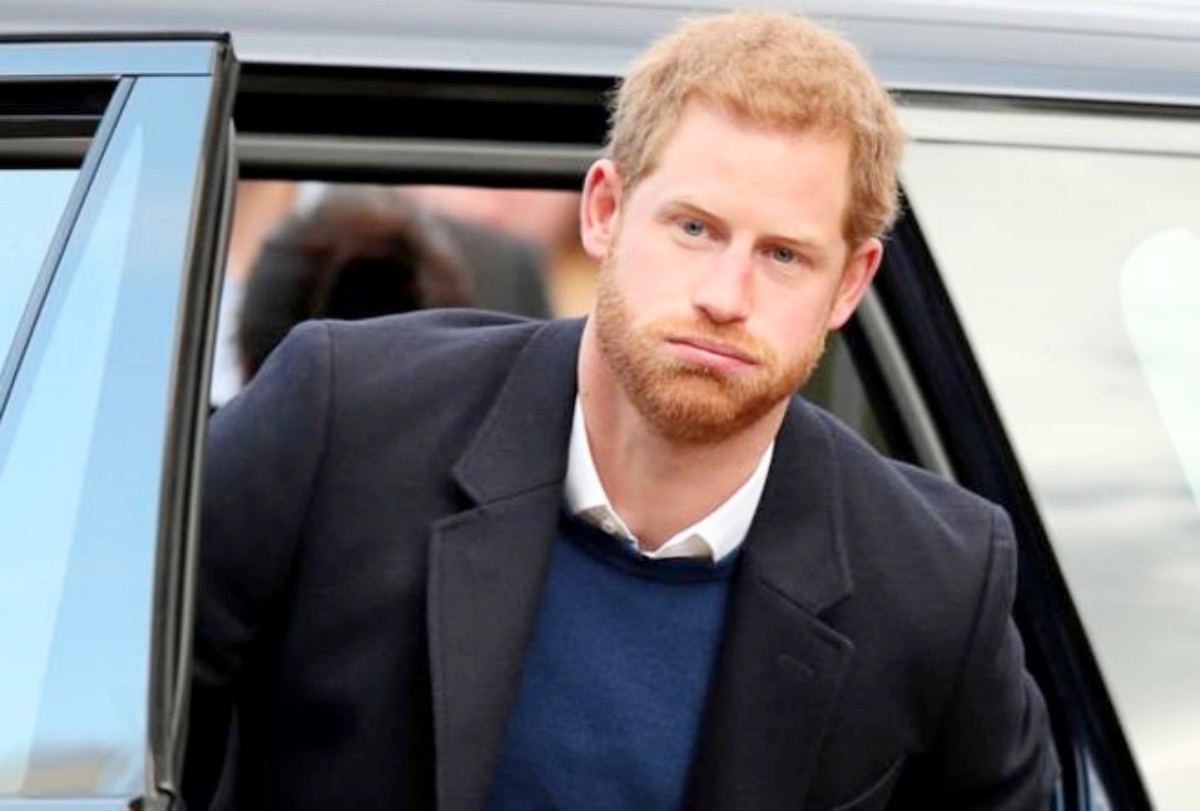 That clue stems from Prince Harry’s ghostwriter for his memoir, JR Moehringer. That’s the same author who served as the ghostwriter for former professional tennis player Andre Agassi’s autobiography.

Agassi’s memoir focused on his challenging relationship with his own father. As a result, Morton suspects that Harry will focus on the same theme. “I think that the book that’s going to come out next year is written by someone who spends a lot of time investigating father-son relationships,” summed up Morton.

However, Prince Charles may have company. Based on Harry’s previous interviews, experts also believe that Harry’s memoir will explore other fractured family relationships, such as his own with his brother Prince William. What do you think about these predictions? Will you buy Prince Harry’s memoir? Share your views with us. And be sure to check back on our site for all the royal family news!