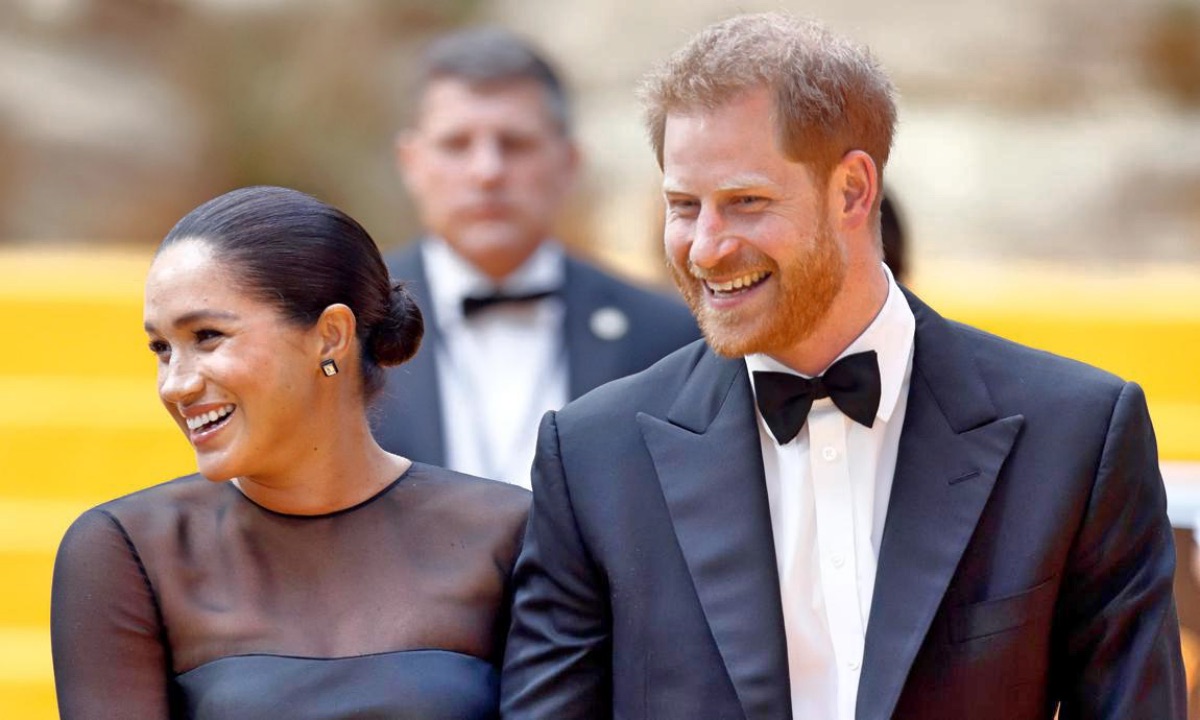 Royal family experts warn that a feud could flare over the upcoming Oscars. And that possibility hinges on whether Prince Harry steps up to present the Best Picture Award. With Meghan Markle inevitably by his side, will the Duke of Sussex dare to take that risk?

Find out what insiders caution Harry about the dangers of appearing at the prestigious Oscars ceremony. And learn what might await the Duke and Duchess of Sussex at the event. Learn why rumors about a royal family feud keep swirling below!

Royal family feud rumors come and go. But the upset that resulted from Prince Harry cancelling his appearance at Prince Philip’s memorial service has never died down. And now, with the Duke of Sussex and his wife Meghan Markle predicted to appear at the Oscars, the gossip has flared up again. Scheduled for the Dolby Theater in Los Angeles on March 27, the Oscars in 2022 will take place just hours prior to the service in London, pointed out the Daily Mail. 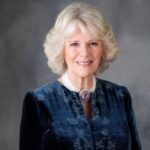 Rumors hint that Meghan and Harry will present the the Best Picture Oscar Award. But a royal family insider warned that several factors could make the Duchess and Duke of Sussex hesitate. For instance, Kristen Stewart’s nomination for her star role in “Spencer” may have made Harry unhappy. He reportedly disliked the movie’s depiction about his mother, Princess Diana.

But the biggest danger for the Duke of Sussex appearing at the Oscars lies in how the royal family might perceive it. And one insider cautioned, “It would be seen as a final kick in the teeth for the royal family if he did. He’s too nervous to fly to London without police protection. But happy to stand up in front of a huge live audience at the Dolby Theatre in Hollywood. Not great optics.” 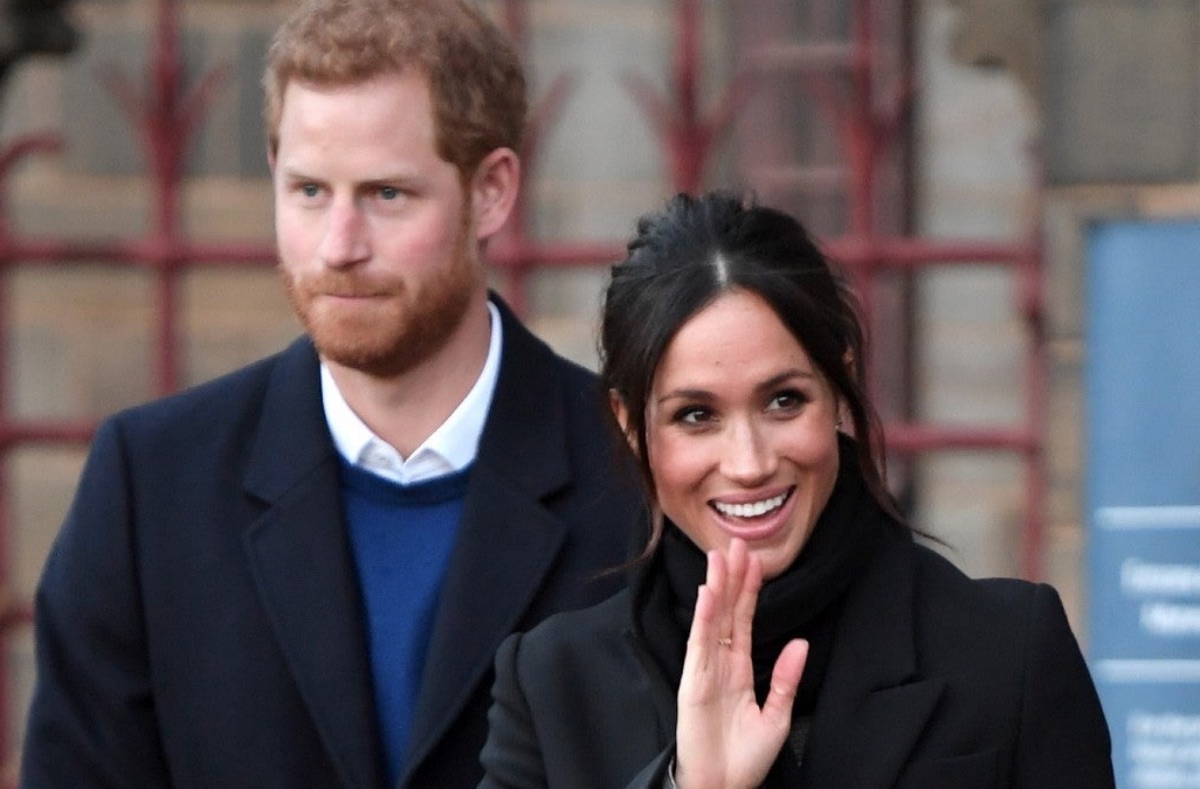 Why Did Prince Harry Pull Out Of Prince Philip’s Memorial Service?

As a result of the Oscars buzz, some question how Prince Harry could even consider appearing on stage at an event televised around the world when he cancelled his appearance at Prince Philip’s memorial service. But Harry explained why he will not attend the service at Westminster Abbey on March 29. And that explanation links to the government’s refusal to provide full police protection. Harry feels unsafe without Scotland Yard officers protecting him.

At the same time, though, the Duke of Sussex did admit he plans to show up at the Invictus Games at The Hague in the Netherlands next month. As a result of that confession, royal family experts slammed Harry. For instance, one claimed that if Prince Philip were alive, he would scold his grandson. “His grandfather would have given him a clip around the ear and told him to grow up.”

Tell us what you think. Do you feel that Prince Harry attending the Oscars would seem rude to the royal family? And after you’ve shared your views, check back on our site for more royal family news.