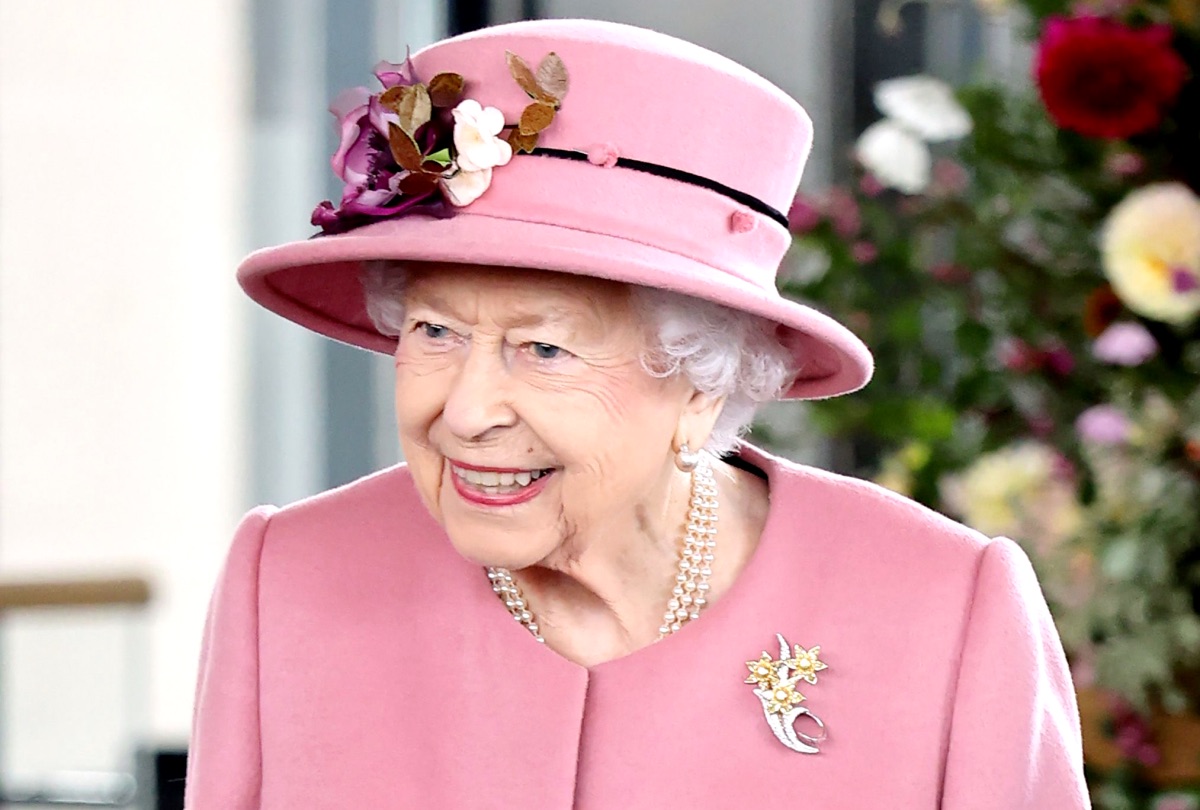 From this day, July 6, 2021, forward, heretofore unseen images of the Royal Family at Kensington Palace.

The images are a collection of photographs sent in by members of the public to be featured in the exhibition, reports Marie Claire. The exhibition, titled Life Through a Royal Lens, opened in March. Continue reading and we’ll tell you more about them.

Royal Family News – ‘It Was So Worth Getting Up Early’

The 25 photos include a touching shot of the Duchess of Cambridge leaning in to speak to a child at Christmas at Sandringham Estate. The photographer, who Marie Claire refers to as “London-based Amy,” told the Daily Mail of the moment the shot was taken, “I’ve often been to Sandringham with my aunt to see the royals on Christmas Day as my family lives nearby in Lincolnshire.”

She explained that, at the time, Kate had been asking the child about her Christmas dinner plans while barely holding onto the flowers she had been given, saying, “so many flowers she could barely hold them all.”

She concluded, “It was so worth getting up early and standing in the cold to take this photo, which I think shows Kate’s natural warmth and affinity towards children.” 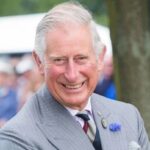 Other images in the collection include one of the Queen waving to the crowds at her Silver Jubilee in 1977, a picture of Prince Charles playing polo, and one of Princess Ann and the Monarch dressed all in bright yellow, at Royal Ascot in 2018.

The image was taken by Laura from London who said of the snap, “I was so pleased to be in just the right spot in the parade ring to catch the Queen and Princess Royal looking jubilant and lovely, clearly anticipating the day at the races ahead of them.” 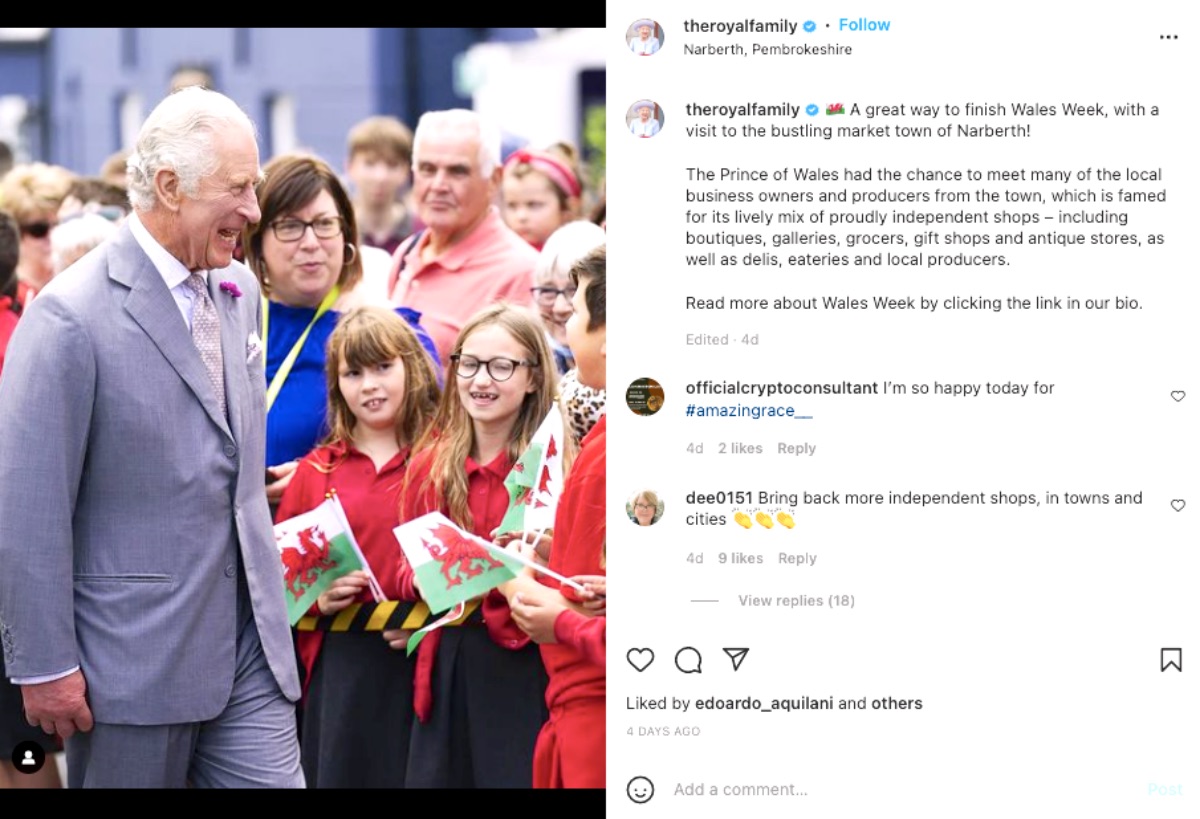 Nearly 1000 images were submitted after the public was asked to share their own memories of Royals during the Queen’s Platinum Jubilee celebrations, reports the Daily Mail. The images selected reportedly include one of the Queen smiling widely in the rain at the launch of The Lowry theatre and gallery complex in Salford in 2000.

“The digital display they will form is an amazing way of sharing these unique moments in time, to appreciate just how special those interactions with the royal family are to the participants, and to illustrate how photographs create a lasting sense of connection,” said Claudia Williams curator at Historic Royal Palaces.

She added that the amateur images would be shown alongside the work of world-renowned photographers and would “help to bring to life the story of royal image-making in this Platinum Jubilee year.” Be sure and stay up to date on all Royal family News and return often for more news and updates.