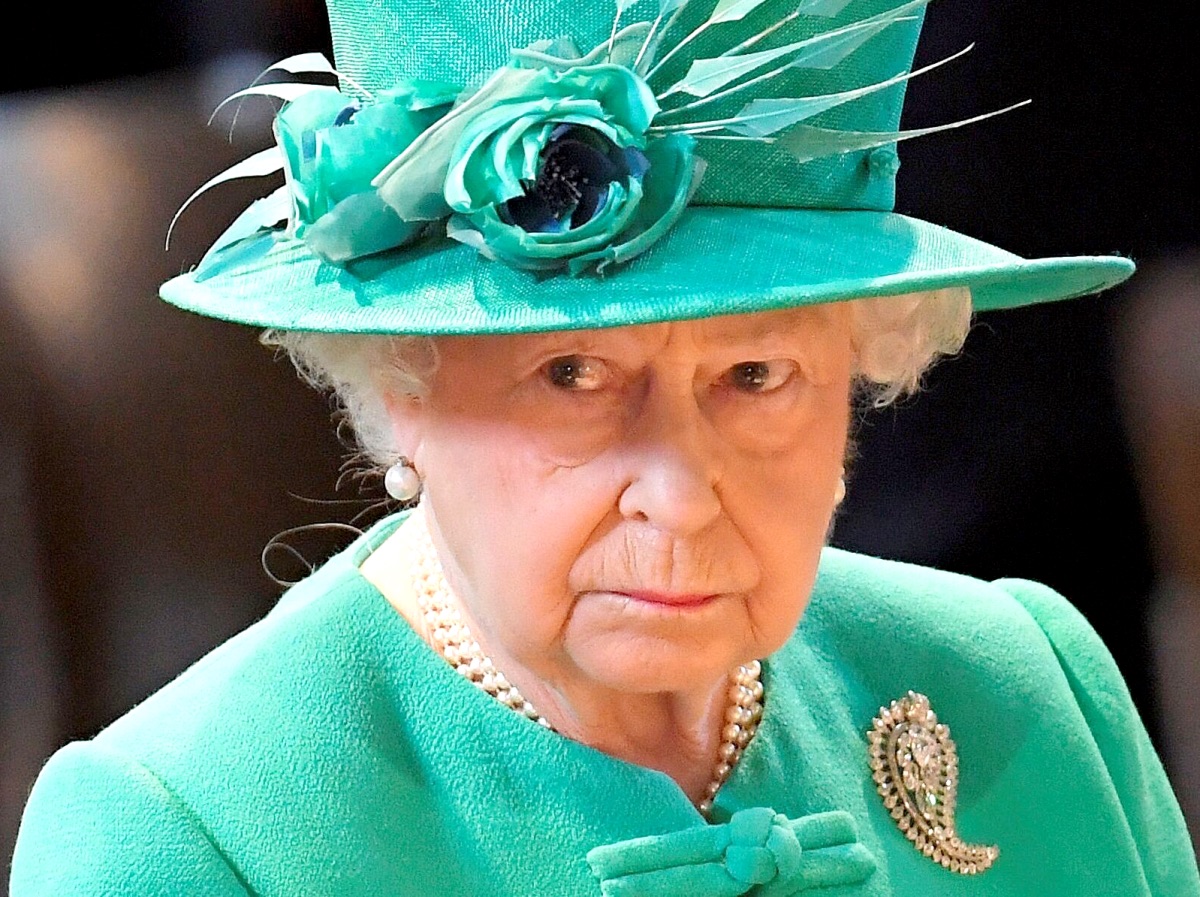 British royal family news show that Prince Harry and his wife Meghan Markle have never met a lawsuit they didn’t like. They are adept at suing and threatening to sue, and are in limbo with a lawsuit as we speak. And yet they are not the only royals who have brought the long arm of the law into play when displeased.

Other royals have sued when they thought they were wronged, although not to the extent that Harry and Meghan have.

Here are three times members of the royal family felt it necessary to take someone to court.

Mild mannered Kate the Duchess of Cambridge sued the French magazine Closer. Why? In fact it’s hard to argue she didn’t have a good and very legitimate reason for doing so. She and her husband Prince William were vacationing in France when one of the outlet’s photographers snapped Kate topless.

The Cambridges sued and were awarded $117,100 in damages for breach of their privacy. Additionally the magazine was fined a total $106,000 according to Yahoo! News. 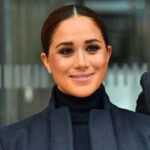 Prince Charles once had to sue a former Highgrove housekeeper named Wendy Berry. This was back in 1995 and he got a High Court order preventing her from publishing her memoir and spilling deets about her time working for the prince. Too bad he can’t do this with Harry!

The injunction was valid only in the UK and Berry published her book, titled The Housekeeper’s Diary, in the US. She claimed to have witnessed arguments between Charles and his late wife Diana and in the end he won an order which permitted him to collect royalties from the book. 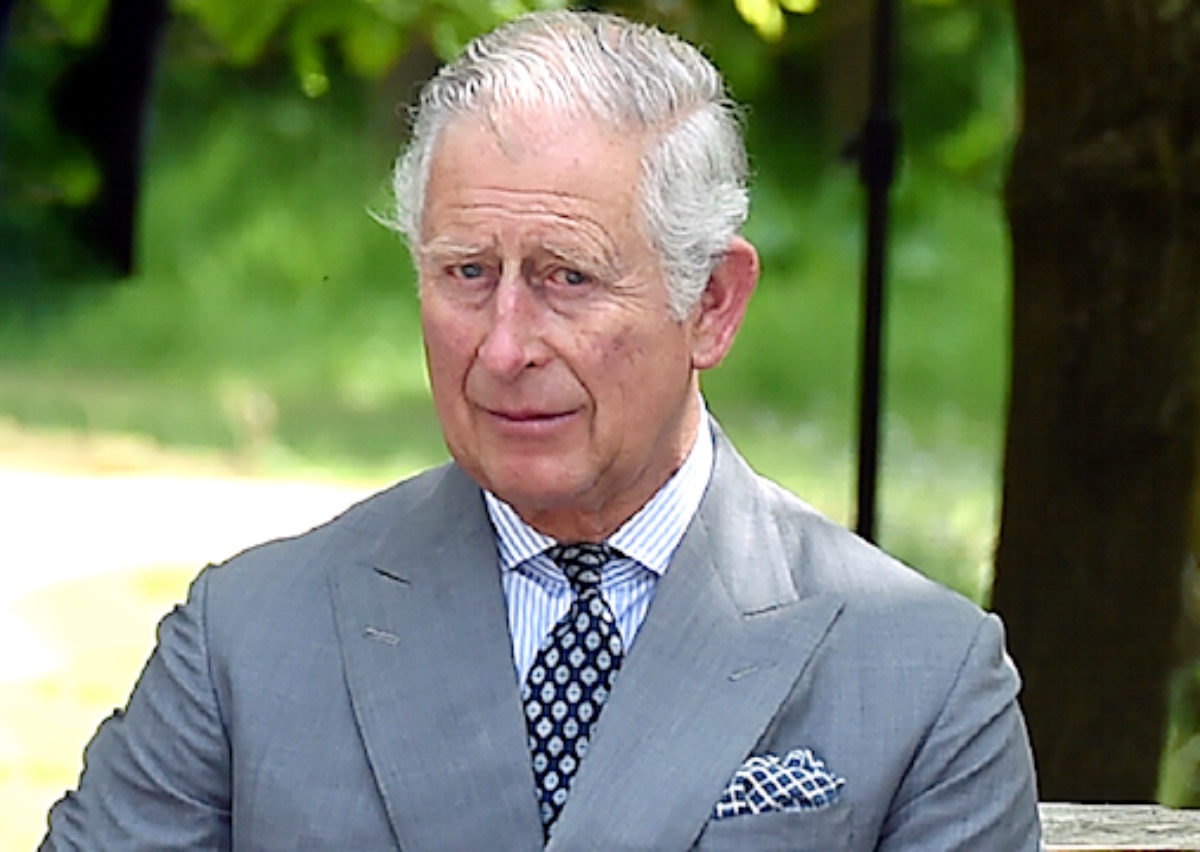 In 2003 a scallywag of a reporter got a job working as a footman in the royal household. This allowed him wide access to Buckingham Palace and we think you know the direction this story is going. Reporter Ryan Parry went wild and took various photos including a picture of Queen Elizabeth’s breakfast table.

The Daily Mirror published several of the pictures and subsequently the queen’s lawyers asked the court to prevent the newspaper from publishing any more pictures from Parry. In the end the damage was done and the queen and the paper agreed on a settlement.