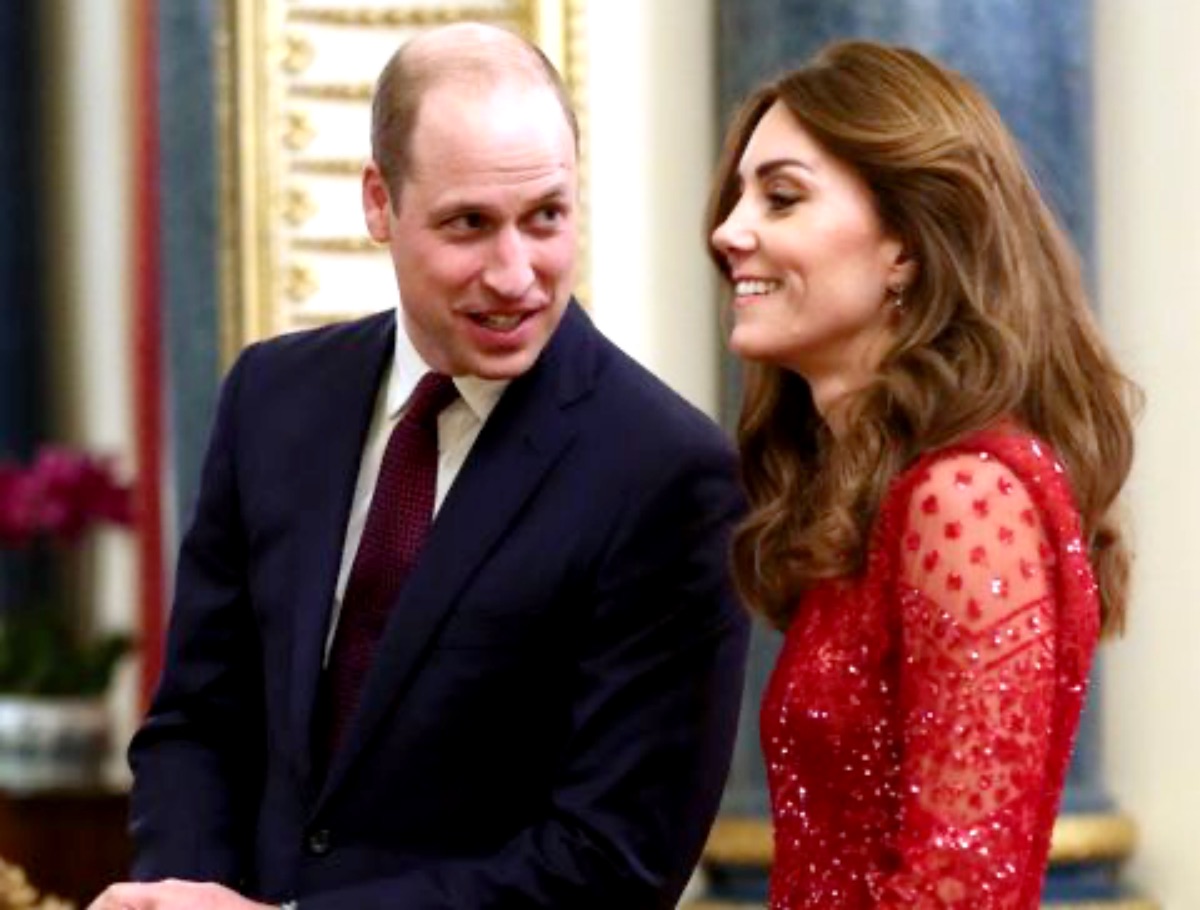 British royal family news shows that game show girl Meghan Markle had a little run as an actress before ditching it all to marry a prince and declare herself a humanitarian and philanthrosit—maybe she’s still acting?

At any rate, she’s not the only royal to have appeared in front of the cameras. Prince William, Prince Charles, Sarah Ferguson and Queen Elizabeth have been bit by the acting bug at one time or another. None of them had the caliber of career that Meghan did, then again none of them had to act for a living.

Here are five times the royals acted their hearts out.

In 2020 Prince William appeared via Zoom in a short comedy bit. The sketch was made to help raise money to fight the coronavirus pandemic and he his star turn elicted many laughs, for all the right reasons. His bit was alongside British actor Stephen Fry on the BBC’s Big Night In. 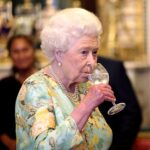 Who could mistake the lady in the pink dress and hat, corgis by her side, as she strode alongside James Bond? That was Her Majesty who had a star turn promoting the Olympics.

She appeared in a cameo with James Bond portrayer Daniel Craig that was directed by Danny Boyle. The occasion was the 2012 Olympics in London. The vignette showed Craig walking the queen from Buckingham Palace to a helicopter and later she appeared to parachute from into the Olympic Stadium.

Sarah Ferguson has been called a lot of things, an actress being one of them.

Fergie, as she is known, made a cameo appearance in the 90s in the sitcom Friends. The episode was all about Ross’ London wedding and shows Joey bumping into Fergie while on a tour.

It was reported that she did the finale season epi because her daughters Beatrice and Eugenie were big fans of the show. 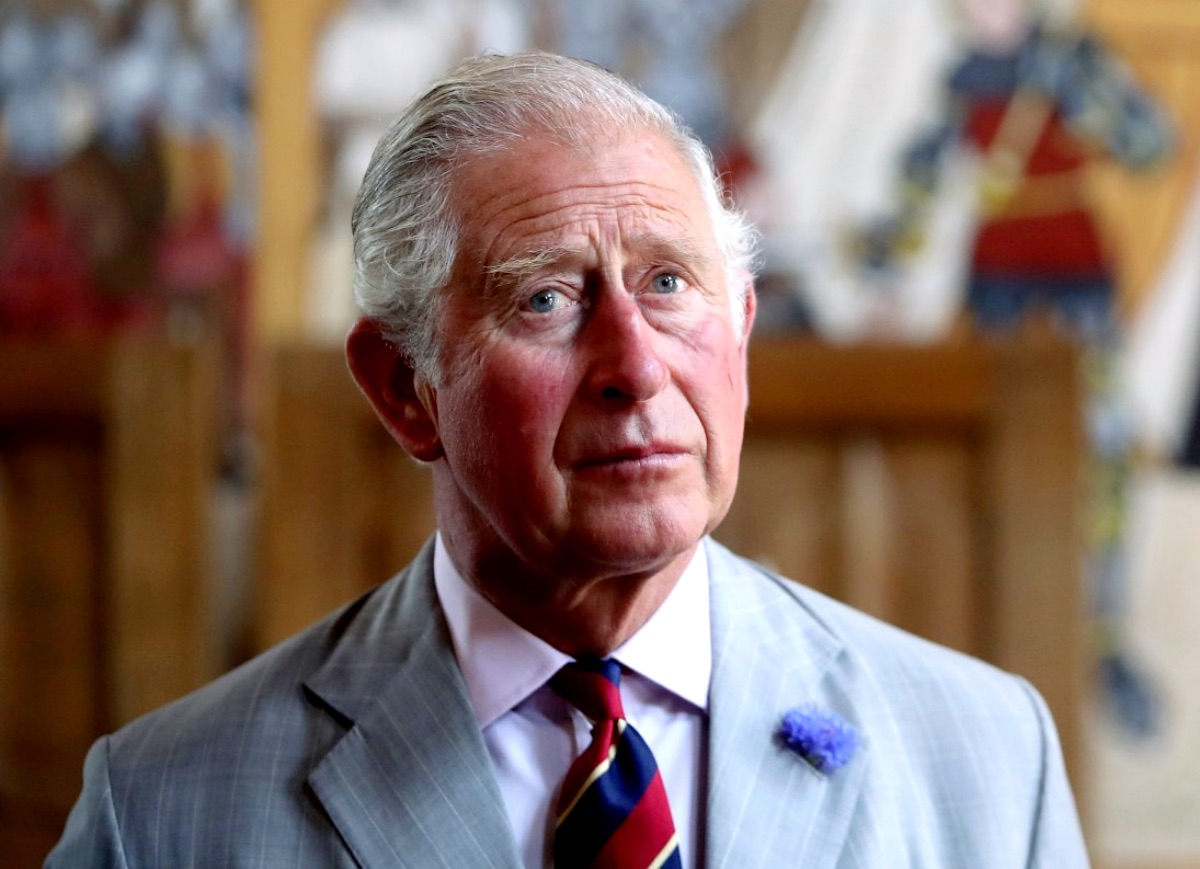 Prince Charles attended the University of Cambridge where he engaged in a bit of acting. But he also appeared in Britain’s longest running soap opera, Coronation Street. He was on Corrie for the show’s 40th anniversary special in 2000.

Charles played some fellow named the Duke of Wales when he appeared on the cobbles in Weatherfield.

And last, but certainly not least, Prince Harry has been playing the part of woke eco-warrior for years.