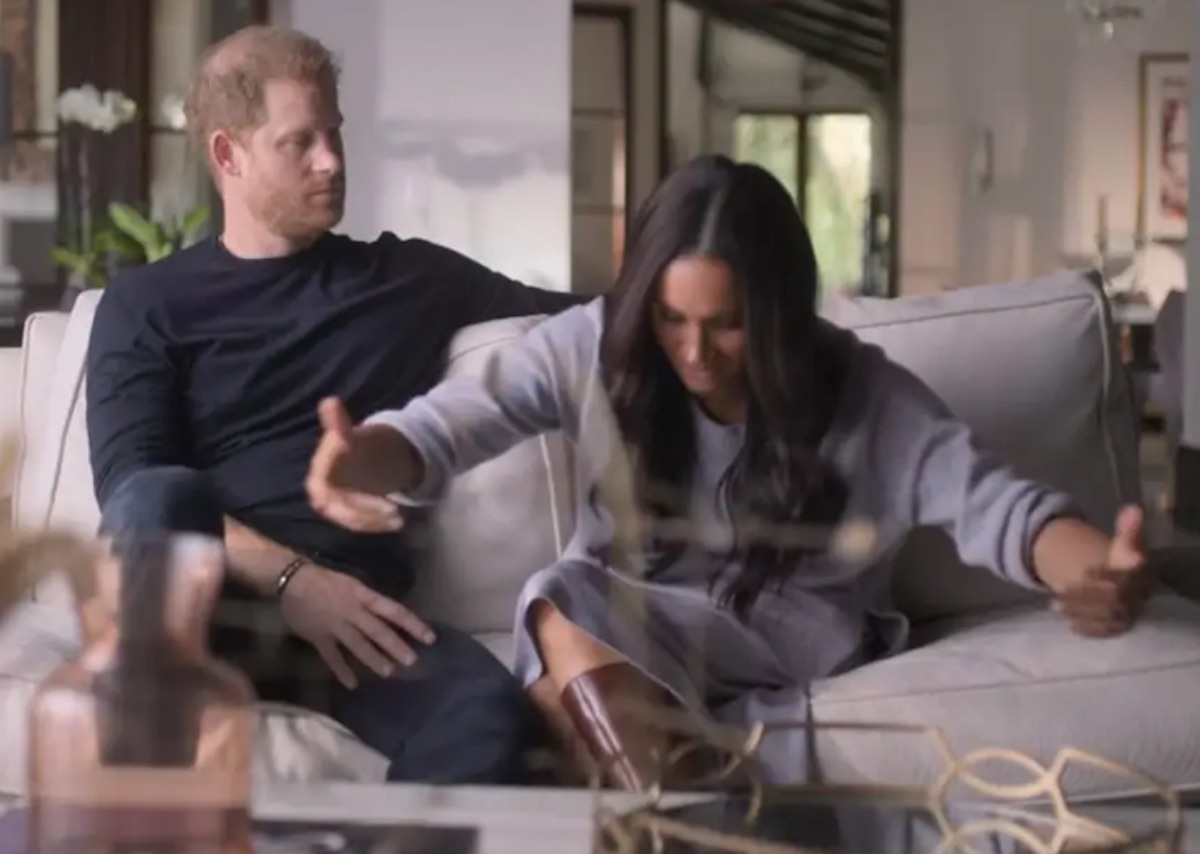 Royal family news reveals that footage from the show “Suits” of Meghan Markle curtsying has gone viral after claims made in the Netflix docuseries, Harry & Meghan. Read on and we’ll give you the low down.

Royal Family News: Was Meghan Markle Stranger to a Curtsy or Not?

Royal Family news reveals that, according to The Independent, Markle claimed in her and Prince Harry’s Netflix documentary that she was unaware she had to curtsy when meeting the late Queen Elizabeth II. The viral video making its round shows that may not be as true as she likes to think it is.

Newsweek reports that Netflix dropped the final half of the six-part “Harry & Meghan” series on Thursday. Although there were many bombshell claims made in the series, footage included showed the Duchess of Sussex mocking her own attempts at curtsying. 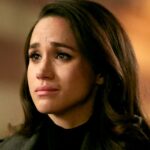 When describing her first meeting with the monarch when Meghan was still dating Prince Harry, she claimed that she did not know that Royal Family protocol required a curtsy to the Queen when she met her.

In it, Markle suggested that what she did was more of a bow than a curtsy as Harry watched on in seemingly baffled silence, she added that she had said, “Pleasure to meet you, your majesty, was that OK?” Reenacting her attempt, she said, “I mean, Americans will understand this, we have Medieval Times, Dinner, and Tournament. It was like that.”

What followed was a bit of offense within the UK, with some calling the anecdote disrespectful to the late Queen. Since then, an Instagram user discovered a scene from Markle’s former gig on “Suits” that shows the duchess’ character Rachel Zane doing a curtsy.

The caption reads, “Remember when #meghamarkle told #Oprah, she had no idea what curtsy was, Fergie had to tan out and teach her how to curtsy. She said she practiced in front of the house. In the Netflix documentary, she re-enacted the “medieval dinner and tournament” curtsy and mocked the Queen.
It continues, “Here she is on @suitspeacock a few years ago executing a curtsy perfectly. This only proves she knew well how to curtsey long before she met Harry – this season was filmed in 2010. So her whole BS on Netflix about curtsying to the QE was just a mockery.” 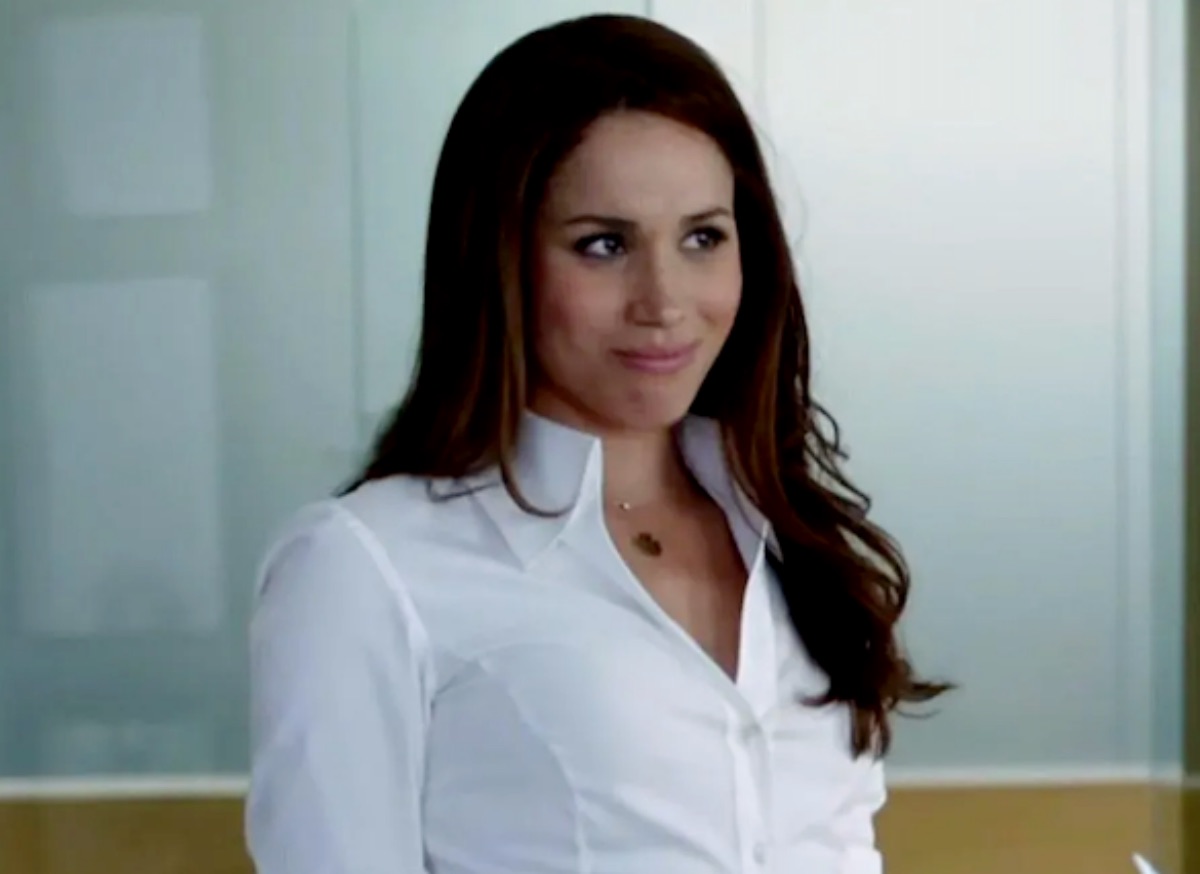 Markle also revealed her odd first encounter with the queen during Harry and Meghan’s infamous tell-all interview with Oprah Winfrey in 2021. “There wasn’t a huge formality the first time I met Her Majesty the queen. We were going for lunch at Royal Lodge, which is where some other members of the family live,” she said.