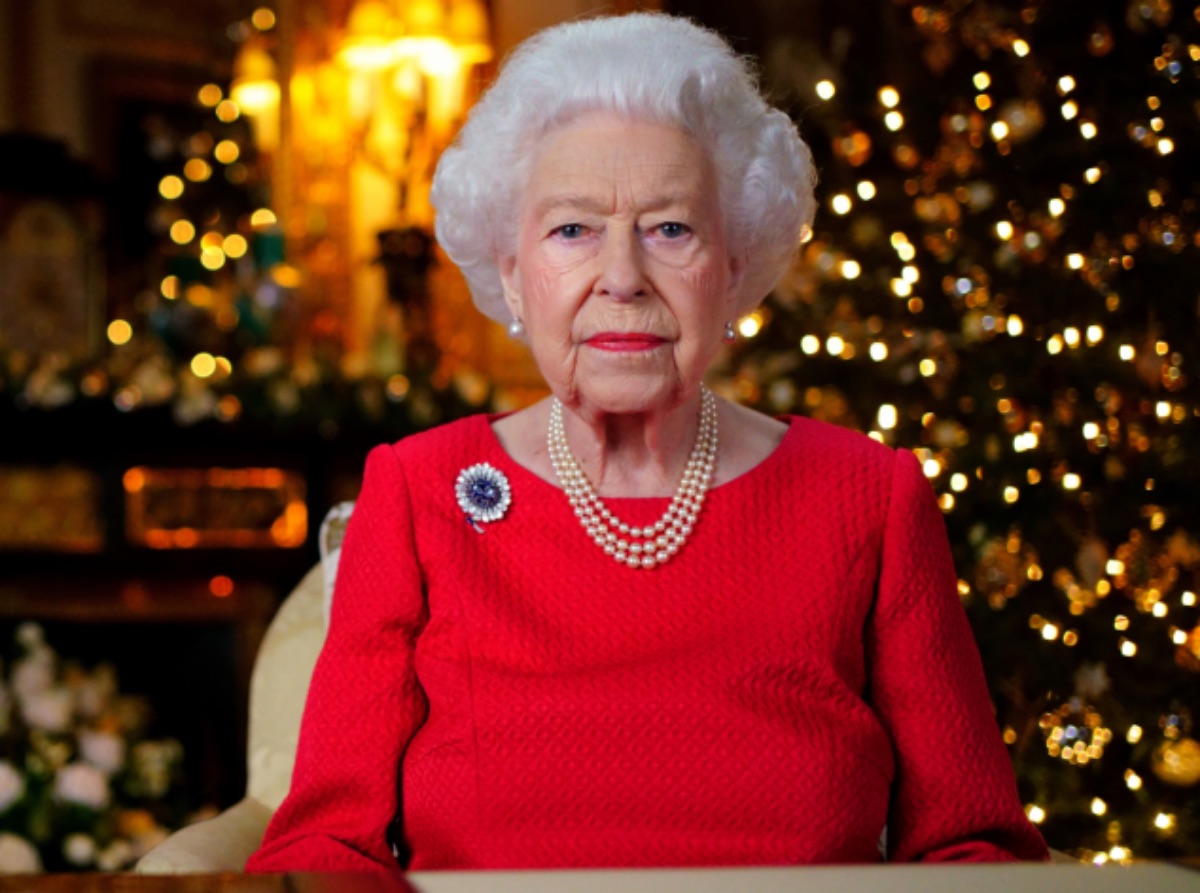 Royal Family news reveals that, despite upholding little traditions like exchanging gag gifts and attending the holiday’s church service, there will be a large void for the Royal Family without the late Queen Elizabeth II. Continue reading and we’ll tell you what it may look like.

Royal Family News: A Holiday in the Wake of Queen Elizabeth’s death

Royal Family news reveals that, according to OK!, aside from the last two years seeing the whole family divided due to the COVID-19 pandemic, this year the Royal Family is expected to return to at least some normality. They will gather at Sandringham and exchange gag gifts on Christmas Eve, and they will walk to church the next morning.

But there will be a huge hole left in the place of the matriarch, Queen Elizabeth. So, it’s liable to be a bittersweet occasion at Sandringham. 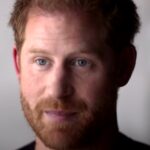 As the new anointed King Charles III, his wife Queen Consort Camilla, Prince William, his wife Kate Middleton and the rest of the Royal Family gather to mark their first holiday season since the beloved monarch’s death in September, she will surely be paramount in everyone’s mind.

A former palace staffer recently told PEOPLE, “It will be hard, as the Queen was all they knew, like most of Britian,” adding that, “The first year is most difficult, as it is always the first of everything that you notice.”

The holiday occasion, which will likely see Charles’ siblings and their families along with the Prince and Princess of Wales and their three little ones, also comes in the wake of Prince Harry and Meghan Markle’s Netflix docuseries, in which, many feel, they railed against life as working royals. On top of this, there is a feeling of apprehension in the air as the monarchy awaits what bombshells may come from Prince Harry’s memoir that is to drop in January. 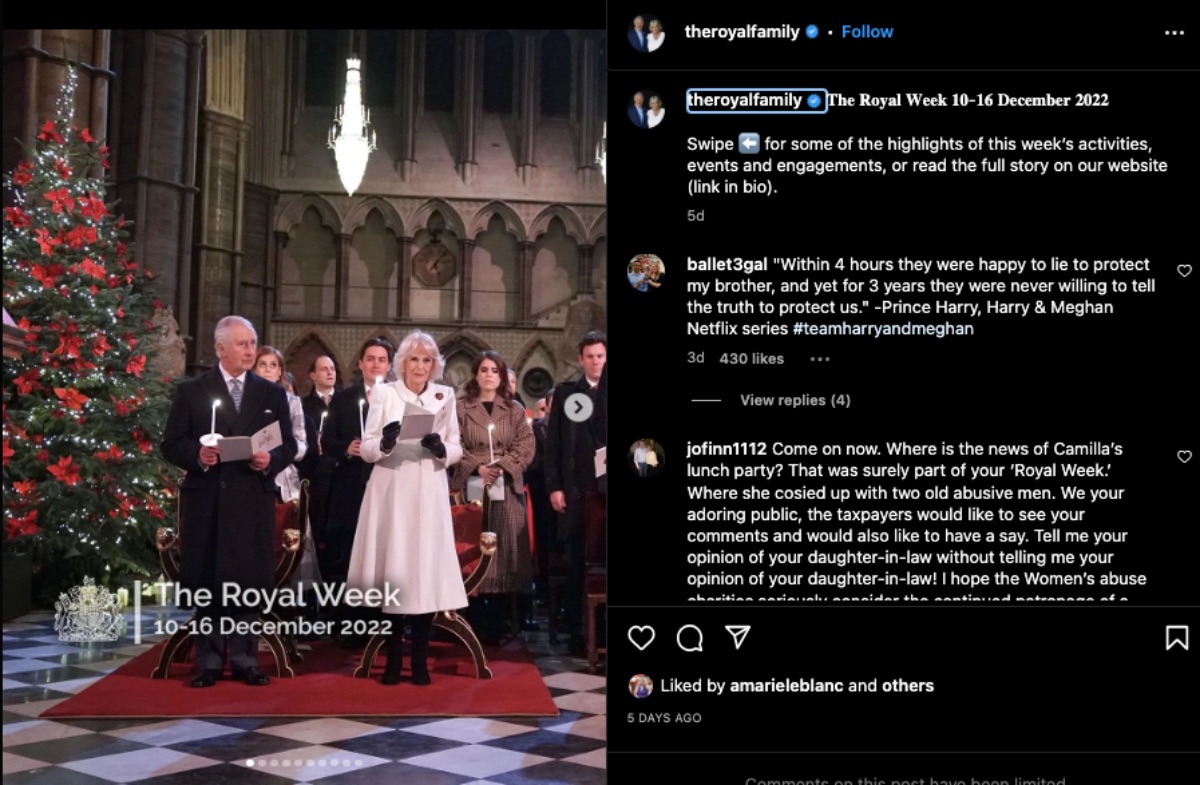 Harry, in an episode of the Sussex’s docuseries, said of the meeting with his grandmother Queen Elizabeth, father then-Prince Charles and brother Prince William after the couple announced their decision to step down as senior royals, “I have such happy memories of Sandringham — it was where we spent every Christmas — and now I was back there in very different circumstances.”

Harry and Meghan are not expected to show up in the UK this Christmas as tensions between them and the family are at an all-time high. A royal insider said of the docuseries, “It is not straightforward and clear cut — some of the issues [Meghan and Harry] have raised are important, and I think both sides probably recognize that,” but added that change may be possible but “will only happen if there is a conversation (via Vanity Fair).”