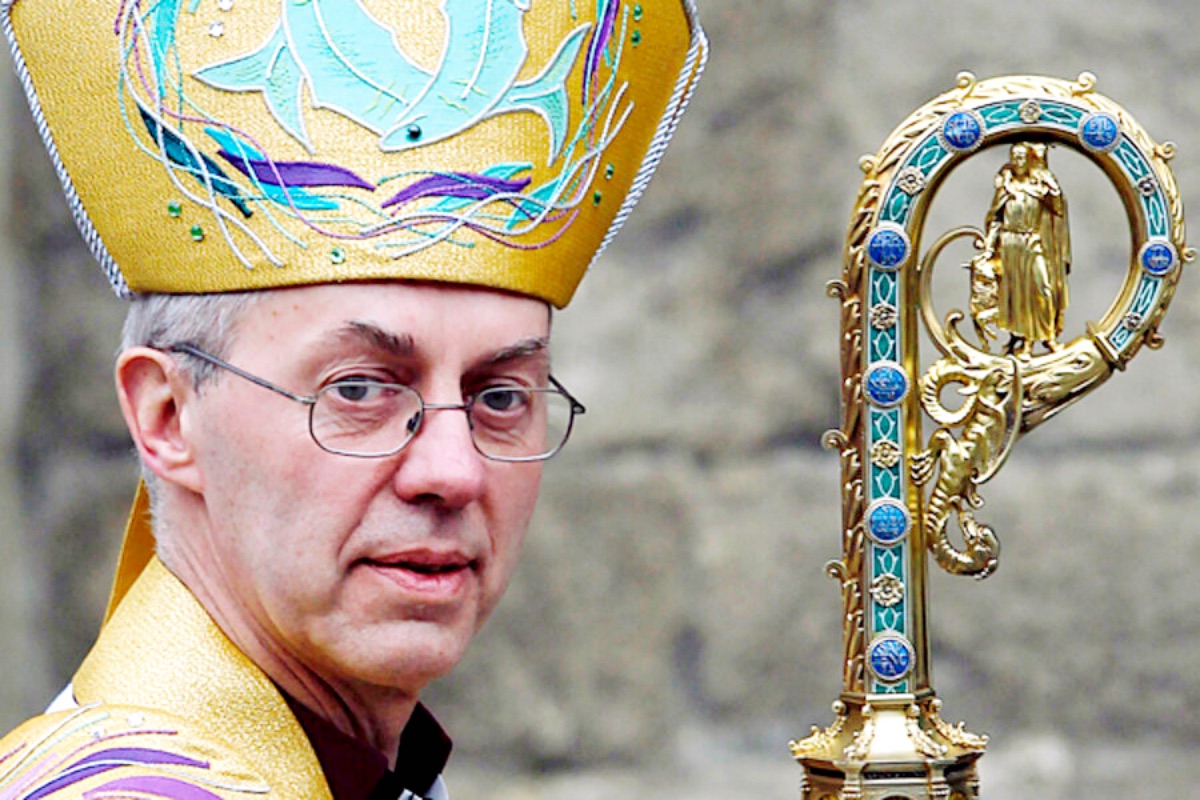 In the wake of Prince Andrew’s sexual assault scandal, the Archbishop of Canterbury is saying that the prince is “trying to make amends.”

According to Page Six, Archbishop Justin Welby recently encouraged the Commonwealth to be more “open and forgiving” while the Duke of York tries to reclaim the people’s respect. Continue reading and we’ll tell you the rest of the story.

Royal Family News – Is There ‘Justice, Mercy, and Reconciliation’ for Prince Andrew?

In a statement regarding his interview with ITV News, the archbishop said that he was asked a question about forgiveness, and he answered that there was “a difference between consequences and forgiveness.” 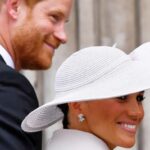 He explained, in a Twitter post once the interview was made available online, that both consequences and forgiveness are “essential elements of the Christian understanding of justice, mercy, and reconciliation” adding that he hoped society could become more forgiving. He went on to say, “These are complex issues that are difficult to address in a short media interview and I hope they do not distract from this week’s joyful celebration of Her Majesty The Queen’s Platinum Jubilee.” The archbishop’s comments drew some controversy.

Earlier this year the duke settled a civil sexual assault lawsuit with his accuser Virginia Guiffre who has alleged that the prince had sexually assaulted her, on two separate occasions, when she was just 17 years old. For his part, Andrew has continued to maintain his innocence, though he paid Guiffre $15 million to make the case go away. 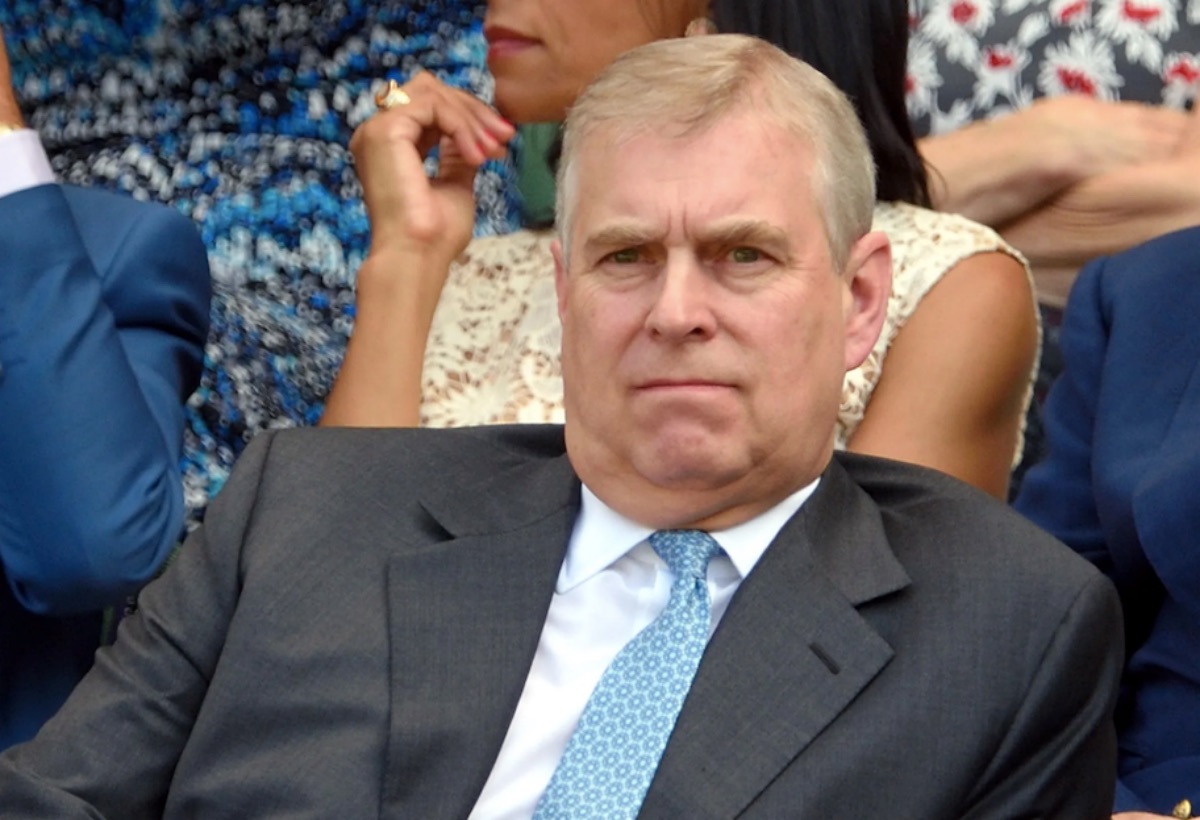 The Duke of York also, in January of this year, relinquished his royal patronages and military titles and is no longer permitted to use his HRH style publicly. Since his ruinous 2019 interview with Newsnight, the prince has been virtually absent from his public role as a royal, with only infrequent appearances at Royal Family events, per Royal Central.

Though Andrew admitted no wrongdoing, he wrote in a letter, as part of his settlement agreement, that he regretted his association with Jeffrey Epstein who was convicted in 2008 of trafficking young women to Andrew as well as many other rich and powerful men.

In March of this year, Prince Andrew drew the public’s ire when he was seen, very publicly, escorting his mother, The Queen to the late Prince Phillips memorial service. Be sure and stay up to date on all Royal Family News and return here often for more news and updates.