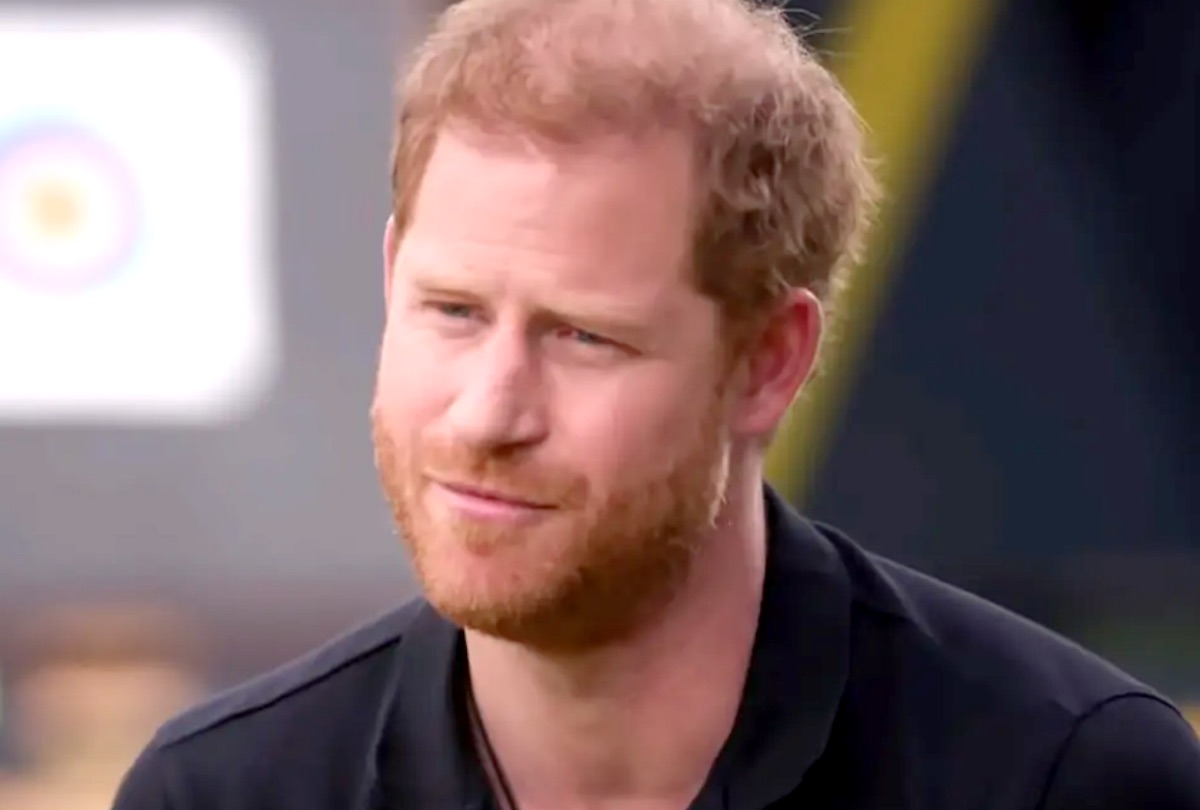 Royal Family news reveals that things are getting quite tense around The Firm since the release of Prince Harry and Meghan Markle’s Netflix docuseries, “Harry & Meghan.” Read on and we’ll tell you why one insider feels like their troubles with the family have just begun.

Royal Family News: A Deeper Hole For Prince Harry and Meghan Markle to Fall In

Royal Family news reveals that, according to Us Weekly, backlash from “Harry & Meghan” may just be the beginning of the Sussex’s woes. A royal source has revealed that the general consensus among royals is that the Sussexes “aren’t doing themselves any favors by speaking out about the family and that they’re digging themselves into a deeper hole with these tell-alls.”

Harry and Meghan’s new Netflix docuseries premiered in two segments between December 8 and December 15 and installments came with some trepidation for The Firm. However, the Royal Family is still waiting to see what can of worms Harry opens in his upcoming memoir “Spare,” which is set to hit bookshelves on January 10, 2023 (via OK!). 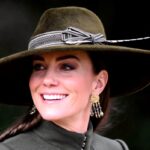 “They’re hoping that once Spare is released, Harry and Meghan will focus on the future and not the past,” the insider revealed. It is true that most of the “Harry & Meghan” docuseries was mundane and harmless tidbits revolving around the Sussex’s romance. However, the Royal duo also didn’t hold back when discussing their decision to step down as working royals in January 2020.

In the Netflix documentary, the Duke of Sussex said that he doesn’t expect to ever resolve things fully with his brother Prince William or his father, King Charles III.

“I’ve had to make peace with the fact that we’re probably never gonna get genuine accountability or a genuine apology,” the Invictus Games founder said during the second installment of the series. “My wife and I, we’re moving on. We’re focused on what’s coming next.”

It was previously reported by Us Weekly that Prince William, 40, was not happy with what his brother said about him in the Netflix production. “He’s disappointed with Harry for portraying him and the [royal] family in a cynical light,” said an insider. “William was hoping they could move on after the CBS interview [in March 2021], but Harry airing his dirty laundry has only heightened the conflict between the two brothers and resulted in them taking a step backwards.”

The Prince of Wales’s wife, Kate Middleton, 40, wasn’t too thrilled either. One source claimed, “Kate feels hurt and betrayed that Harry would do this to her too,” since Harry and Kate used to be close. Be sure and stay up to speed on this and other royally related stories. Return here often for more Royal Family news and updates.