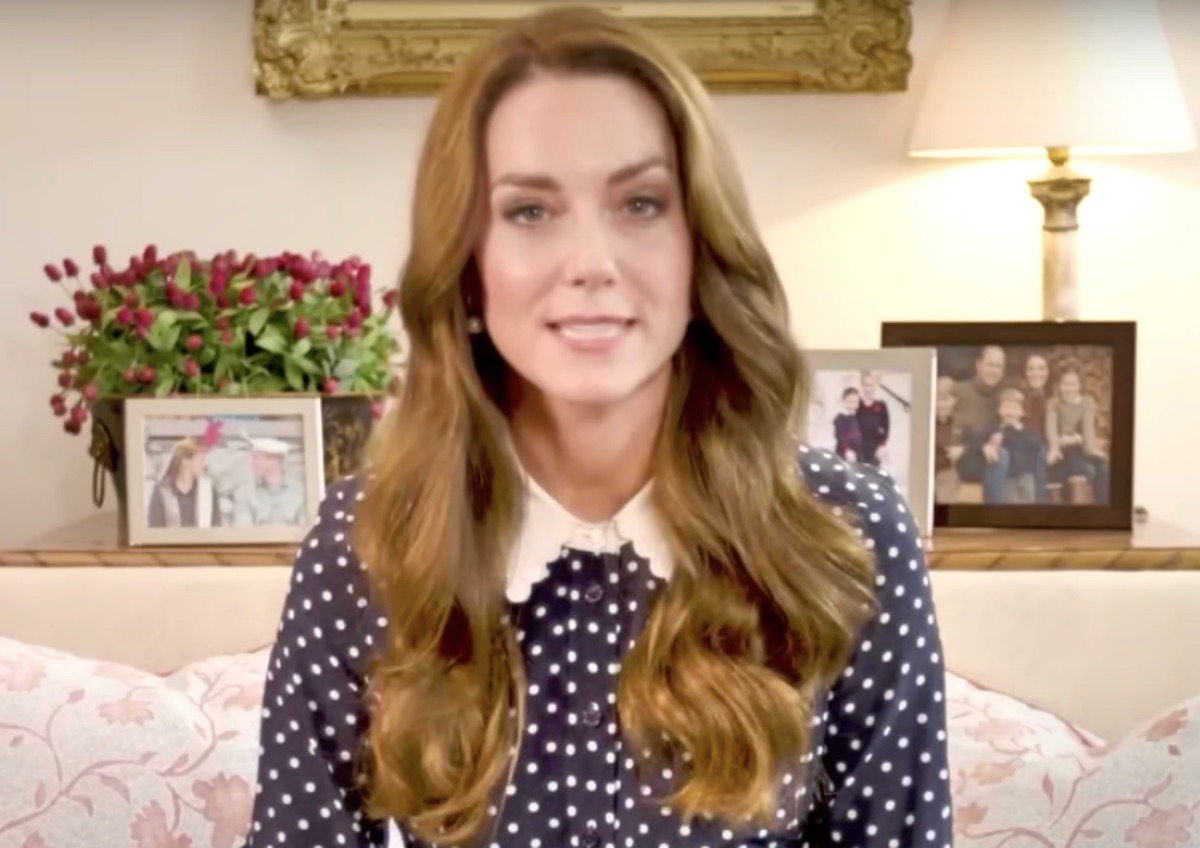 Royal Family news reveals that Prince William and Princess Kate might be struggling with “work-life balance.” At least that’s what one royal expert is claiming. Read on and we’ll give you the low down.

Royal Family news reveals, according to Marie Claire, a royal expert claims that the Prince and Princess of Wales could be struggling with juggling work and home life. Currently, the royal couple are enjoying some much-needed family time with their children, Prince George, Princess Charlotte, and Prince Louis while the three are on a half-term school break.

BBC’s royal correspondent Jennie Bond has presented a few theories on how the prince and princess could be making the most of their family time, after the last few tumultuous weeks. After the Queen’s death and the couple’s relocation to Windsor, they’ve had a lot on their plate (via Hello!). 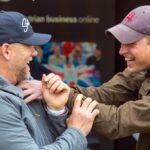 In an interview with OK! Magazine, Bond said, “Catherine will just try to make it as normal as possible,” adding, “After their great-granny’s passing, William and Catherine will try to move things on as quickly as possible and not dwell too much on the sadness of the last couple of months.”

She said that, even though the prince will no doubt be saddened, “he will try to shield the children from it.” She went on to defend the prince and princess’s decision to take a break from their hectic work lives, saying, “It’s been a brutal [work] schedule for William and Catherine and they’ve got a very young family.” 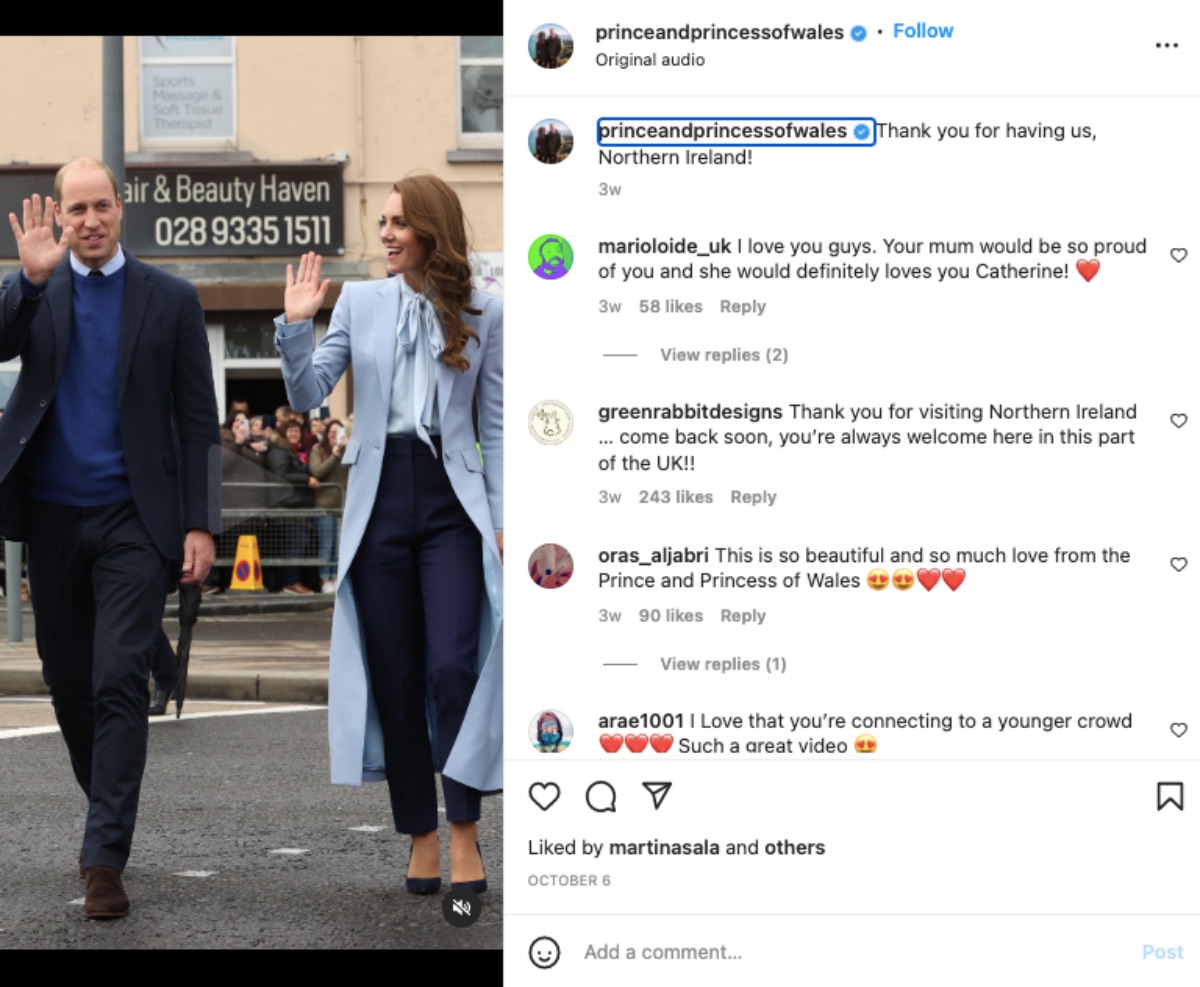 She added that the “work-life balance must have been difficult” over recent weeks but emphasized that “it’s not going to get any easier with their new responsibilities,” referring to their new roles as Prince and Princess of Wales.

The New Wales’s Getting to Know Their New Digs

As royal fans know, the prince and princess have always loved spending free time at their Norfolk retreat at Anmer Hall, Bond seems to think that since the move there is still fresh, they will be spending their free time at Windsor.

“It’s a strong bet that they’re enjoying being in Windsor and settling down after all that has happened,” she says, adding that she can imagine “they’re getting to know their new surroundings and the children will be exploring the grounds there. They may also be taking this time to do any personalizing they want to do in their home, making it how they want.

“They will be focusing on family time and will be enjoying the outdoor pursuits they love like cycling, horse riding, walks, taking the dog out and barbeques—enjoying autumn and recharging their batteries after a very difficult first half-term for the children.”