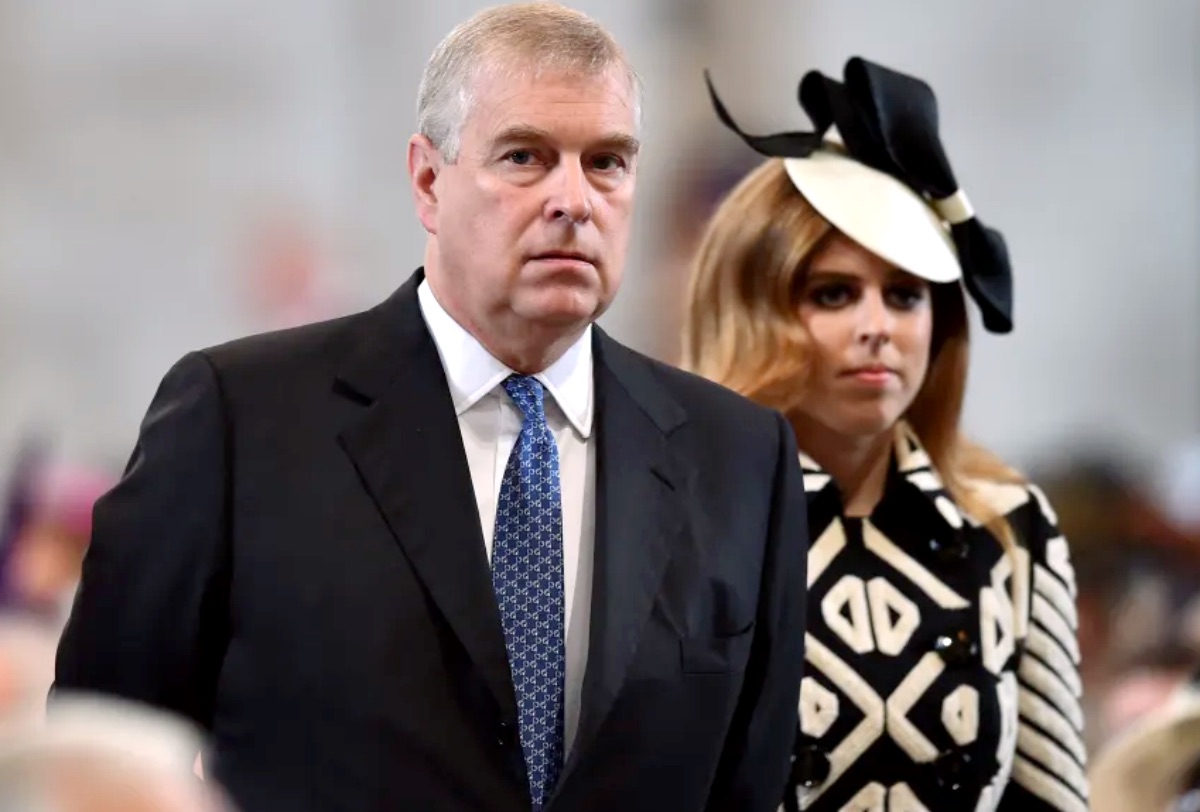 As Prince Andrew works very hard to get his Royal status back, his “York Brand” is being called “absolutely toxic,” with charitable organizations preferring to distance themselves from the duke.

A royal commentator, Richard Fitzwilliams, told Newsweek that despite Andrew having “no role in the future” he’s not willing to accept it. This has left senior royals with no choice but to try and find him a role that would keep him away from the public. Continue reading and we’ll tell you the rest of the story.

Royal Family News – Despite Knighthood, Andrew Gets Shut Out of Garter Ceremony

These comments come after Andrew was recently axed from his role in the Order of the Garter procession held Monday at Windsor Castle. Despite being stripped of his military titles and Royal patronages earlier this year following sexual assault allegations leveled at him by Virginia Guiffre, the Duke of York still holds a Garter knighthood as this was reportedly a gift from the Queen herself. 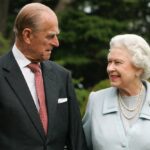 Andrew settled the lawsuit against him in February dishing out, according to Time, over $15 million to his accuser, a sum which the Queen herself helped him cover. Notably, Andrew maintained his innocence throughout despite settling.

Fitzwilliams says that, as it concerns Prince Andrew, “it doesn’t seem that any message gets through to him.” He went on to add that pools would show him, were he to look, that he has no support from the public.

Despite his claims of innocence, Fitzwilliams said that the duke should know “it is the court of public opinion and there’s also simply what you can’t escape from” adding that the photograph with Andrew, Ghislaine Maxwell, and Guiffre has still not been explained.

According to Fitzwilliams, it is “quite extraordinary” after everything that has happened, he still believes he has a shot at returning to the Royal fold. 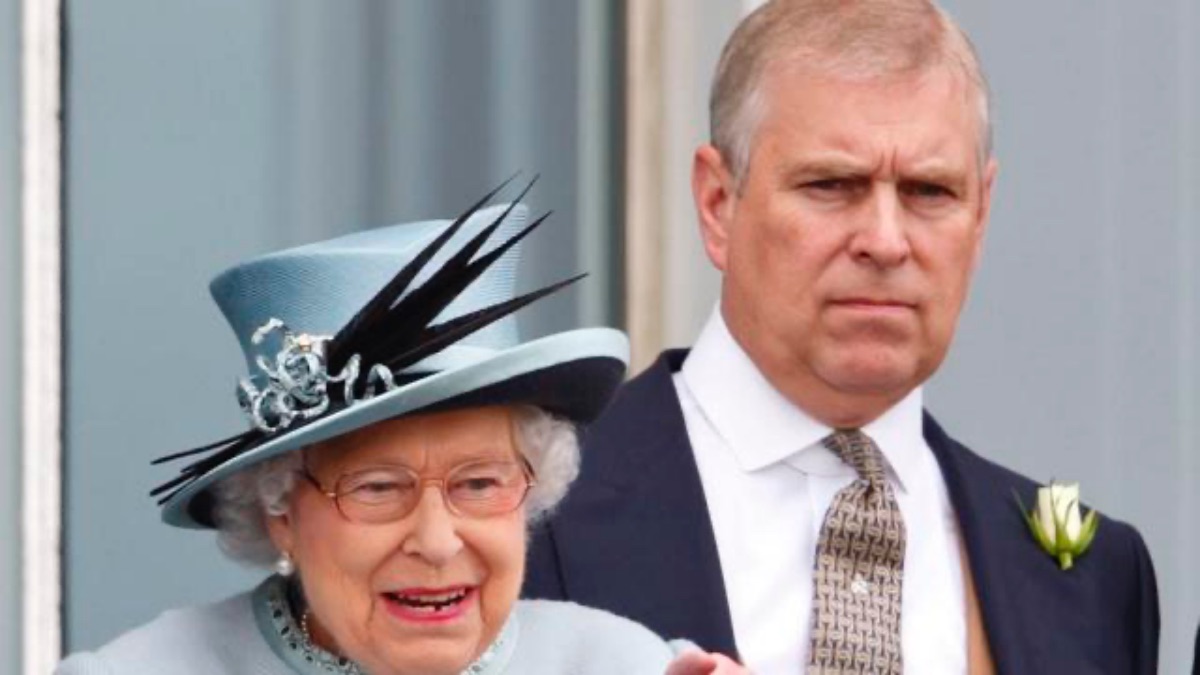 Reports of the prince’s desire to make a comeback to public life after he settled his court case in February began when he made a decidedly public appearance arm-in-arm with Queen Elizabeth II at Prince Phillip’s memorial service in March.

According to a Sunday report from the Telegraph, Prince Andrew has been imploring the Queen to reinstate his Royal patronages, including the colonelcy of the Grenadier Guards as well as his HRH style. Be sure and stay up to date on all Royal Family Newes and return here often for more news and updates.