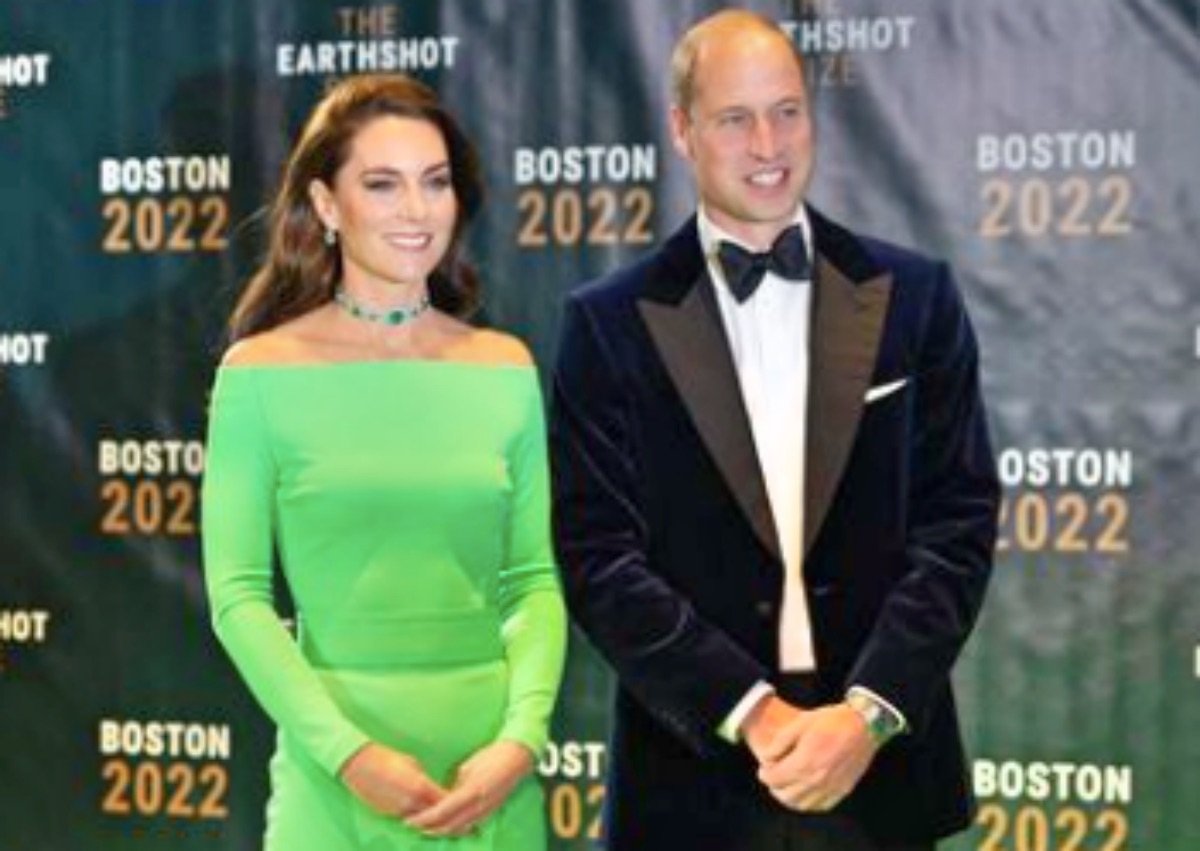 Royal Family news reveals that the city of Boston is alive with anticipation for Prince William and Kate Middleton’s coming visit. Read on and we’ll give you the low down.

Royal Family news reveals that, according to CBS News, this week’s visit by the Prince and Princess of Wales is expected to bring thousands of people into Boston. Rainy and windy though it may be, it could hardly dampen the growing excitement around The City on a Hill.

Newsweek reports that the prince and princess are kicking off their three-day visit to Boston Wednesday. It will be their first US trip since the death of Queen Elizabeth II. 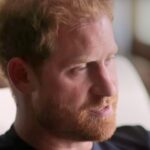 CBS caught up with royal fan Courtney Calkins who, wearing an identical raincoat to Princess Catherine, is prepared to endure any kind of weather to catch a glimpse. “I’m a huge, huge fan of the Royal Family,” she tells the outlet after having arrived at 8 AM.

Calkins, who is a high school senior, traveled with her mother to Boston from Syracuse, New York on Tuesday with hopes of seeing the Prince and Princess of Wales in person. The elder Calkins said, “I wanted to support her and I wanted her to live one of her bucket list dreams.”

Courtney, for her part, said, “I’m hoping to get some good pictures of William and Kate. If they end up doing a handshake, maybe shake their hands. I got some flowers I’d love to give them to them.” 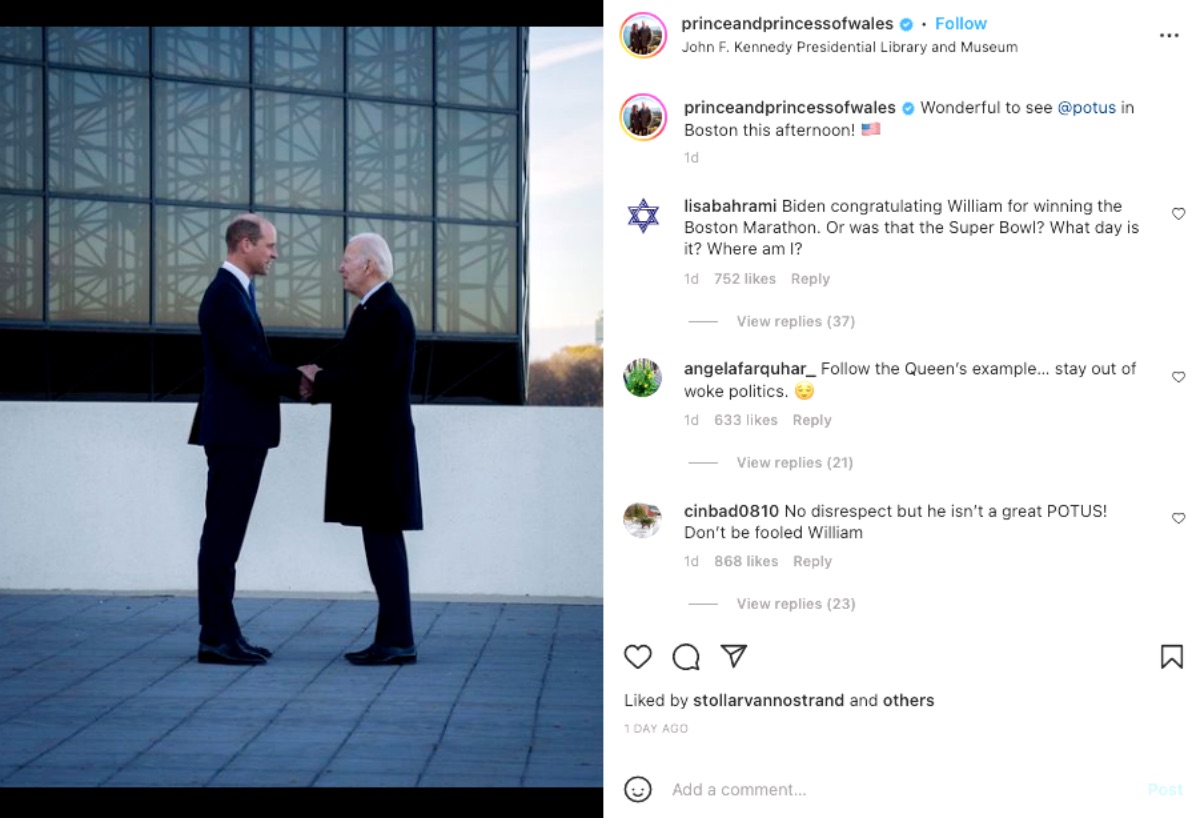 Prince William’s Schedule is a Busy One

This will be Will and Kate’s first trip to the US since the death of Queen Elizabeth and thus their first trip as Prince and Princess of Wales. According to BBC Royal Correspondent Daniela Relph, “This trip matters. First trip outside UK establishing them on a global stage and William, in particular, establishing him as a leader in this world of climate change and environmental change.”

The prince and princess have a busy schedule with stops at Roca Inc., a non-profit in Chelsea serving at-risk youth along with Greentown Labs in Somerville. Friday William will visit the JFK Library in Dorchester and Princess Catherine will head to Harvard University’s Center on the Developing Child.

All of these visits will culminate in the glitzy and glamorous event on Friday – the Earthshot Prize Awards. “Boston is a natural fit for the Earthshot Prize. It’s a passion project for William. The Kennedy connection, the Moonshot connection, it aligned with Earthshot with its ambition, its sense of urgency,” Relph said of the event.