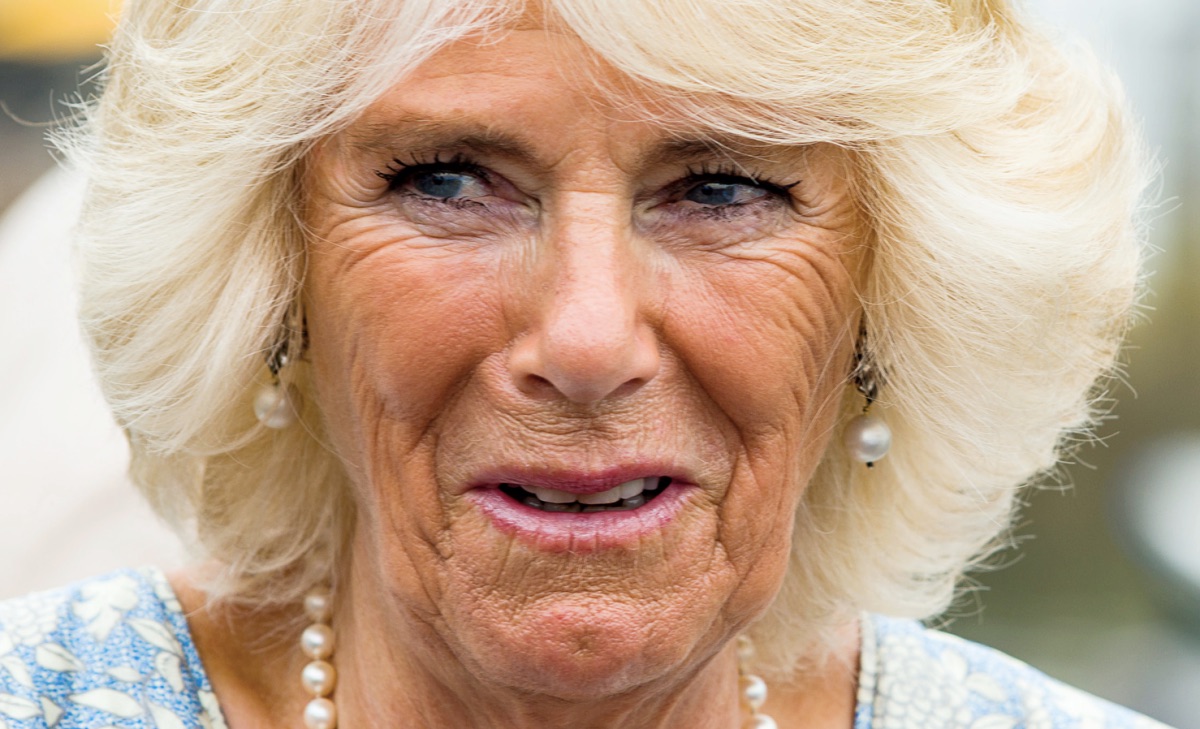 Royal Family news reveals that Camilla, Duchess of Cornwall “lives in dreads” over Prince Harry’s memoir as Diana’s ghost still “rattles at the gate,” claims a royal biographer. Read on and we’ll tell you the rest of the story.

Royal Family news reveals that former Vanity Fair editor and author of The Diana Chronicles Tina Brown recently spoke about Diana’s legacy marking the 25th anniversary of her death in a fatal Paris car crash. She addressed the impact Diana’s legacy continues to have on her sons, Princes William and Harry, as well as Prince Charles and his second wife, Camilla.

According to Express UK, Brown explained that although the palace‘s efforts to change Camilla’s image from prince’s mistress to popular future queen-consort have been successful, the duchess still “lives in dread” of revelations in Harry’s memoir. 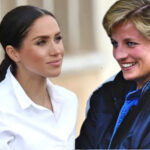 Brown explained that, though the palace expended great effort to change Camilla’s image from Charles’ mistress to the popular future Queen Consort we see today, she still “lives in dread” about what might be revealed in Harry’s memoir set to release later this year.

“Harry’s memoir will resurface a particular agony for Charles,” Brown said, adding, “The queen was re-stabilized after the death of Diana, whereas Charles has continually battled to end those ghosts. The rehabilitation of Camilla’s image has been utterly successful, but she lives in dread of Harry’s book. In some ways, Diana’s ghost still rattles at the gate.”

Since the memoir was announced last year rumors have swirled over how Harry will portray his relationships with his family given the huge rift that exists between them. 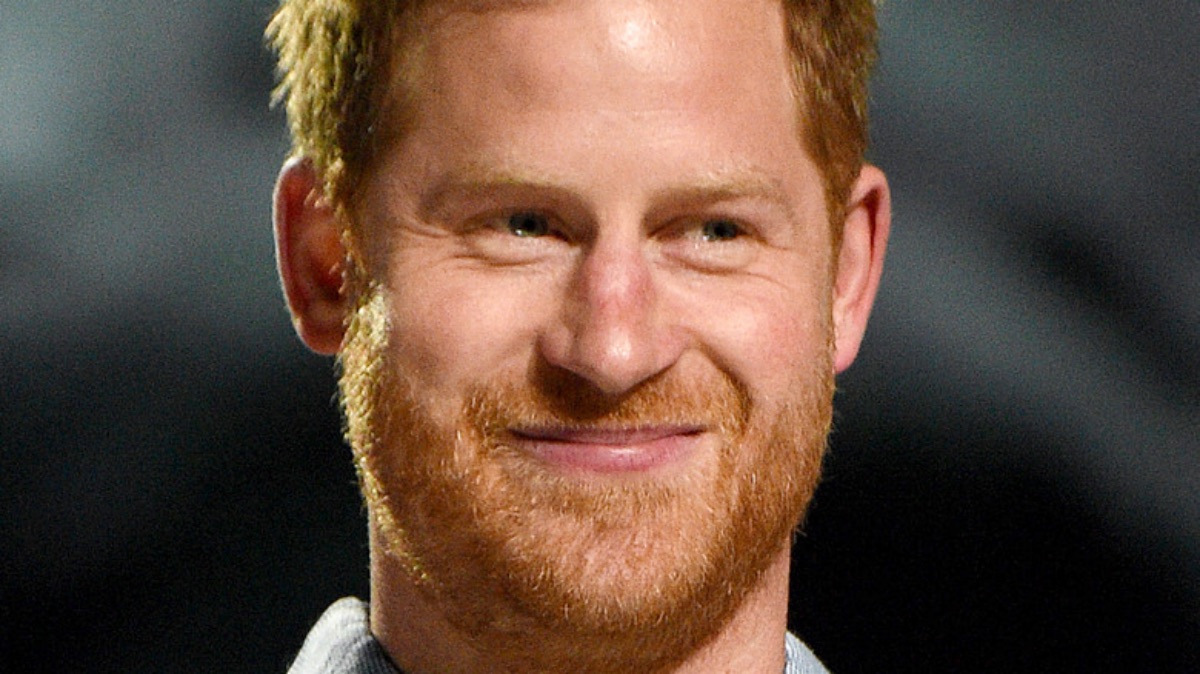 Is Harry Confident his Book Will Be Well-Received?

Harry told the press of his book in a 2021 press release, “I’m writing this not as the prince I was born but as the man I have become.”

He added, “I’ve worn many hats over the years, both literally and figuratively, and my hope is that in telling my story—the highs and lows, the mistakes, the lessons learned—I can help show that no matter where we come from, we have more in common than we think.”

The prince concluded his statement with positivity and enthusiasm, saying, “I’m deeply grateful for the opportunity to share what I’ve learned over the course of my life so far and excited for people to read a first-hand account of my life that’s accurate and wholly truthful.”

It’s still anyone’s guess how it will look on paper, despite the prince’s confident assurances. Be sure and keep up with this story and others. Return here often for more Royal Family news and updates.