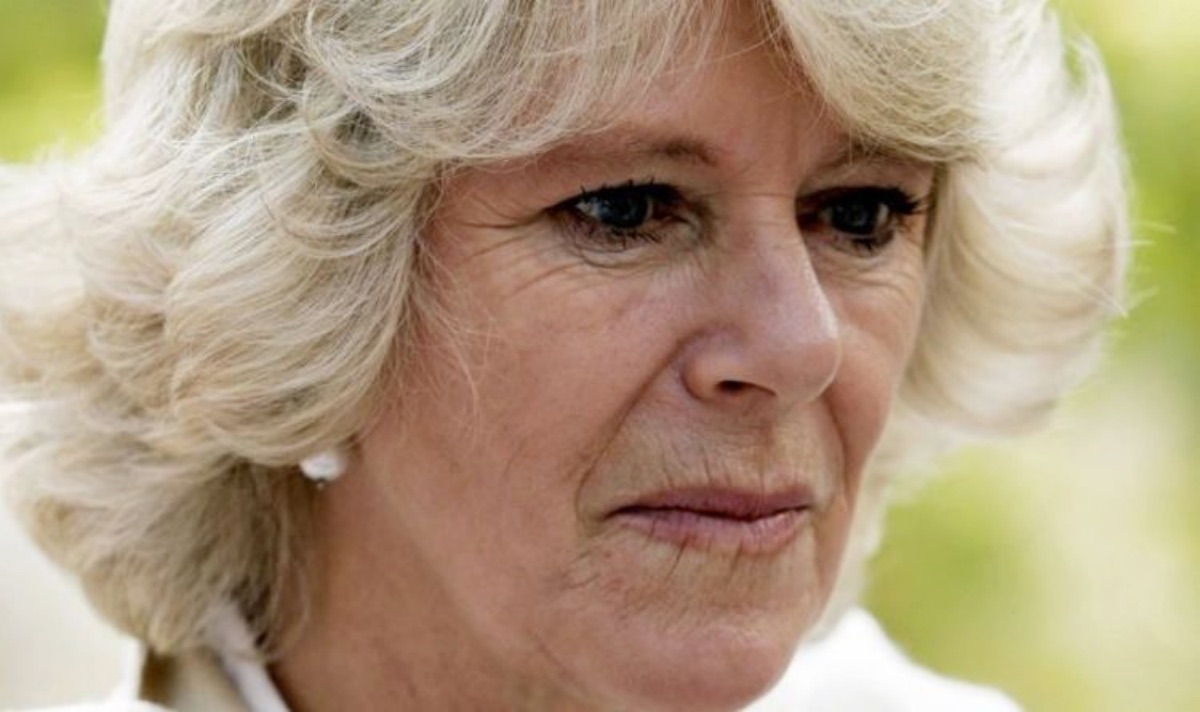 Royal Family news reveals that Charles Villiers, Camilla, Duchess of Cornwall’s cousin was found dead recently in an apparent suicide. Read on and we’ll give you the low down.

Royal Family News: A Bully or a Bigamist?

Villiers, whose mother was cousin to the Duchess of Cornwall, had recently lost the latest round in a messy divorce proceeding that had spanned eight long years. Apparently, a complicated financial settlement had still not been resolved.

In court, it was revealed that he and his former wife, Emma Villiers, had been “financially ruined” and “psychologically damaged” by the messy legal row. A judge described the proceedings as hateful, to an “extraordinary degree.” Villiers had accused his ex-wife of bigamy and fraud while she, for her part, accused Villiers of being a dishonest bully. 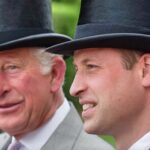 Villiers Had Been Homeless

According to Daily Mail, the court battle passed through five different courts and 20 separate judges throughout the eight years it endured. At one point, the police were involved, looking into Charles’s allegations of bigamy against his wife. The claims were eventually dismissed by detectives after their investigation wrapped up.

After Villiers had filed for bankruptcy, The Times reported that he had been sleeping on sofas and staying on a friend’s yacht in the Greek islands earlier in August. His friend, apparently concerned for Villier’s mental health, had arranged for him to return to the UK to seek help.

However, Villiers did not head to the clinic, rather, he checked into the Durrants Hotel last week, taking his own life on the following day. 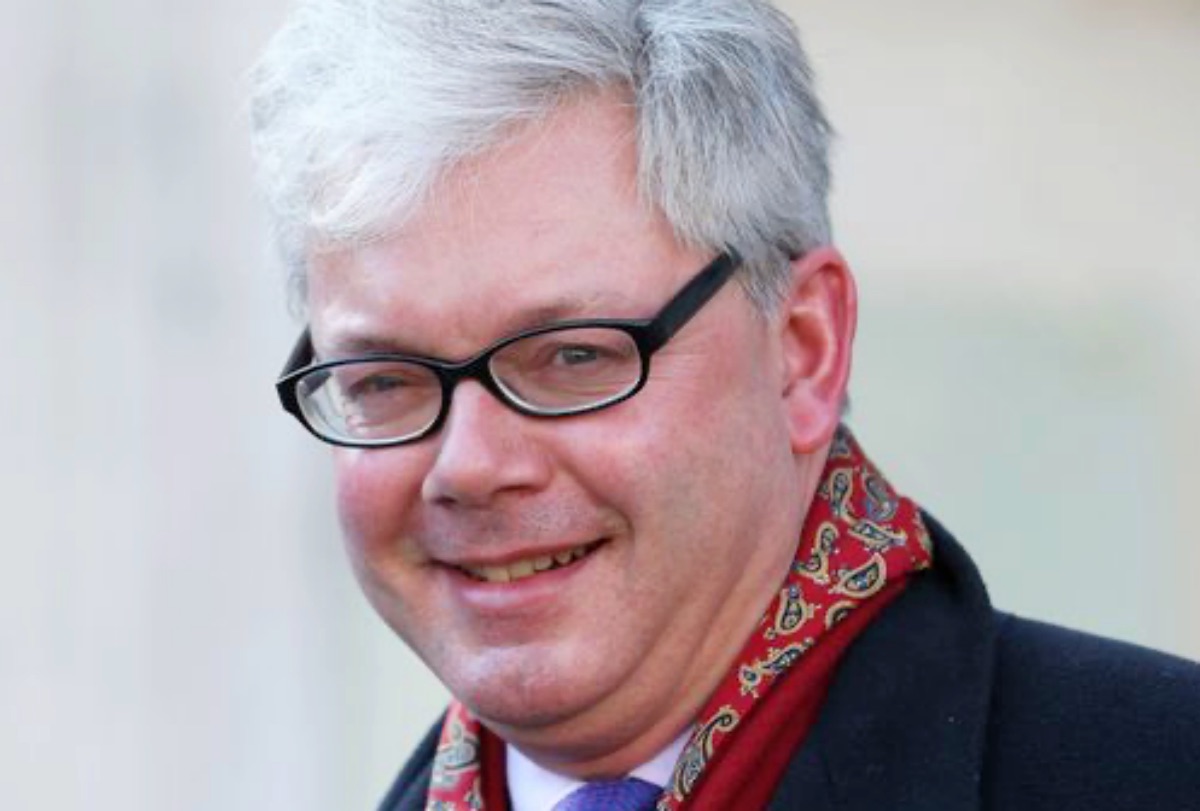 Villiers Was Going to Pay

Villiers had reportedly argued that, since he and his wife were divorcing in Scotland, the financial issues in their divorce should be handled by a Scottish court. He also made clear that the couple had lived in Scotland since their 1994 marriage.

Notably, Scotland does not take inherited wealth into account diving assets in a divorce. Maintenance payouts are therefore limited to just three years after the divorce is finalized, reports Daily Mail. However, Mrs. Villiers relocated to England following the couple’s separation where divorce laws grant the complainant financial support for the rest of their lives.

The Supreme Court ultimately decided in Emma Villiers’s favor, agreeing that she could proceed with her application for maintenance support in England. This, in spite of the fact that the High Court had ruled in his favor in March 2021. Be sure and follow this developing story and return here often for more Royal Family news and updates.