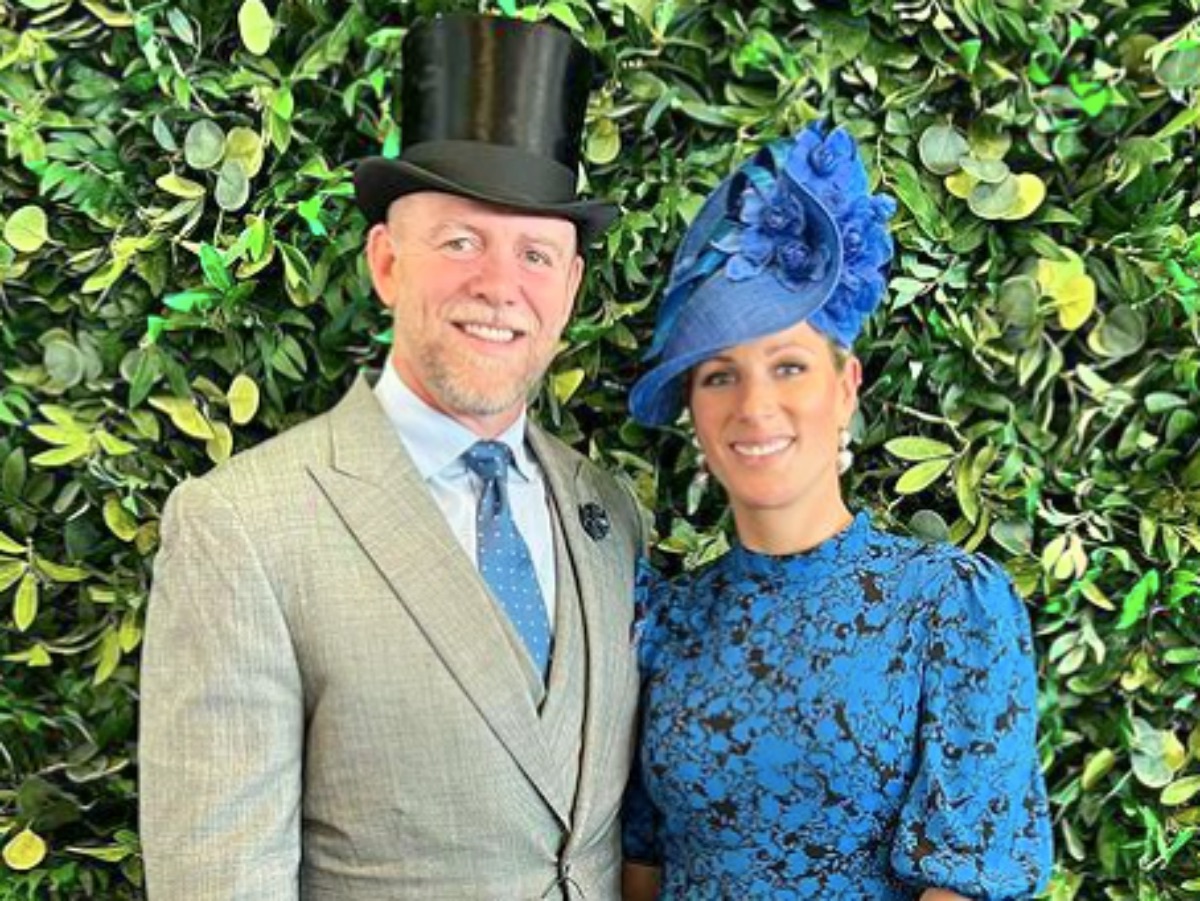 Royal Family news reveals that experts have begun discussing rugby legend Mike Tendall’s possible appearance in the upcoming season of “I’m a Celeb,” and the possibility of him spilling some royal tea was addressed. Read on and we’ll give you the low down.

Royal Family News: Could Mike Tendall Talk Too Much?

Royal Family news reveals that according to Gloucestershire Live, royal expert Afua Hagan addressed the issue while on Talk TV, saying, “I mean if you’re on I’m A Celebrity, part of it is just you talking about your life and making friends in the camp. You know, what tea is he going to spill on that show? Do you think he has much to say or not?

Mike Tendall, A Rugby Play Who Married Up

Wilkinson then asked, “What would we call him, King Mike?” Bringing the panel back down to some semblance of reality Valentine Low chimes in, saying, “Everyone talks about Mike Tindall as if he’s Royal, he’s just a rugby player who married up.”

“And of course, Zara doesn’t have a title, so they’re free to do this kind of thing,” Hewson said before Low added, “They’re just working people, I mean they’ve got a job and he has a podcast in which he occasionally lets slip a few things. But he’s very clever, he never lets slip anything outrageously indiscreet.” 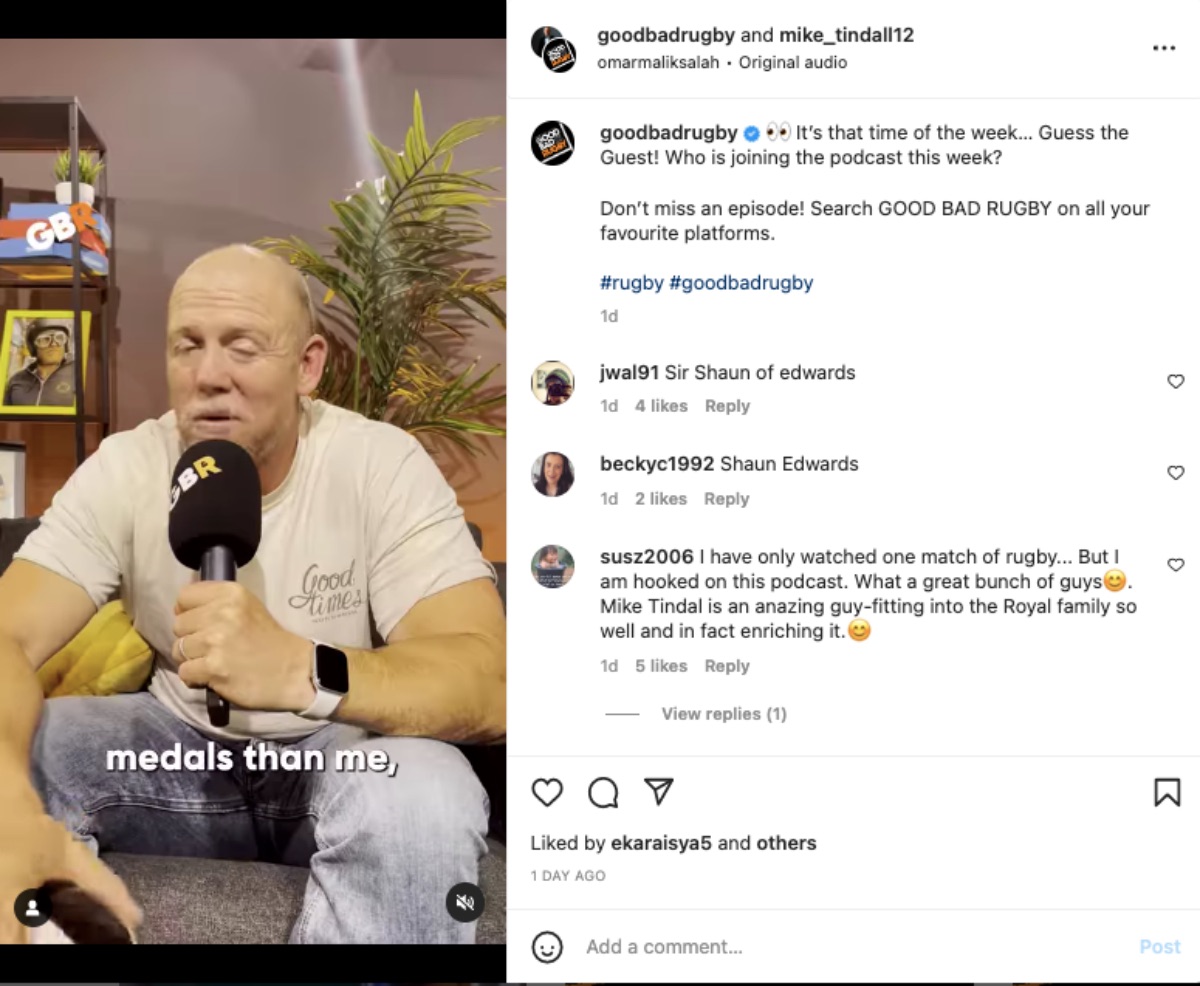 Royals Have Nothing to Fear From Mike Tendall

Royal fans will know that the 43-year-old rugby star married Queen Elizabeth II’s granddaughter Zara Phillips in 2011 and the pair, along with their three kids Mia, eight, Lena, four, and Lucas, one, are known for being the most relatable members of the royal family.

According to The Sun, Mike retired from rugby in 2014, but after Low explained that Tendall and his wife Zara are just working people and that Mike seems to keep things close to his chest in his podcast, Hewson replied that the rugby player “just gives enough,” information about the Royals, presumably, to keep fans coming back for more. Ultimately, though, everyone agreed that the royal family probably doesn’t have anything to fear, with Low concluding, “yeah, so I think he will be fine.”